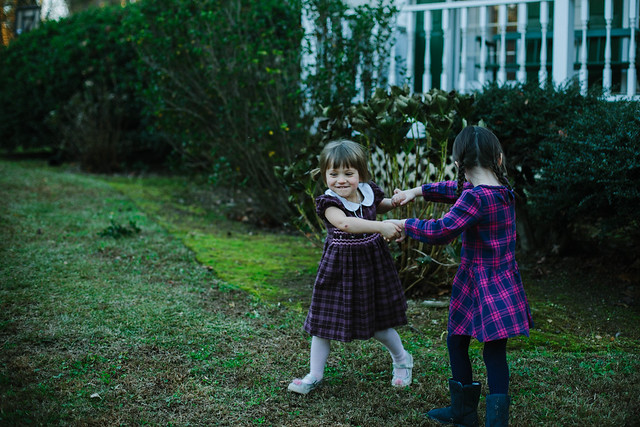 This was the first Thanksgiving that we didn’t travel in a while, and we spent the day with James’ family. His cousin, who was in town from New York, has two sweet little girls about Charlotte’s age. The girls have been around each other several times before, but I feel like this was the first time that they really engaged with one another (after Charlotte’s initial 20 minutes of shyness subsided). The day was filled with plaid dresses twirling and pigtails swinging. Charlotte found a tree that she could practice her climbing skills on, and there was a treehouse to explore as well. I kept hearing, “Come on…” as they beckoned one another onto the next adventure. They ran, they jumped, they spun, and they laughed. Somehow a princess tent appeared in the front yard, and they played in it, delighting when the wind blew it over. When the wind didn’t blow it over, they would jump in it and push on the sides to roll it over with them in it, giggling the whole time. Charlotte gathered some rocks to keep the tent from blowing away, but she placed the rocks underneath the tent instead of on it. Right idea, but wrong idea. By the end of the day, the pigtails that Charlotte had asked me to put in her hair were coming loose, and the necklace she picked out was askew. New friendships had formed, and now Charlotte has another set of girls that we will talk about who live far away. Just like “those girls that live in Iowa,” that we often talk about, her second cousins from my side of the family. Winnie spent the day crawling and clawing, this time at Papu’s face. No matter how often I clip her fingernails, she digs them into your skin as she rakes them across your face in an effort of exploration I suppose. I was going to brag this week about how her sleep was back on track until a couple nights ago. The night that I had to scream out into the middle of the night, not at her (I don’t think she was feeling well), but just out. I was feeling out of control and needed a release. There was nothing I was doing that was helping Winnie, and I was so tired and frustrated and helpless. It seems that the negative effects of sleep deprivation are increasing exponentially with age for me. I’m struggling. I made a double batch of vanilla bean custard ice cream for Thanksgiving that never made it into the fridge after letting it cool to room temperature. That was not the first time I let food sit out overnight because I forgot to put it into the refrigerator. I find myself researching the effects of caffeine on breastmilk as I down yet another cup of coffee. So yeah, Winnie’s going to sleep pretty well on her own now, but she’s up during the night, wanting to eat, wanting to cuddle, and wanting to party. Thankfully, she also wants to party all day long with her hand claps and kisses and super sweet smiles. Another Thanksgiving is in the books, and while I may not have an abundance of sleep to be thankful for, I have doubled my gratitude this year and spend a good part of my days feeling weepy lucky. 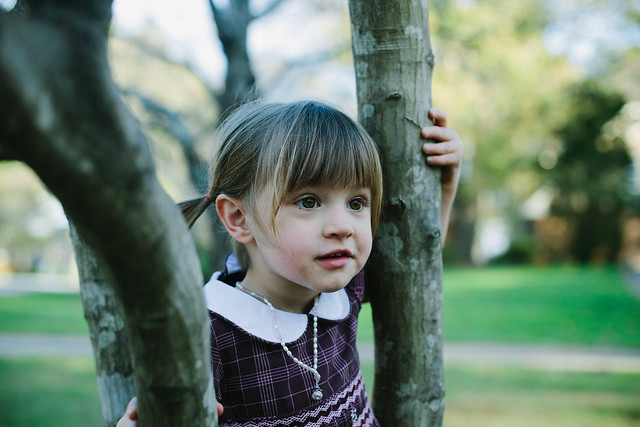 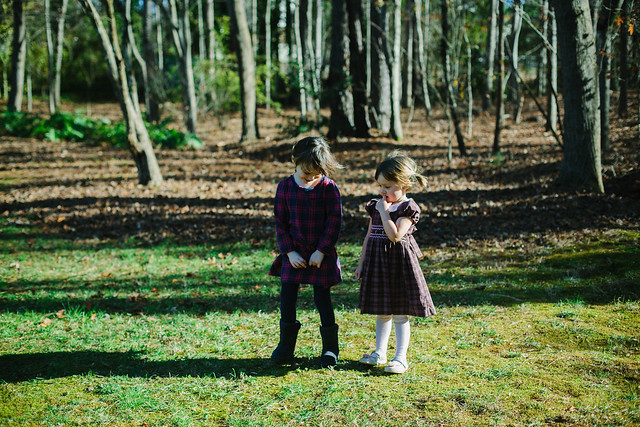 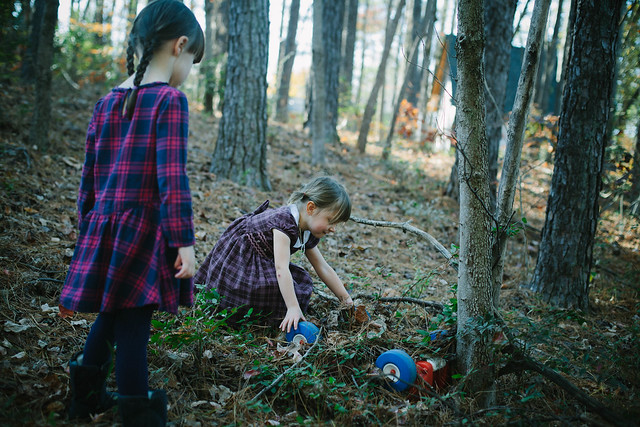 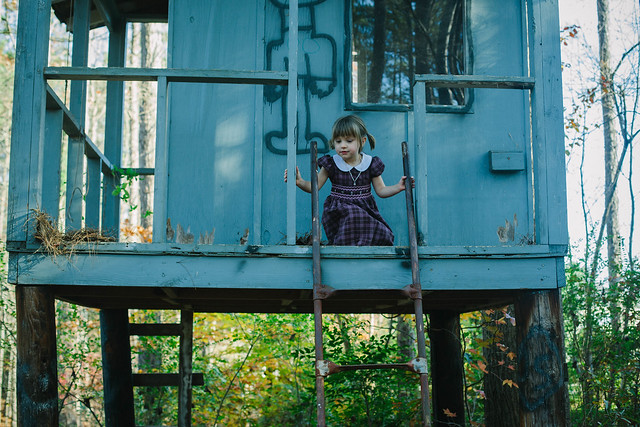 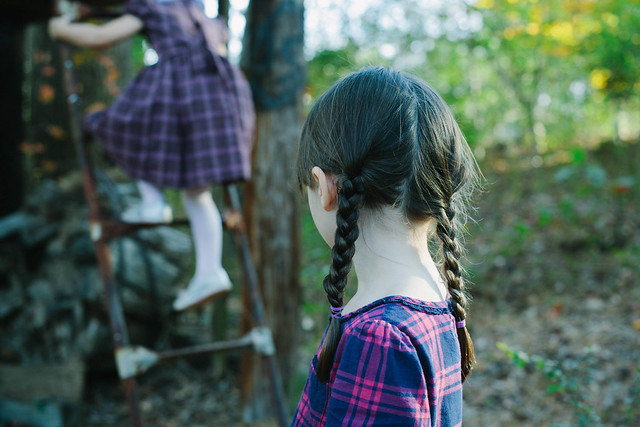 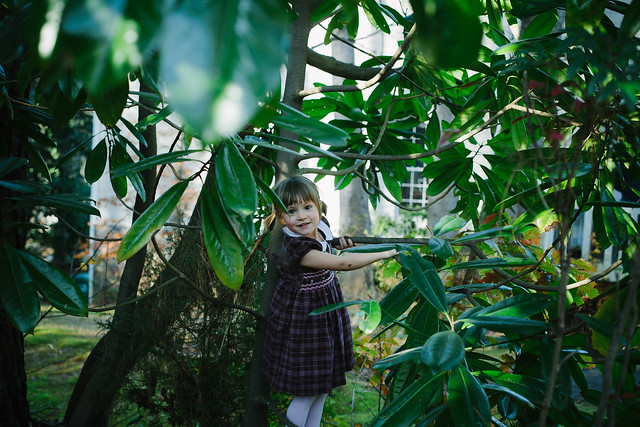 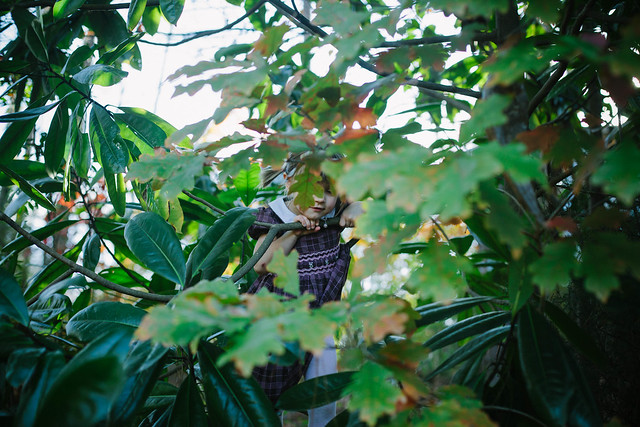 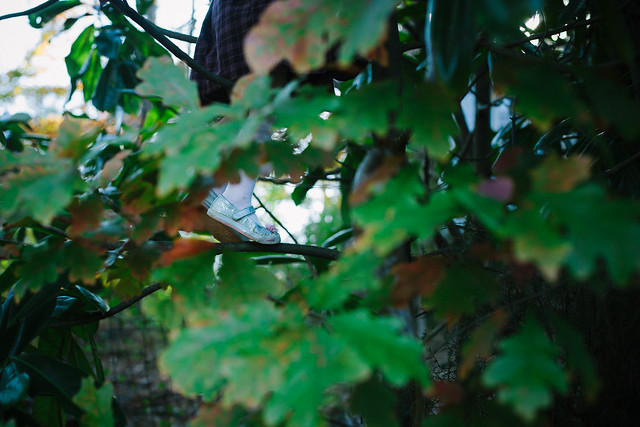 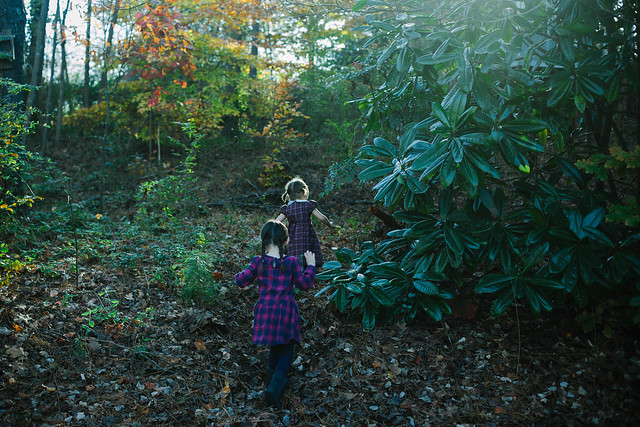 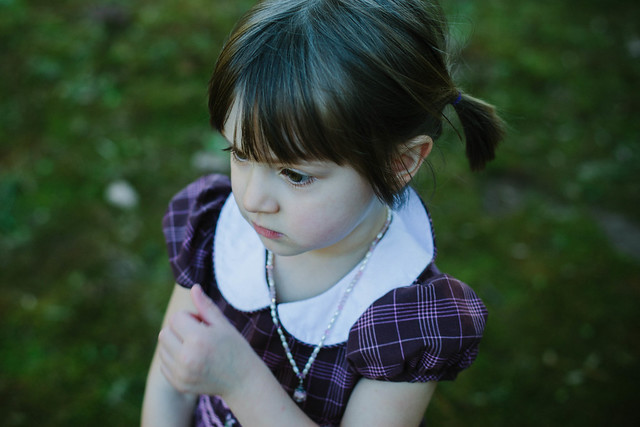 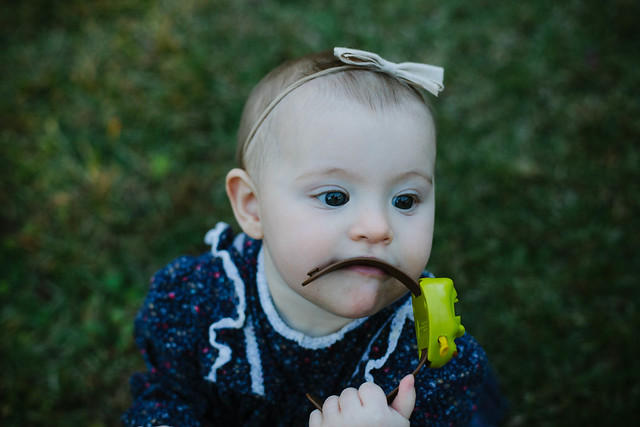 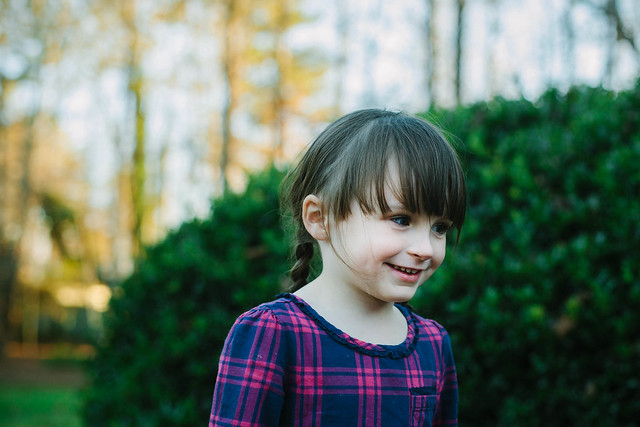 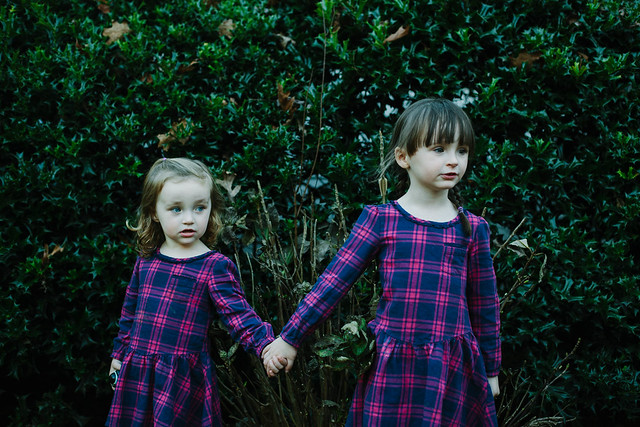 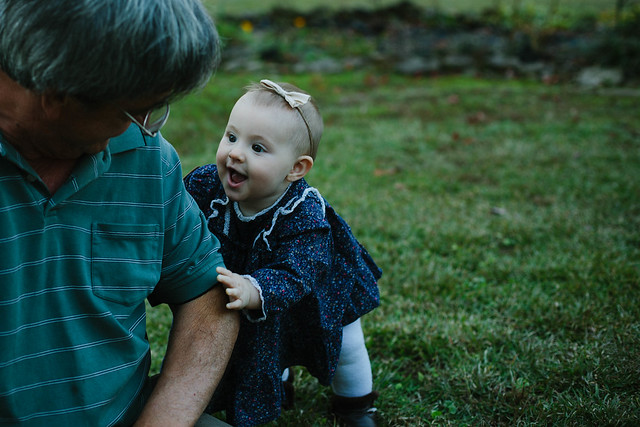 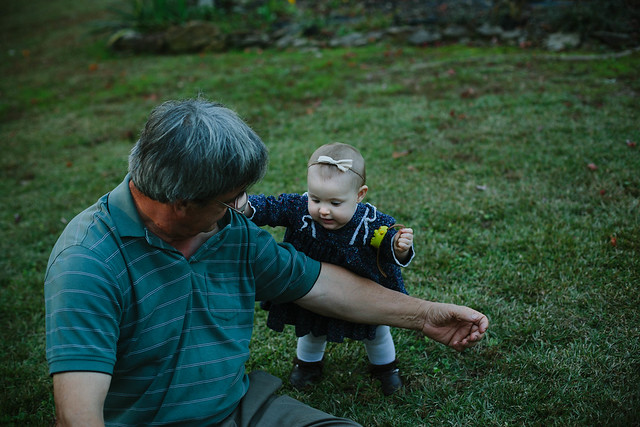 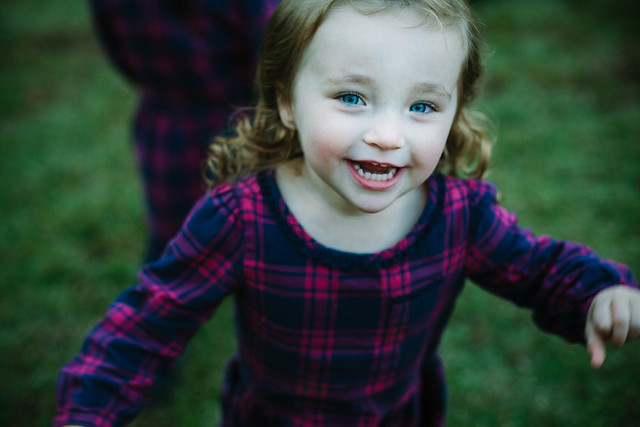 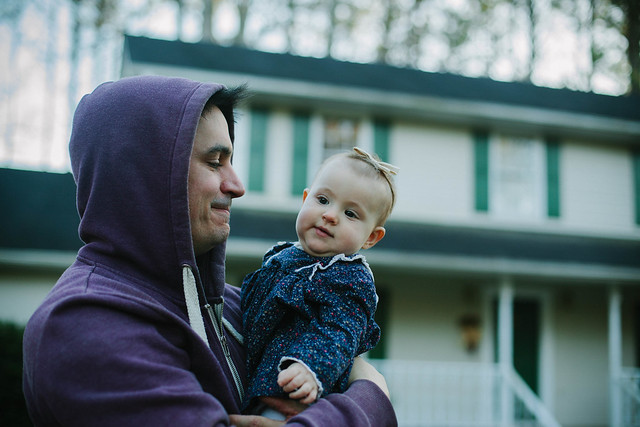 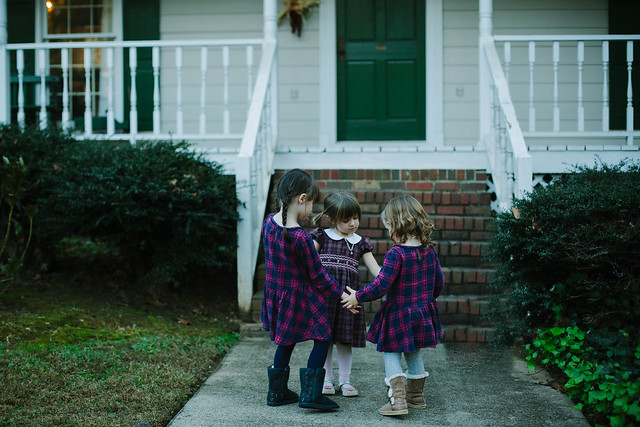 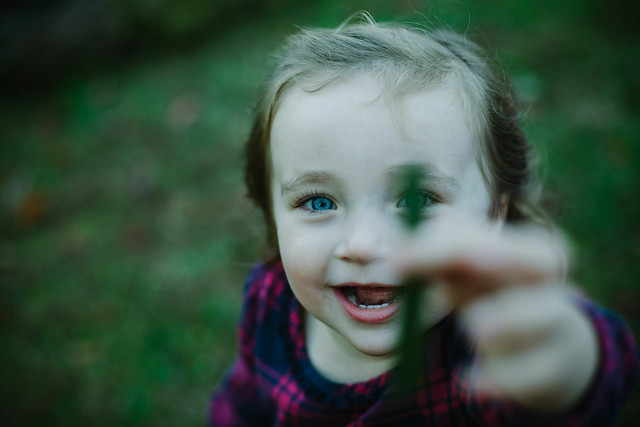 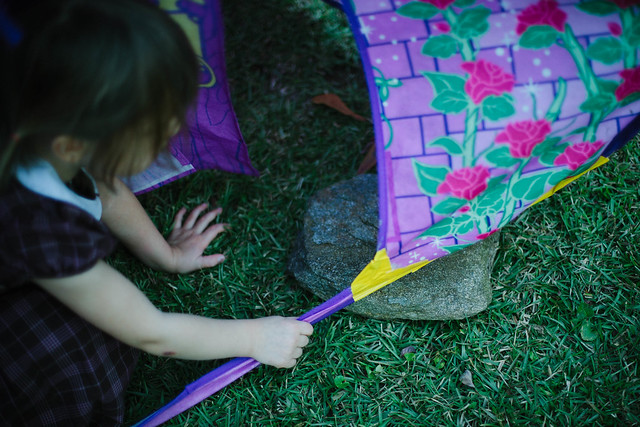