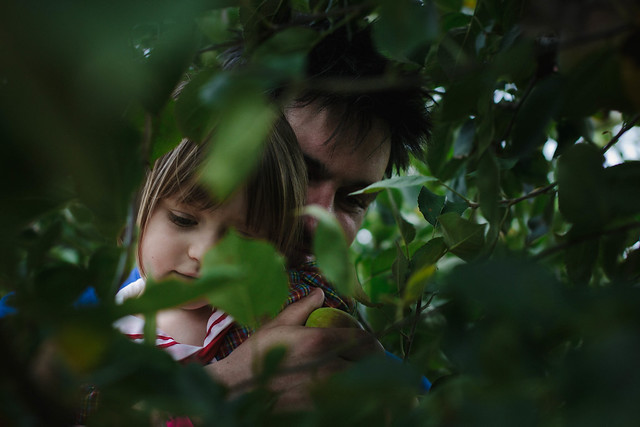 I remember going apple picking as a kid. We would get one of those long sticks with the basket at the end of it and load up brown paper bags with apples. Later at home, we would give all the apples a bath and load them one by one onto an apple peeler. As we turned the crank, we watched the long strands of curly peels make their way into the trash. The apples were then cored and cut up and made into zip locked bags of applesauce and apple pies. We stirred Redhots into the applesauce until it turned just the right color of pink to ensure it had just the right amount of sweet cinnamon flavor. The bags were piled up in the big deep freezer in the basement, and we would eat them throughout the year, sometimes we even ate the applesauce frozen.

This was my first time apple picking in the south. I was a little disappointed by the dwarfish apple trees, although they turned out perfect for the kids. We made a day of it with friends, getting lunch, picking through an antique shop, and making sure we chose the apple orchard with the most bells and whistles possible…including a Moonshine Museum, mule-drawn carriage rides, and creepy mannequins. In the next couple of weeks I hope to make some applesauce (though probably not with Redhots), dried apples, apple crisp, and probably even a couple apple pies…if we don’t eat all the apples first. 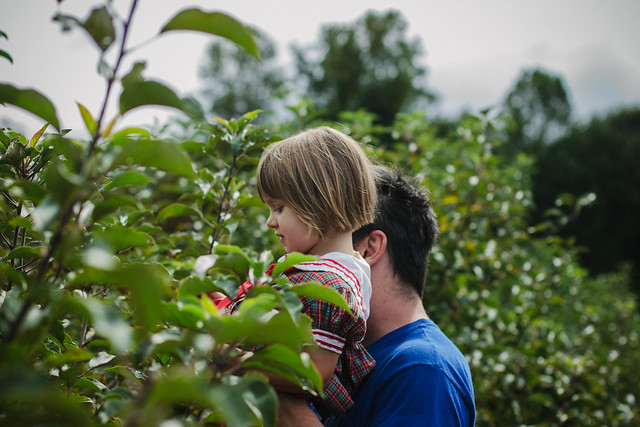 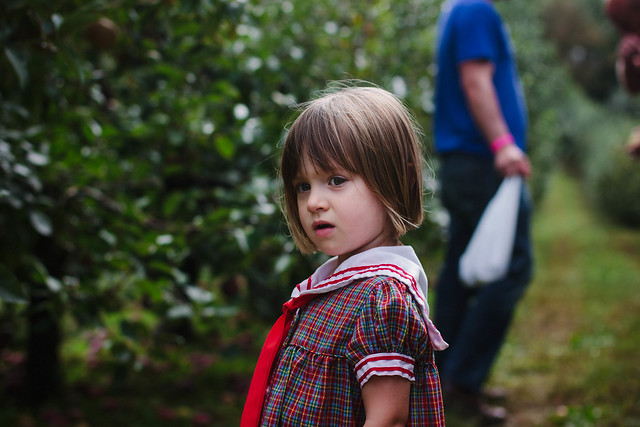 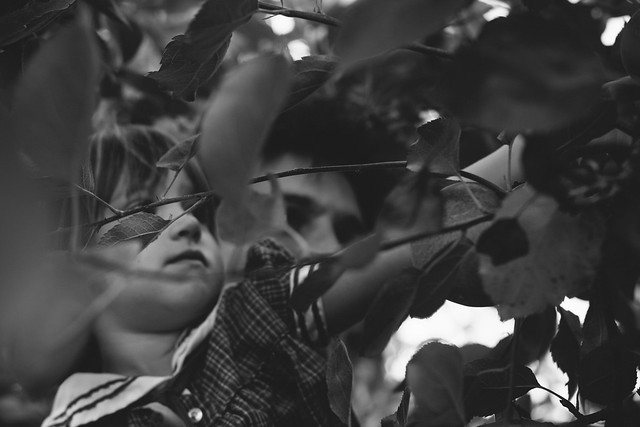 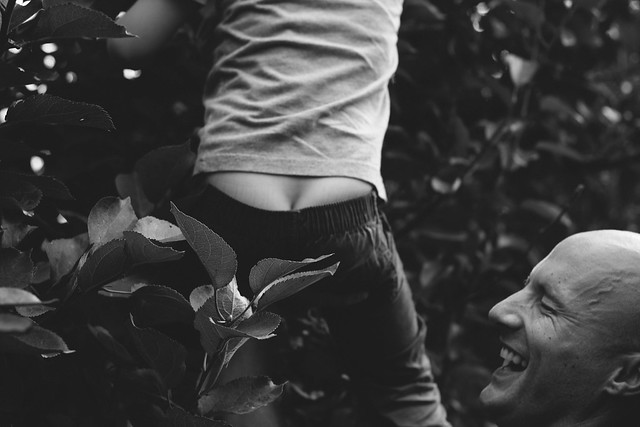 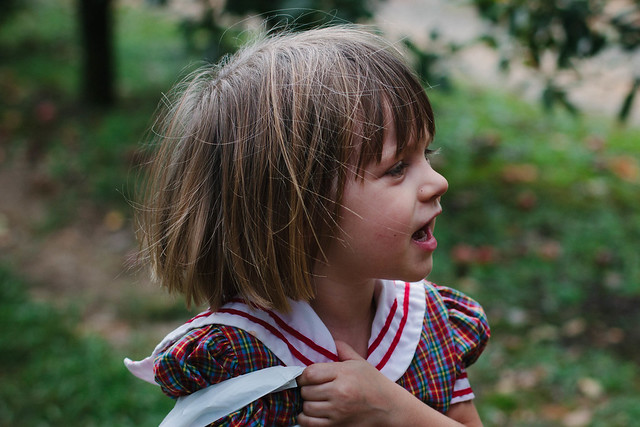 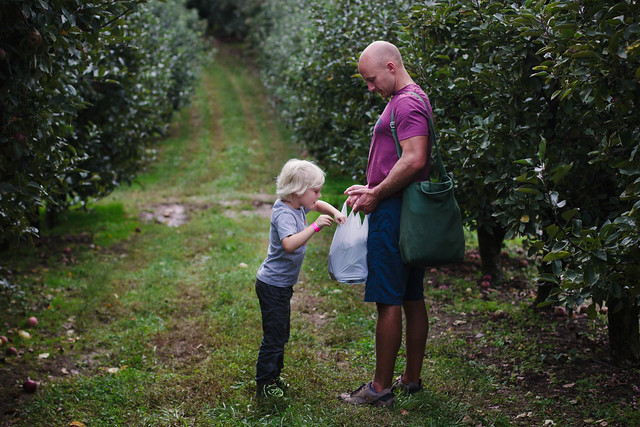 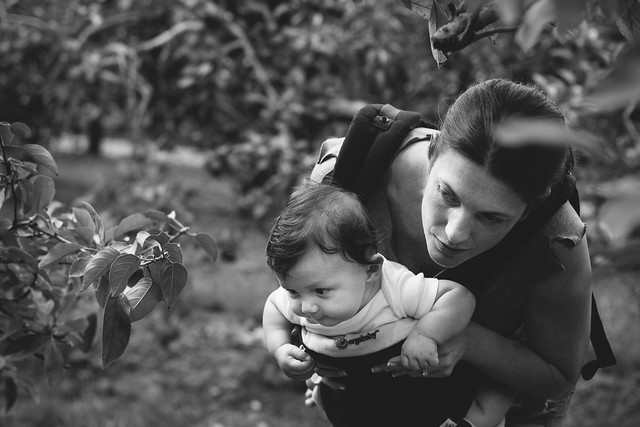 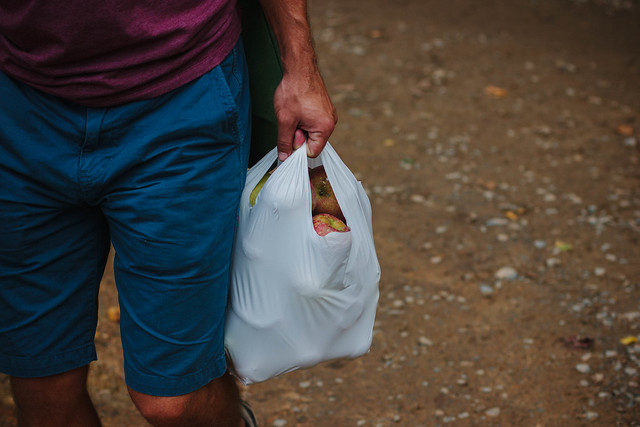 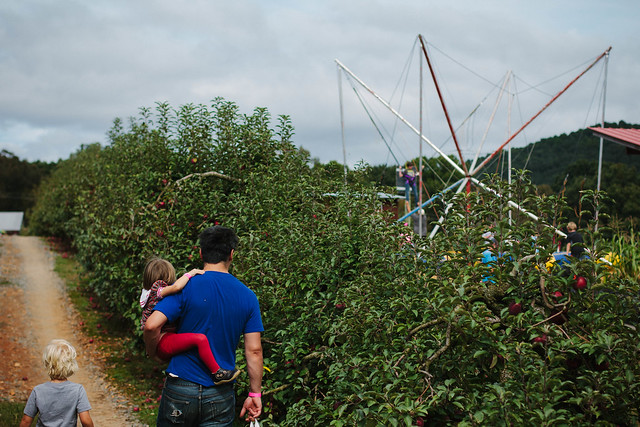 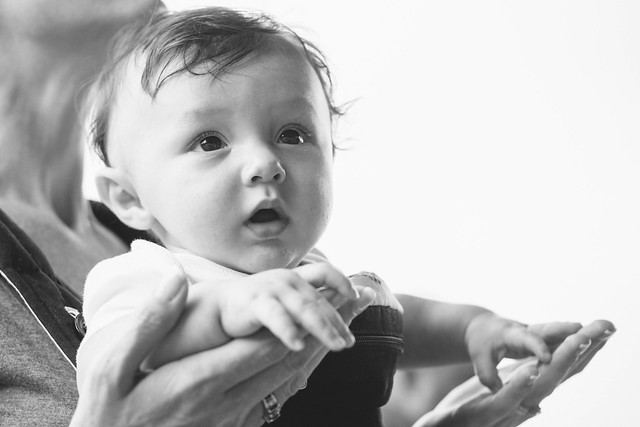 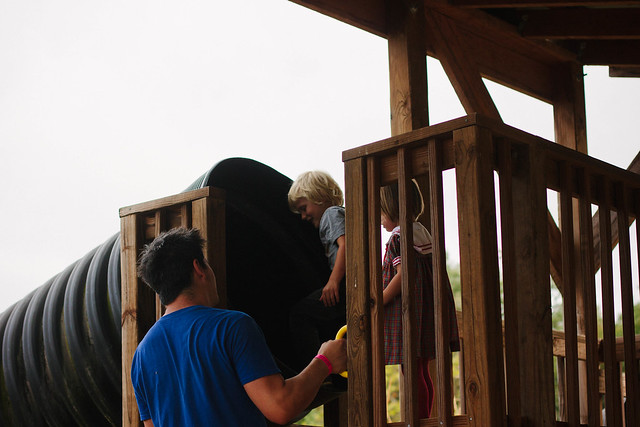 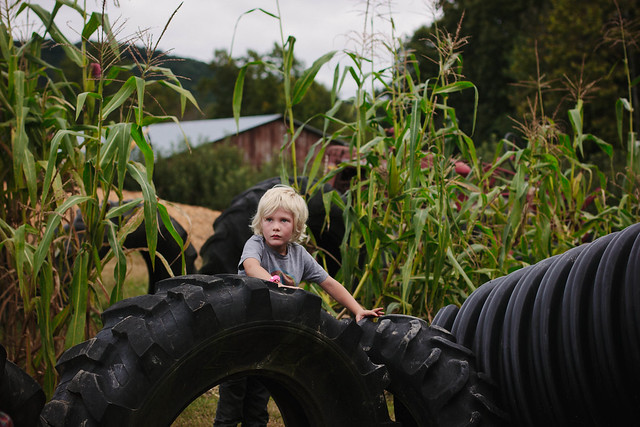 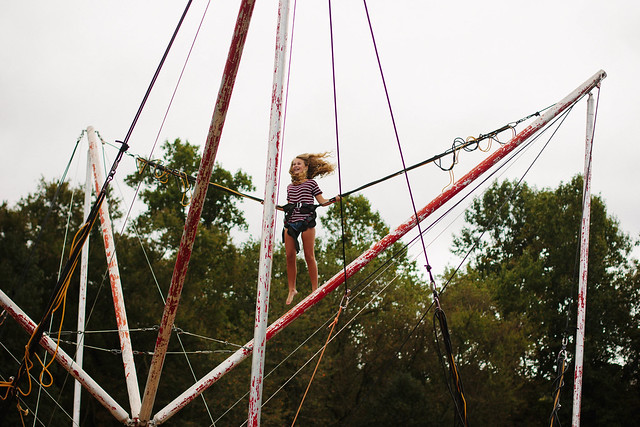 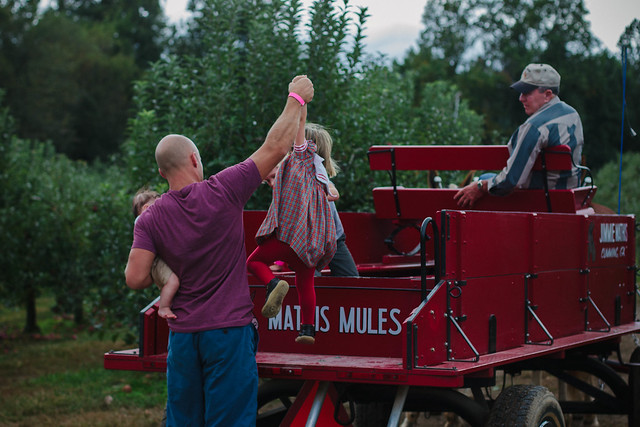 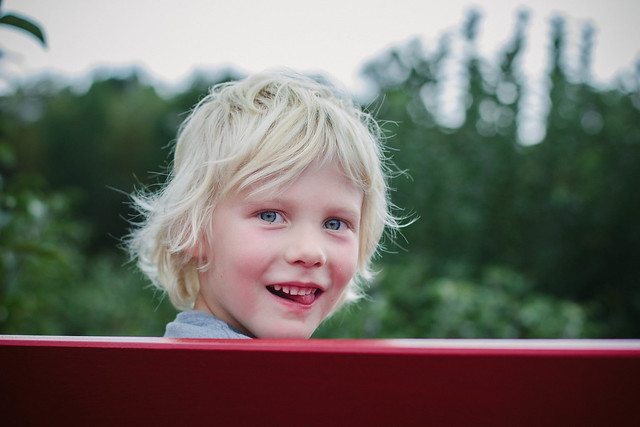 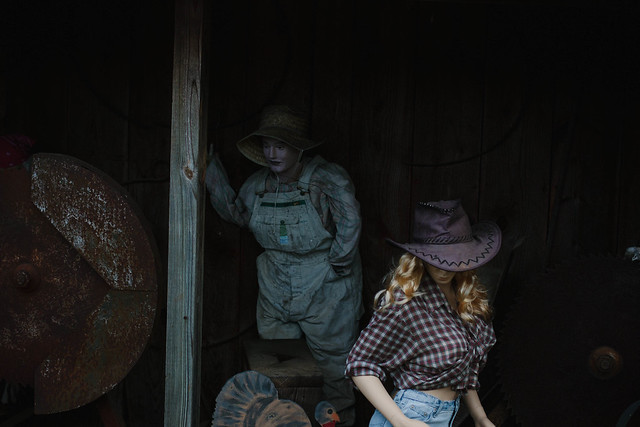 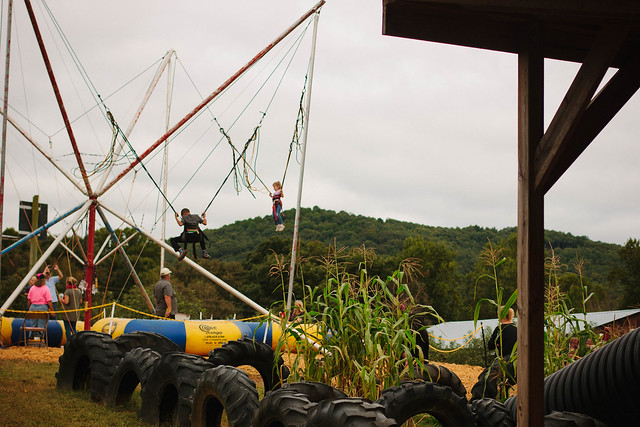