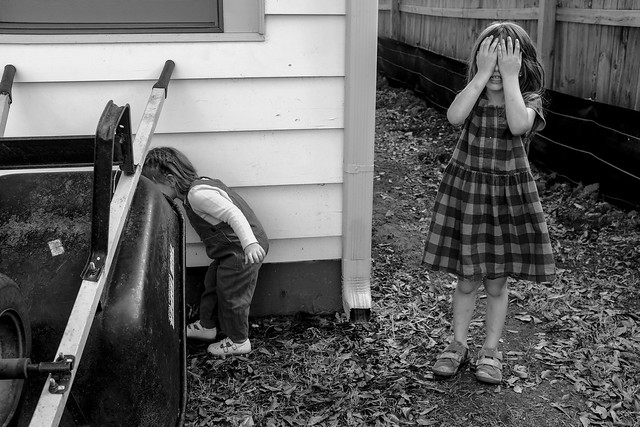 Well, I was getting behind but never more than a week behind. Then, I don’t know what happened exactly. Work got busy, Roland started crawling and getting into everything, and life seemed to pick up several paces that left me huffing and puffing in the dust. I cling to this project for dear life as a form of self car and as a way to reflect and recharge. Anyways, I’m slowly catching my breath and trying to pick up where I left off. I have been taking the pictures every week, I just haven’t been able to edit or share or write about it.

The cousins are getting a pool put in their backyard, and we have all enjoyed watching over the weeks as the familiar terrain has changed dramatically. First, the playhouse and the swings came down, then the hole for the pool was dug and great big piles of dirt lined the periphery. While messy and potentially dangerous, the backyard has been an everchanging playground, inspiring new games and different ways of interacting with the landscape during each iteration. First there was just digging, and then holes became intentional parts of a dirt hill home. Sticks were added in the dug out sections to make seats and one of the holes even became a toilet. Yes, and used. For real. The dirt piles were covered, and then they became bunkers and hideouts. On this day, the kids were playing hide and seek, a game I despise playing but love to watch being played. I’m always interested in who peeks and how people hide. During the game, someone discovered a new slab of concrete where I believe an air conditioning unit used to be. It quickly became a stage and then was turned into a playpen for Roland with some fencing that the kids found nearby. I’m so very happy that I have documented these cousins in this backyard so many times. Winnie, and Roland will never remember what it used to look like, but maybe with the help of pictures, Charlotte will be able to look back and remember the old playhouse and swings and how they dug a hole in the yard for the pool. 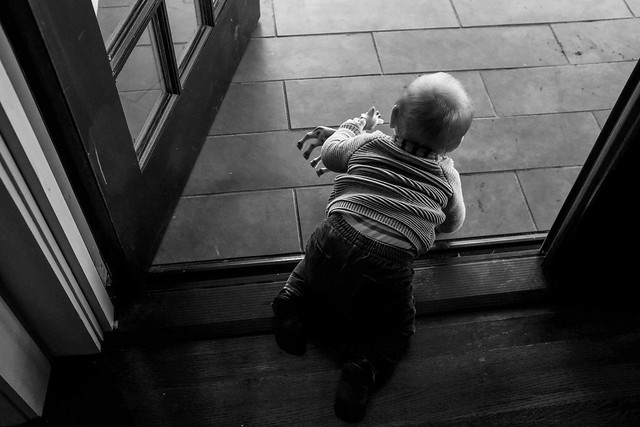 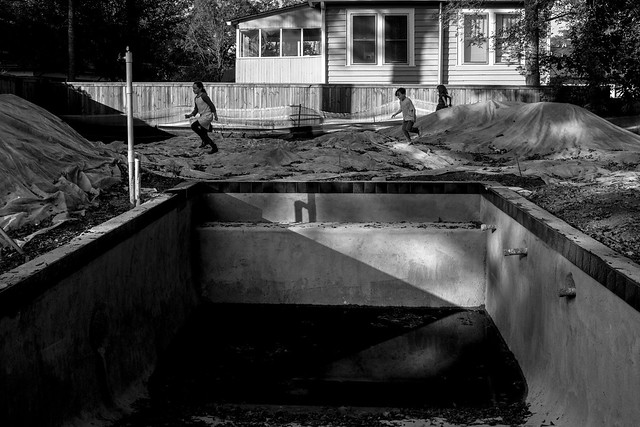 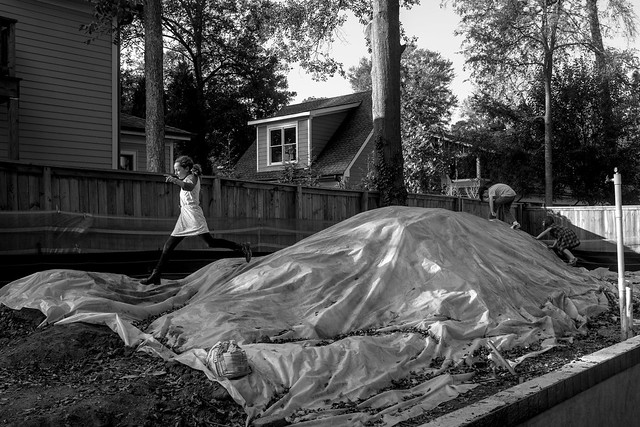 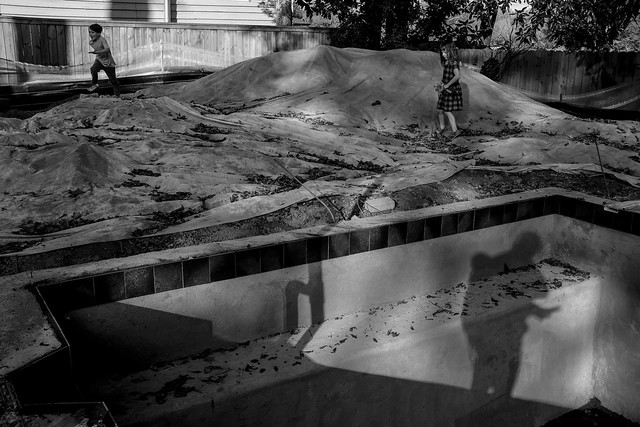 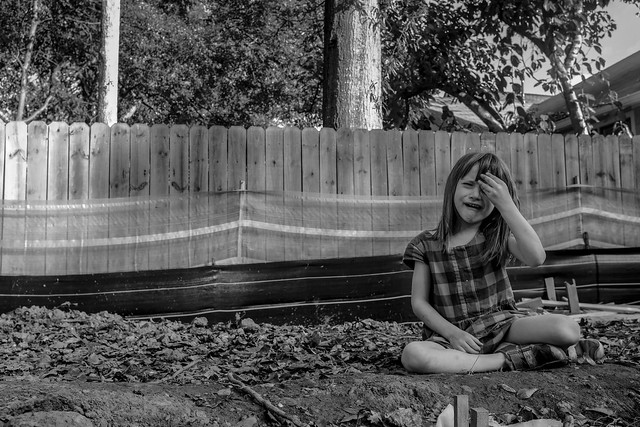 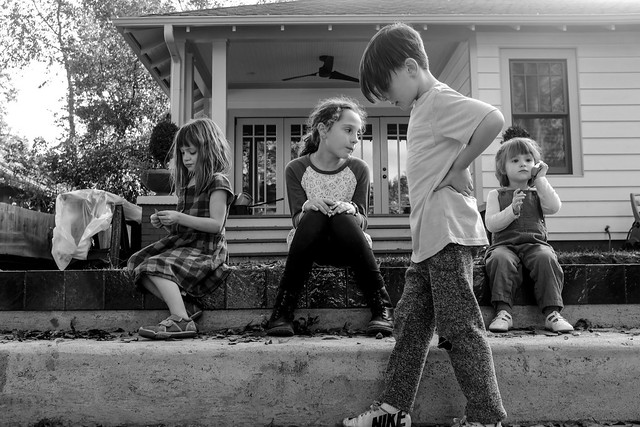 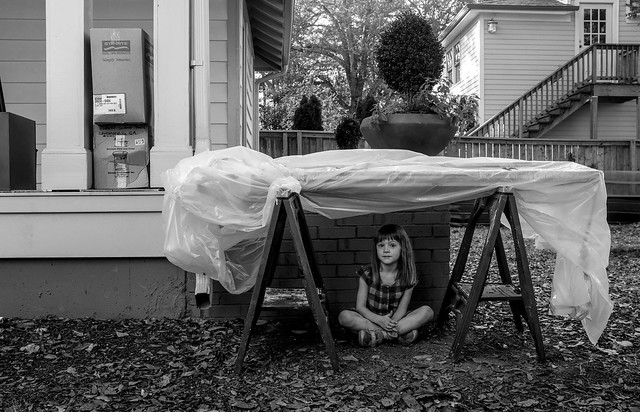 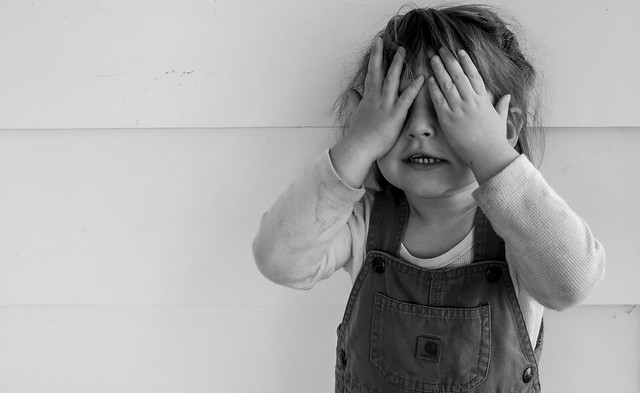 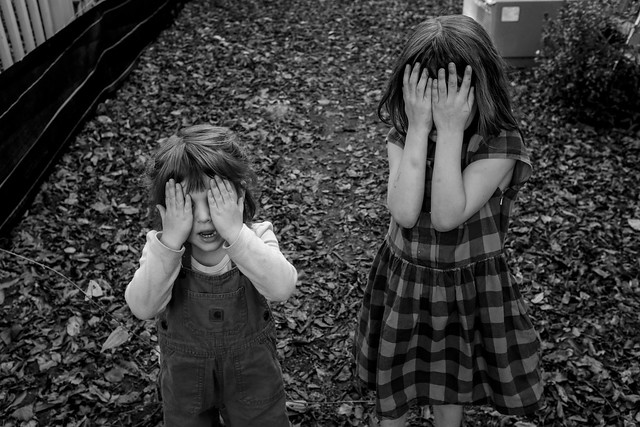 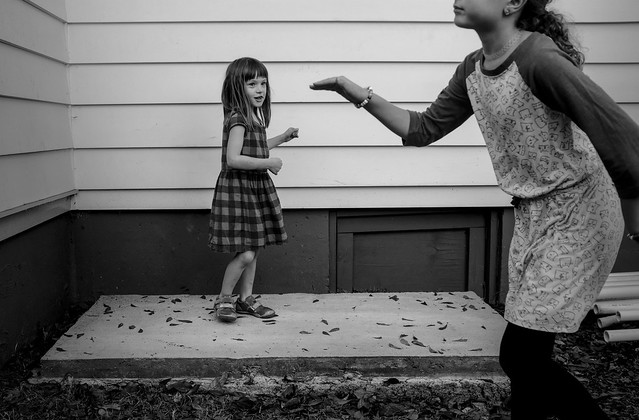 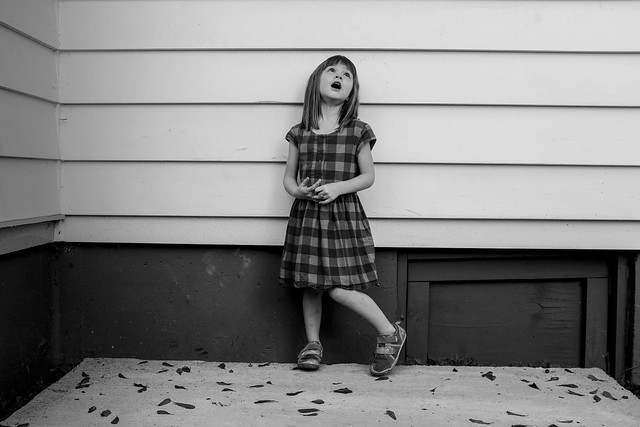 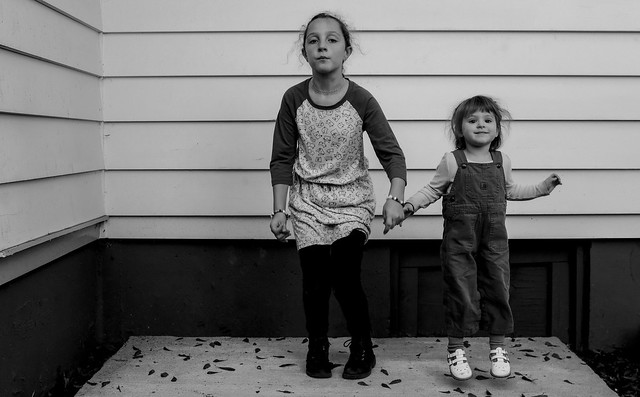 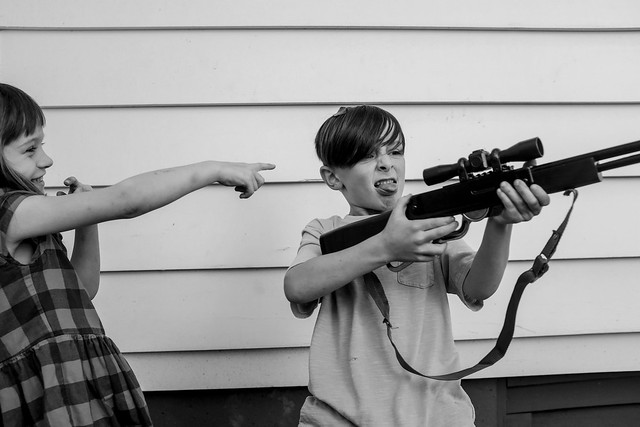 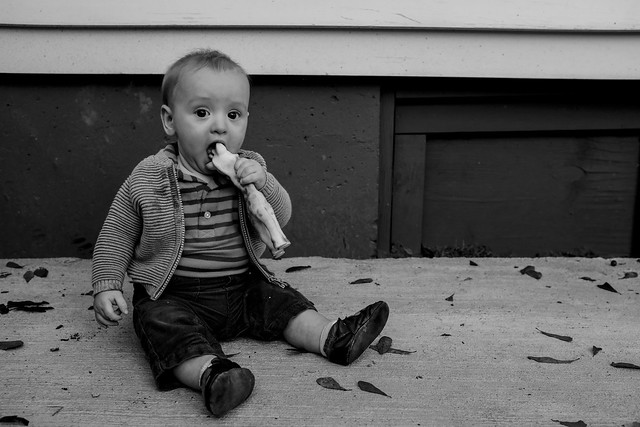 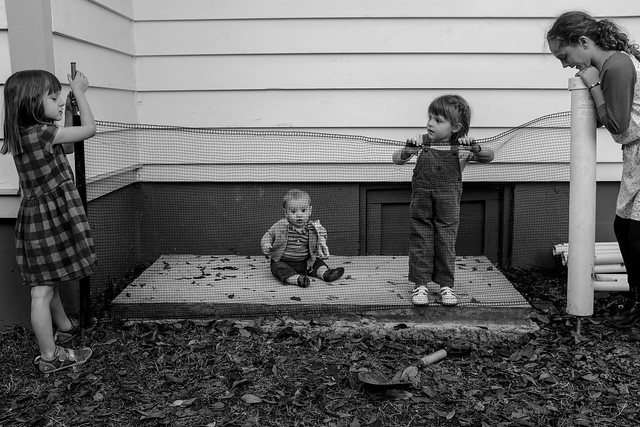 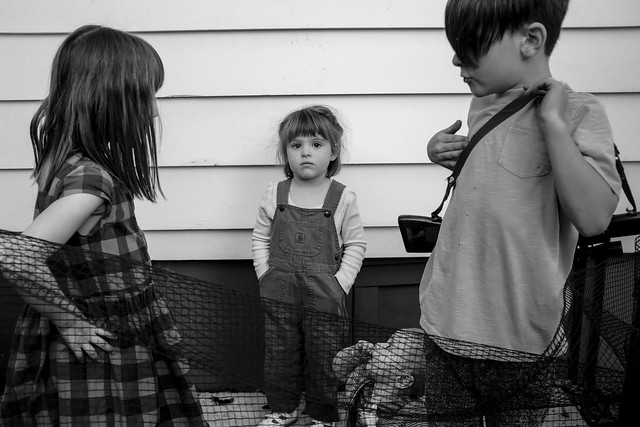 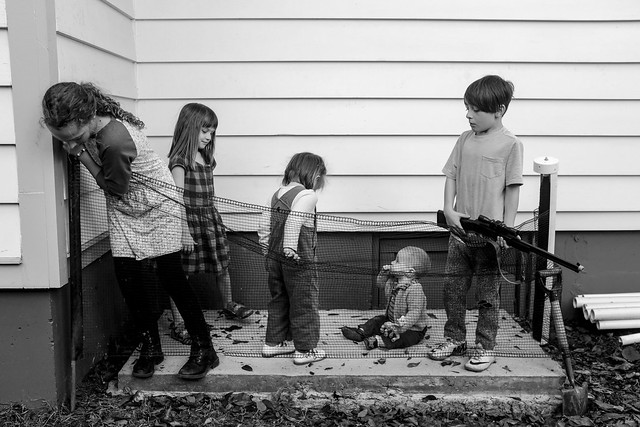