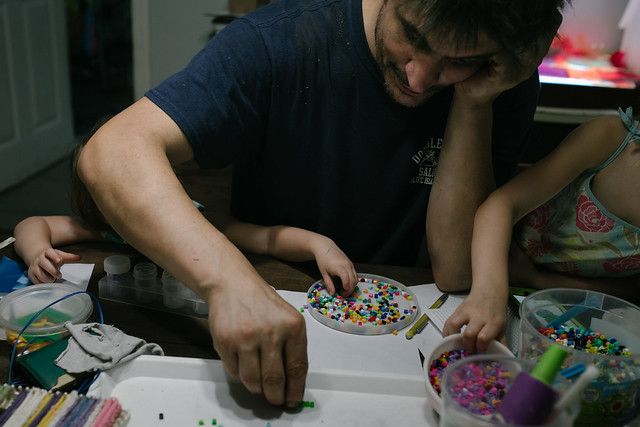 The girls got to ride in the back of James’ truck down the driveway, and then they started playing on the swing outside. James built the swing when he was home with me after Roland was born and soon after added a climbing rope that has since fallen down and is now used as a tool for “pushing” the swing (by pulling it). I brought Roland out and placed him on a blanket on the ground, but when the mosquitoes started attacking him, we went inside. Chuck sat down at the table to make something with Perler beads, and James decided he needed to make something too. These beads have been the lifesaver of my summer. We have gone through an entire container of beads, and we have all gotten a little obsessed with ways we can use the beads. James found a Hulk pattern online, so Chuck ditched her pattern to help James make The Hulk. I’ve been dreaming about making pixelated photos out of the beads, and we have been dreaming of buying barrels and barrels of Perler beads. After The Hulk was done, the girls started using their kick boards to pretend to swim around the house. Chuck asked if she could put on her swimsuit, and I agreed as long as they swam to pick up the many beads that were on the ground. Charlotte was busy directing everyone and made James a lifeguard. She kept telling him to blow his whistle and tell Winnie that if she didn’t help, she was going to have to do all of it by herself. They finally got them all and then found a beach ball to blow up. Charlotte made it into a game where you close your eyes and spin the ball and when you open your eyes, the princess you land on is the one you are. If you land on a color, you get to go again. 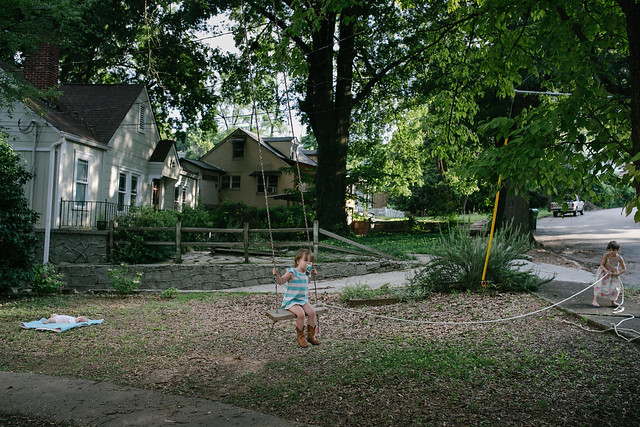 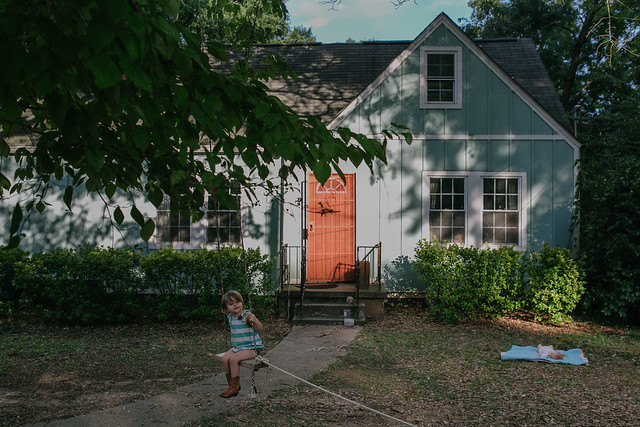 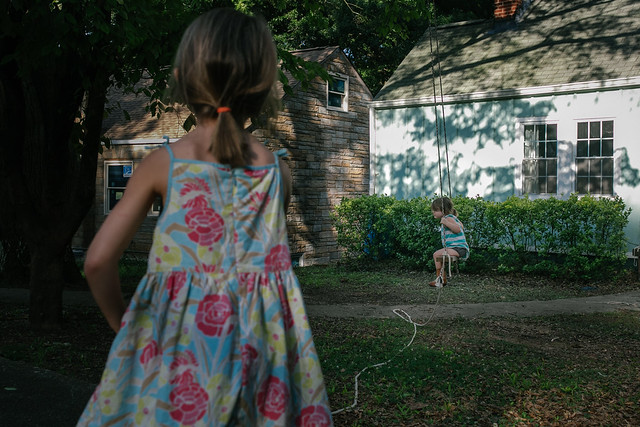 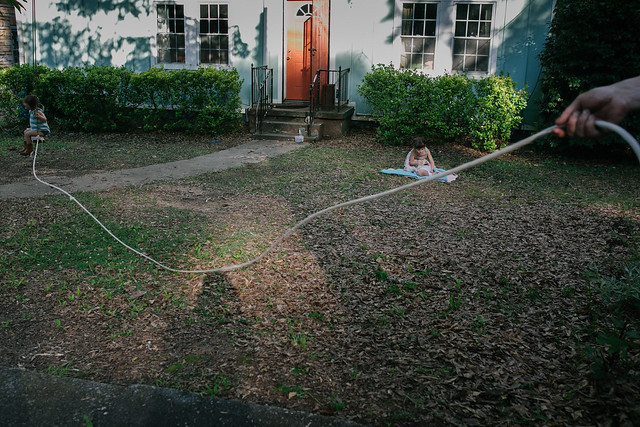 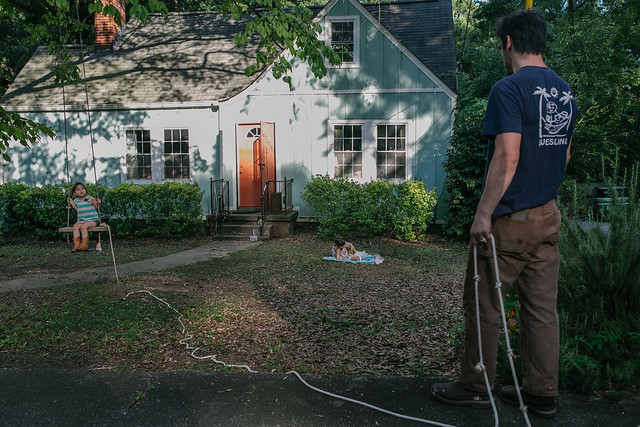 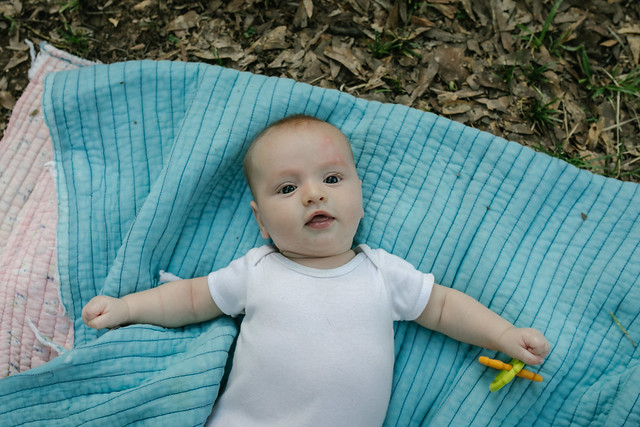 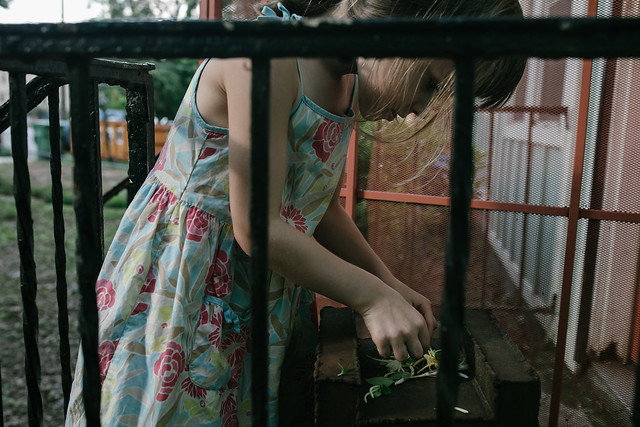 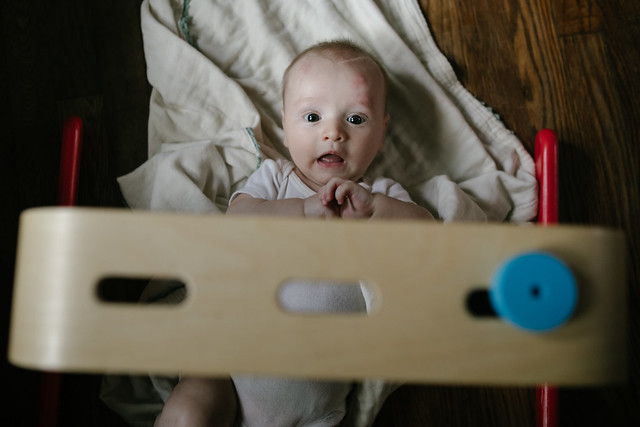 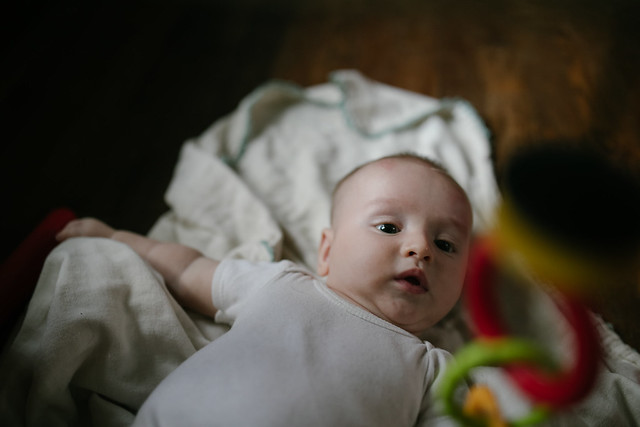 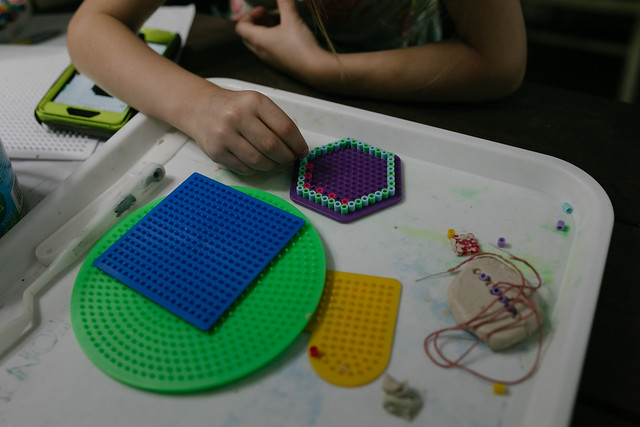 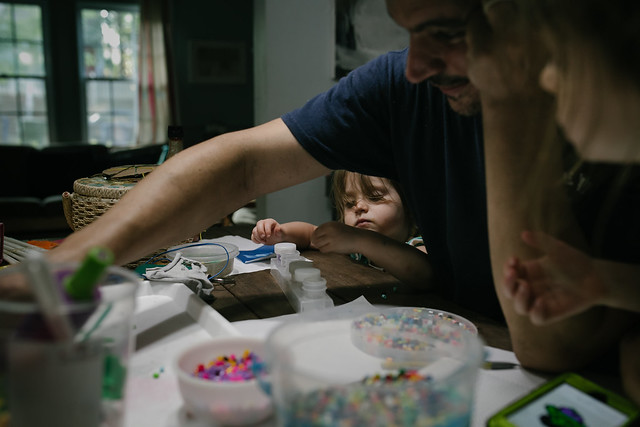 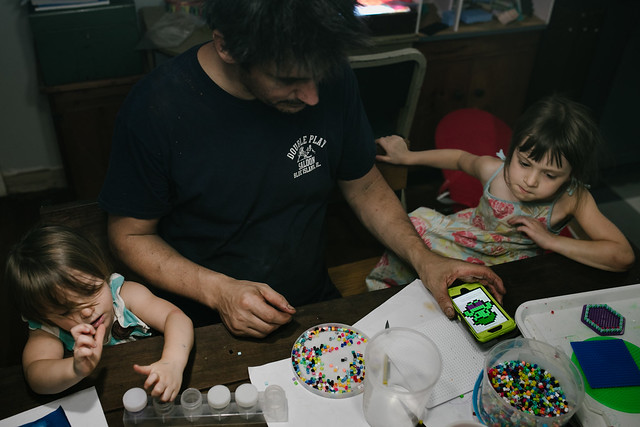 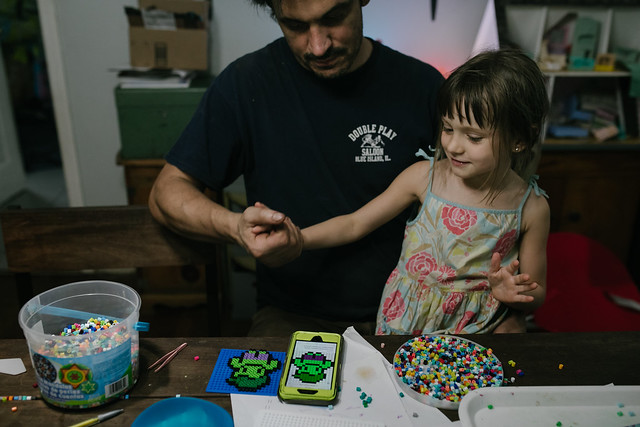 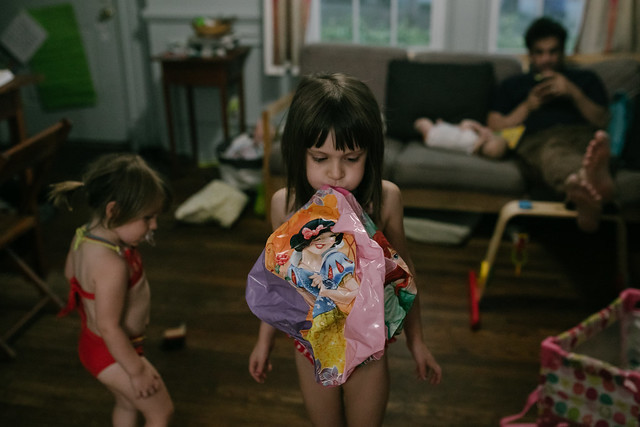 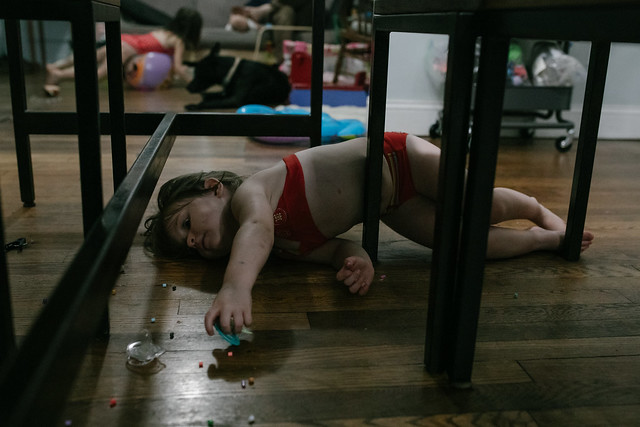 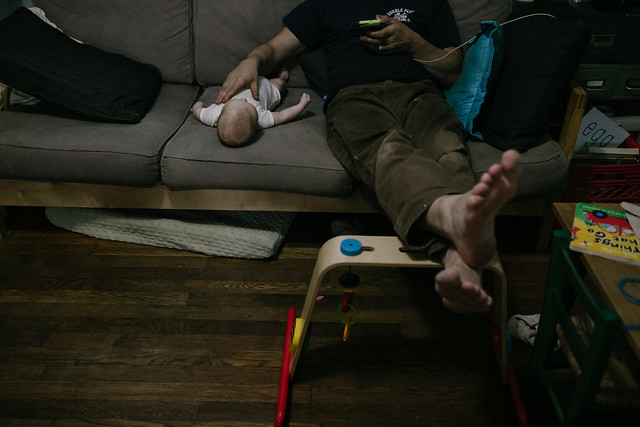 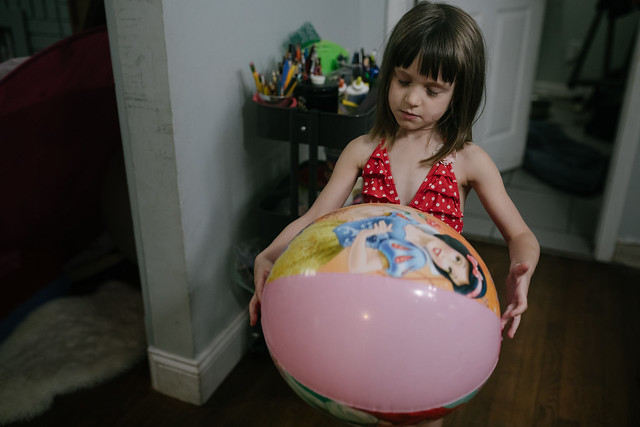 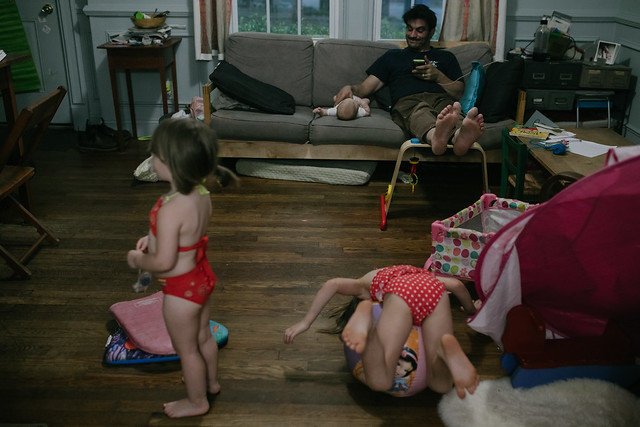