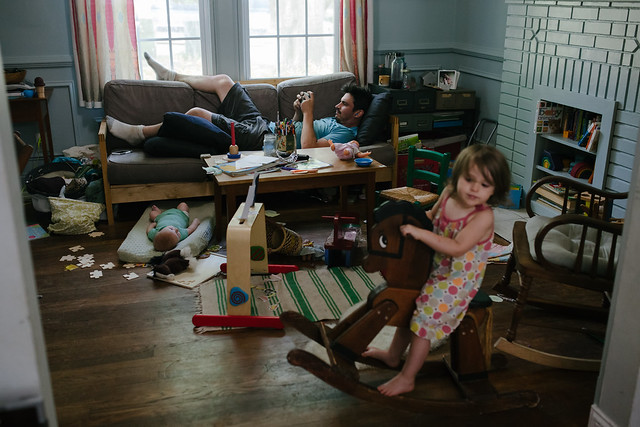 We got back from the lake and everything started to go downhill. The girls started getting whiny and clingy and warm and started complaining about their tummies hurting, and James noticed that a small area of his knee that had been scraped from tubing started to get tender. We canceled every plan we had made for the weekend and hung out at home in recovery mode. I didn’t pick up anything or make the girls pick up anything. We just lived in the mess.

I was changing Roland’s diaper and started singing Amy Grant’s “Baby, Baby,” to Roland. He thought it was the best thing ever. I decided to go down a YouTube rabbit hole of what I guess would be considered “oldies” now. Chuck had been doing puppet shows for Roland, and then she decided she wanted to organize her kitchen stuff (which meant she dumped it all out). James was mopey because he had to rest and couldn’t get any work done. He had gone to the doctor and received a diagnosis of cellulitis and was taking antibiotics with instructions to rest and keep his leg elevated. When he went to the doctor, we found out that our insurance had been terminated somehow when we were trying to get Roland added to our insurance plan. We scrambled to try to remedy the situation and were happy to be able to get on a plan that would start back up July 1st. [Of course we had no idea that James would go back to the doctor two more times and eventually land in the hospital all just days before that coverage would pick back up…but that’s a story for next week]

I wasn’t stressed out about the insurance situation because there I was, in our pre-medical debt world, looking around at these people in my home, feeling happy to spend a weekend with them undisturbed by all the plans we canceled. Sure they were all sick and tired and buried in stuff (seriously, where does all of this stuff come from…I don’t buy my kids anything?!), but I had to pick up my camera and capture it exactly as it was because it felt like family should feel.

I’m not going to go into how the week took several turns for the worse until next week. This week, I’m sticking with Amy Grant, my sick family, and my messy house. 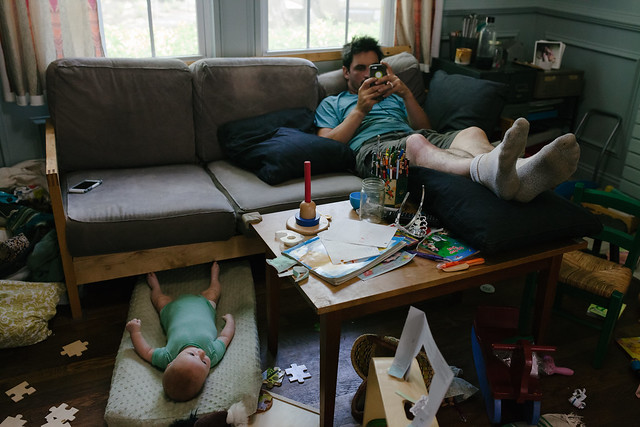 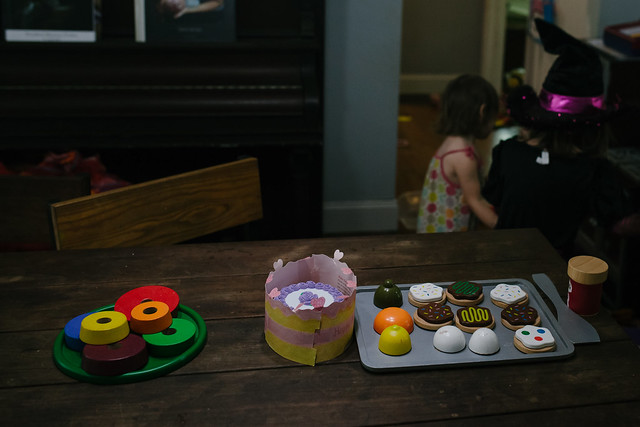 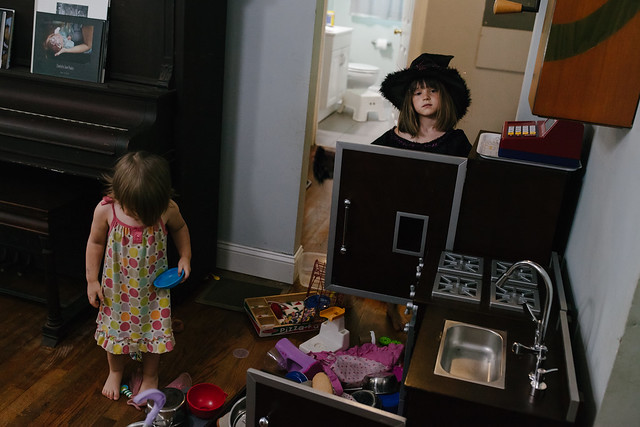 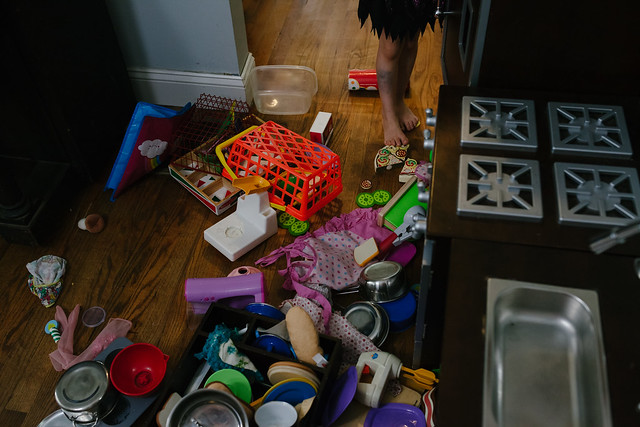 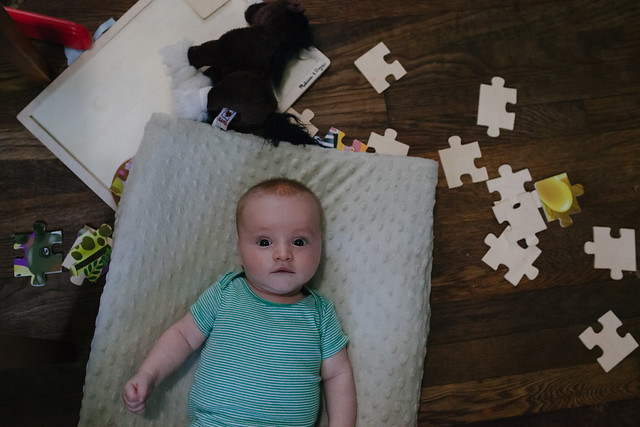 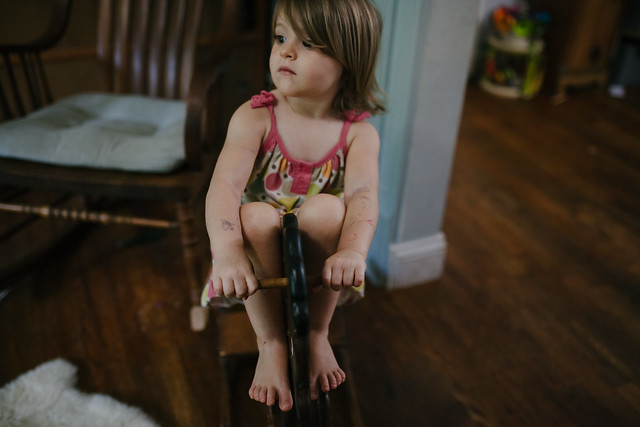 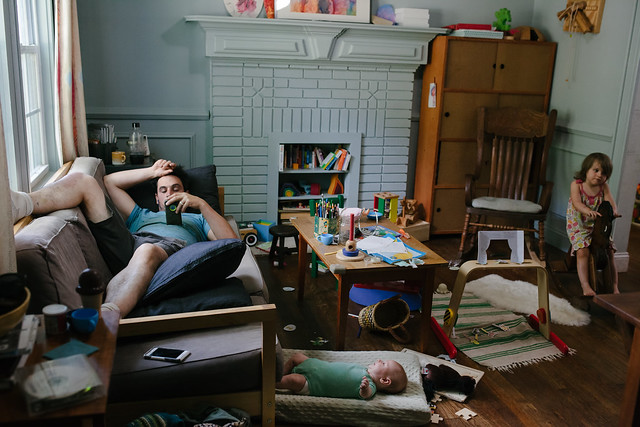 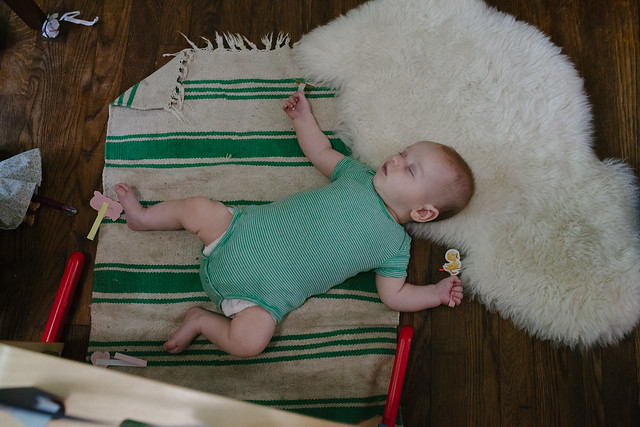 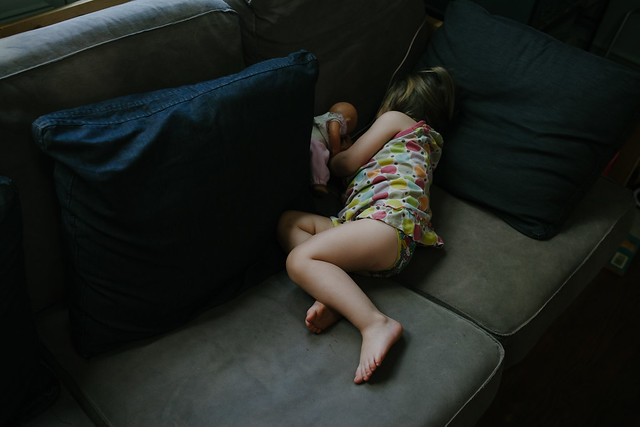 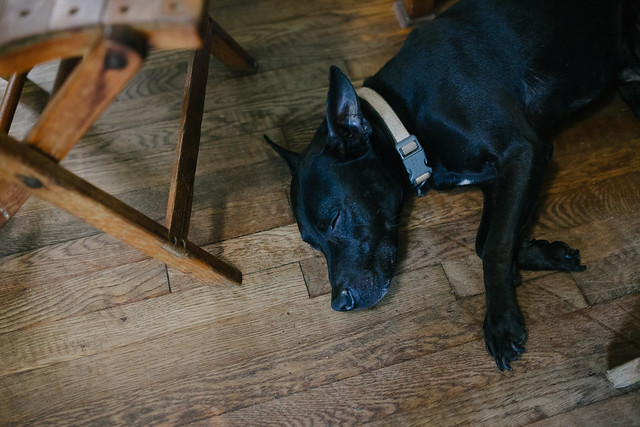 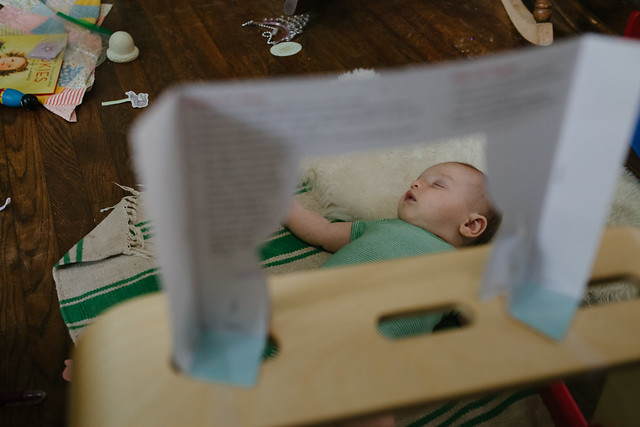 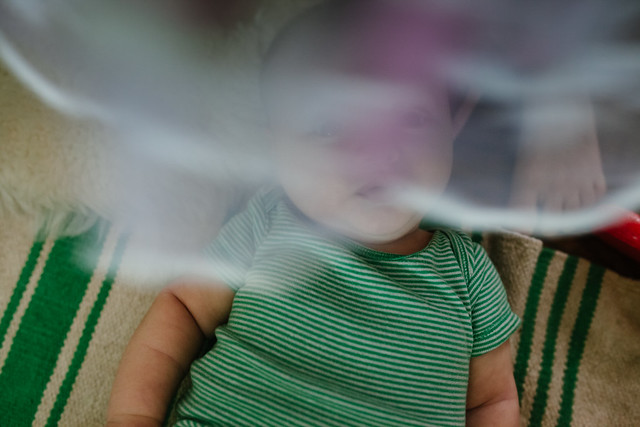