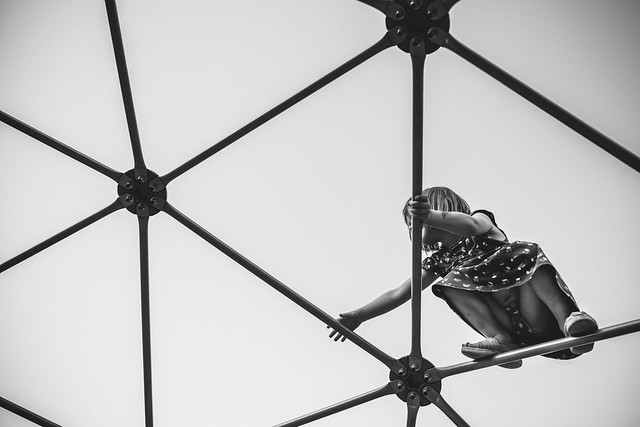 Winnie is getting all of her molars and struggling with the sensitivity of her mouth. Her teeth have come in all out of order. I never know what tooth is going to show up next. She babbles all day long with a certainty of what she is trying to communicate, and she has a serious love for books. Winnie dances and sings and loves being called “Big Booty Judy” (a nickname that she can thank her aunt Stacy for later in life). She loves to play and wants to do everything that the big kids are doing.

Charlotte loves the summer of getting to play with older kids all day, every day, even though she has a significant meltdown still every day. She’s started sucking on her hair (as another option to change things up from sucking her thumb and sucking on her clothes). She’s working on learning when it’s funny to be silly and when it’s time to stop. This transition to summer has been tough on her. She’s struggling. I’m struggling with her. So far, four has been my least favorite age. I’m finding myself constantly battling feeling embarrassed about my daughter’s behavior. But then there’s this other side to it, where she is more physically and verbally affectionate with me than she has ever been, and it is very sweet. Anyways, I’ve been trying to make sure to connect with her in the evenings, but then our nights get pushed back and she goes to sleep later, and it probably backfires the next day. Still, getting out as a family feels good. I’m always amazed by how strong Charlotte is, and I just love her little muscles. She’s determined to learn how to ride a bike, but she’s a daydreamer and has a hard enough time paying enough attention to walk in a straight line. As has been the case with a lot of Chuck’s growing up, her desire to be able to do something on her own is a little ahead of her current abilities. 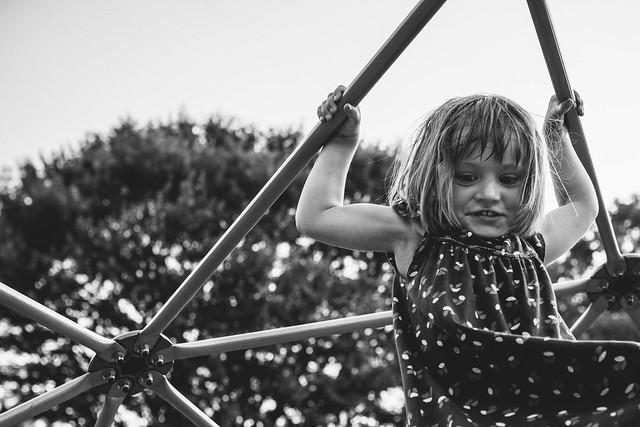 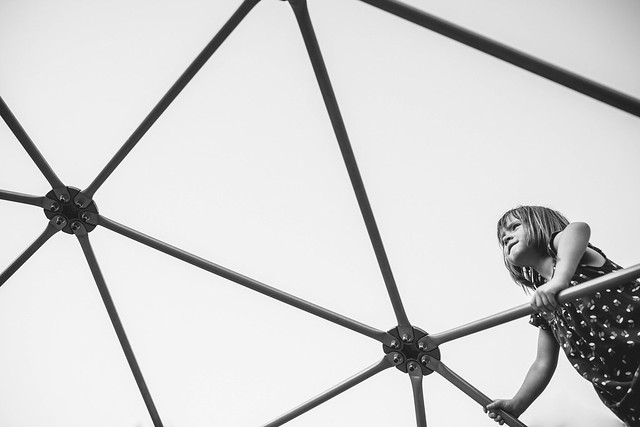 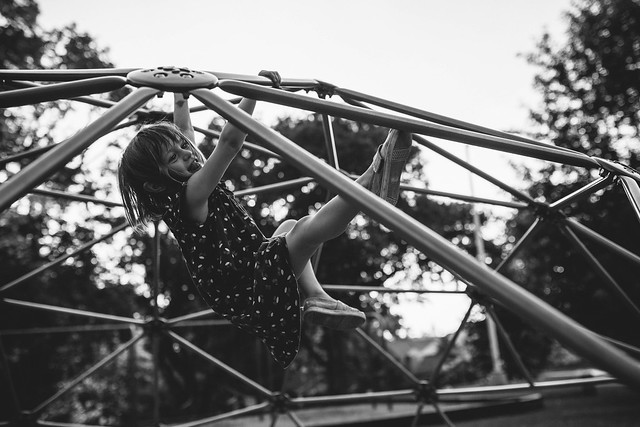 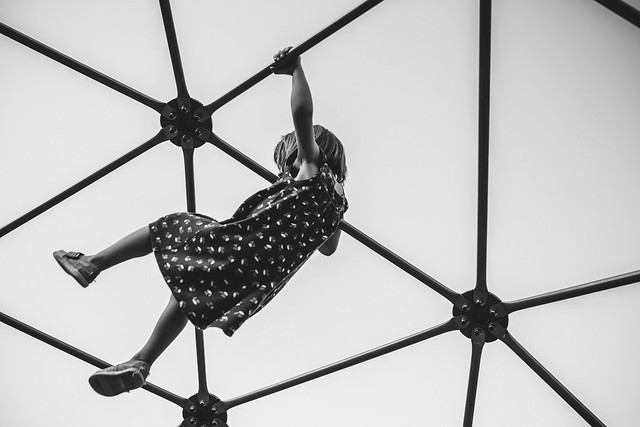 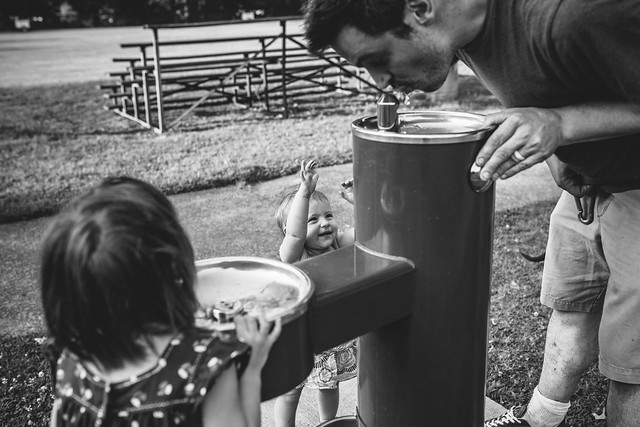 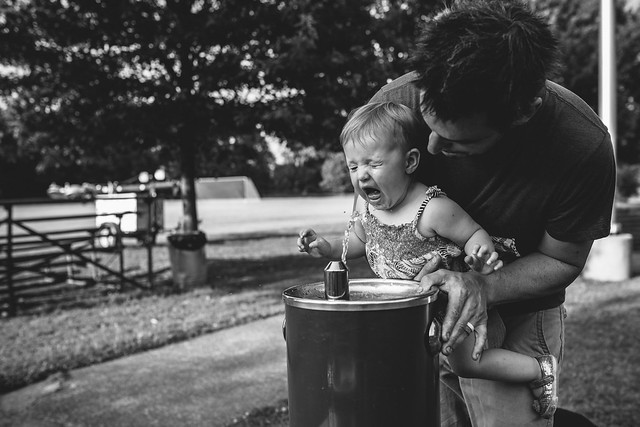 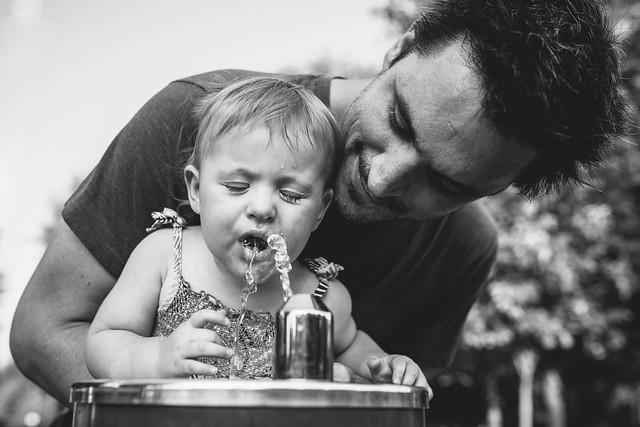 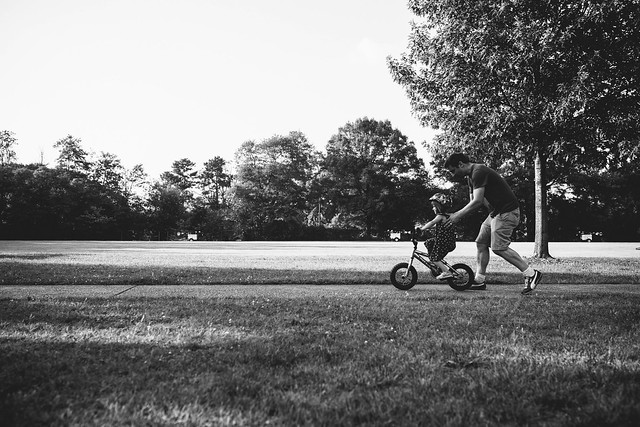 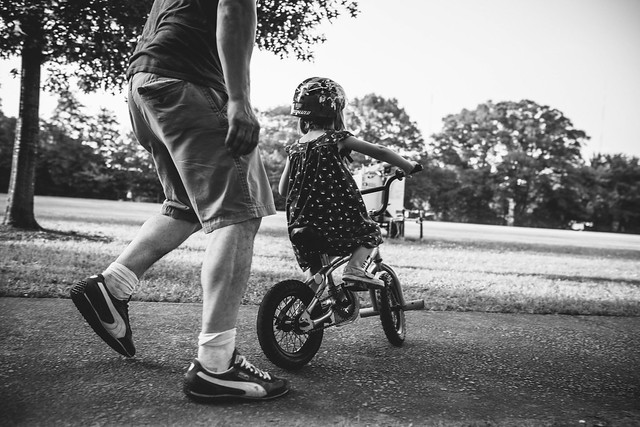 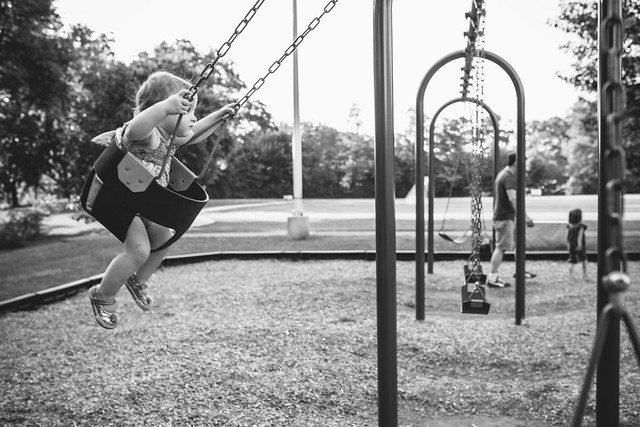 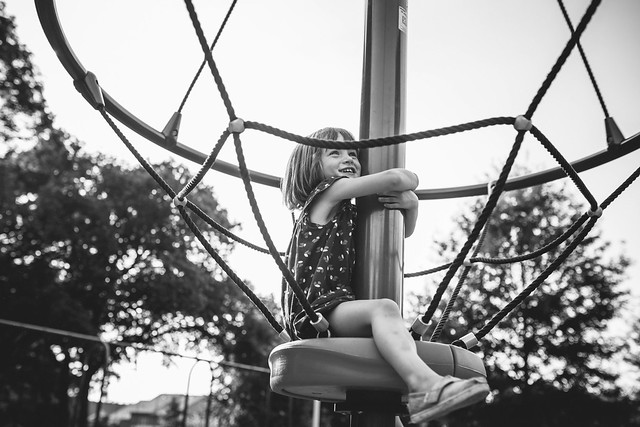 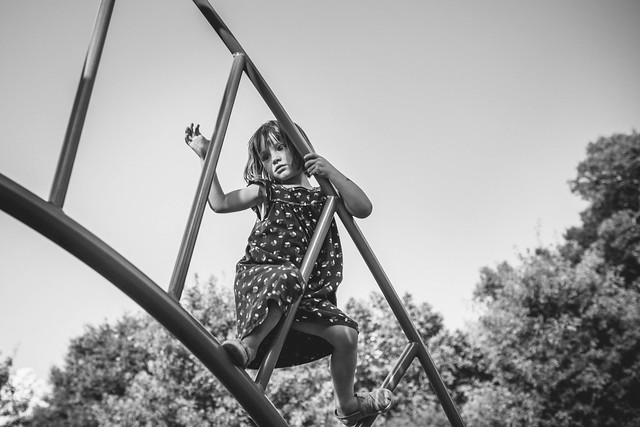 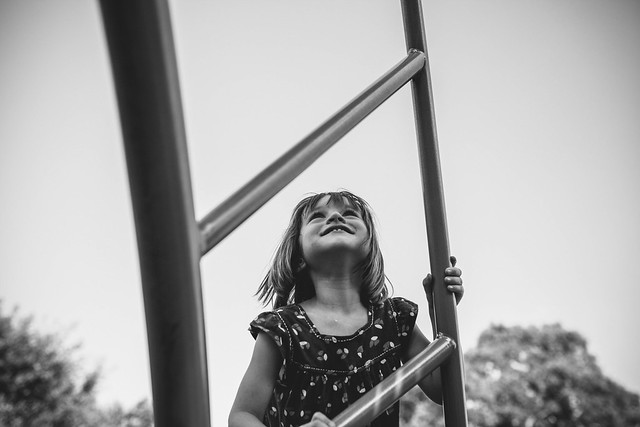 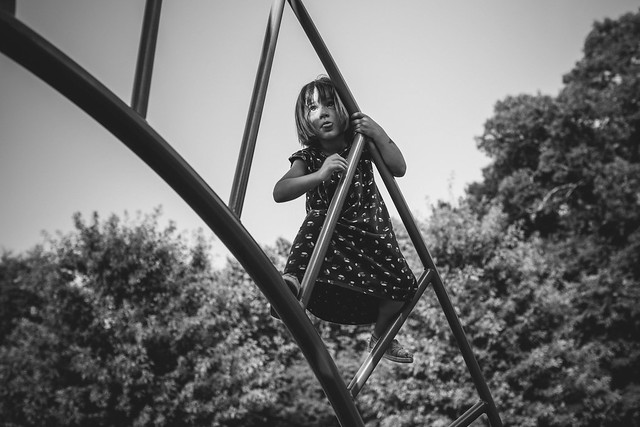 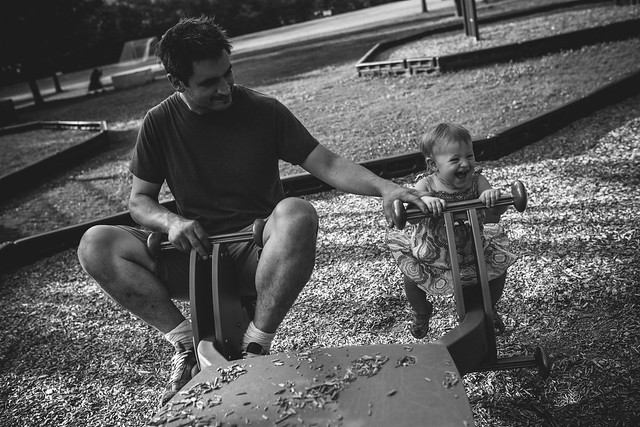 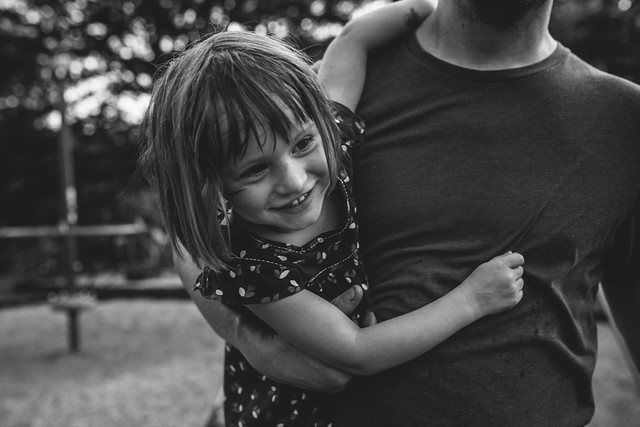 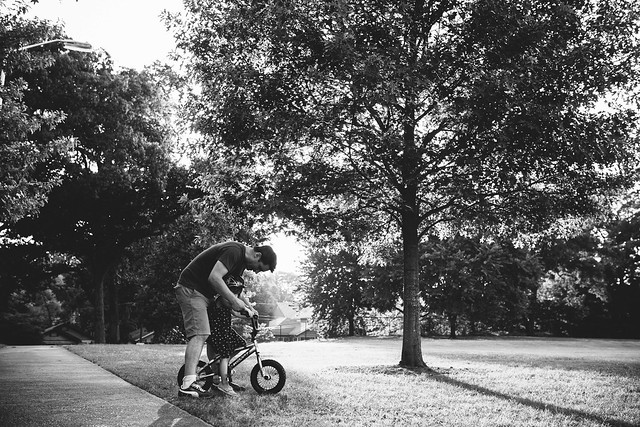