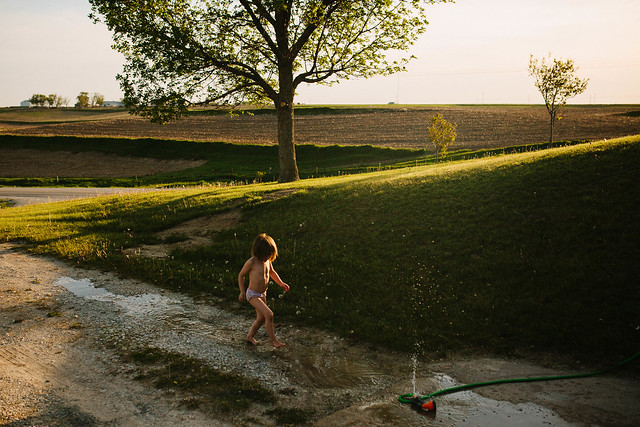 My sister went into labor, and I started compulsively checking different available flights when I should have been sleeping. The next morning, I texted my family and joked about flying out to Iowa on a whim, tickets were as low as they’ve ever been…I’m not sure if I was trying to talk myself out of it or talk myself into it. I found out another one of my sisters was also checking flights, and well, we did one of those, “I’ll do it if you do it” things, and with one compulsive click of a button and one nauseous flip of my stomach, we were making dreams come true. I started frantically making arrangements, barking orders, and packing. Chuck and I kept looking at each other in disbelief. I would say, “We’re doing it, Charlotte! We’re going to Iowa!” Later on the plane, she kept on looking at me and saying, “We’re doing it, Mama! We’re doing it!” (which along with the look on her face made the possibly irresponsible amount of money spent totally worth it). Two planes and two very tired girls later, we arrived in Iowa anxious to see the new baby. The days managed to be incredibly full, and the trip was too short, but on this particularly windy afternoon the girls got to help Grandma plant flowers and help Grandpa plant corn. I even took a ride on the tractor for the first time in probably more than 20 years. Charlotte was planting seeds wherever she wanted (20 in one pot, several in the puddle on the concrete). She kept spraying Grandma with the hose which ended in a water fight after I had taken Winnie inside to keep her from choking on the rocks she kept stuffing in her mouth. The sun, the dirt and gravel, and the wind made me feel like I could have been watching myself as a child. The afternoon was a memory relived and a memory made; an experience that does not need to be understood or qualified in dollars and cents. 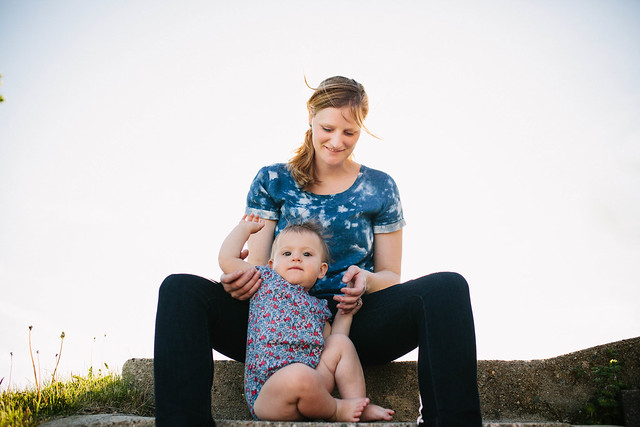 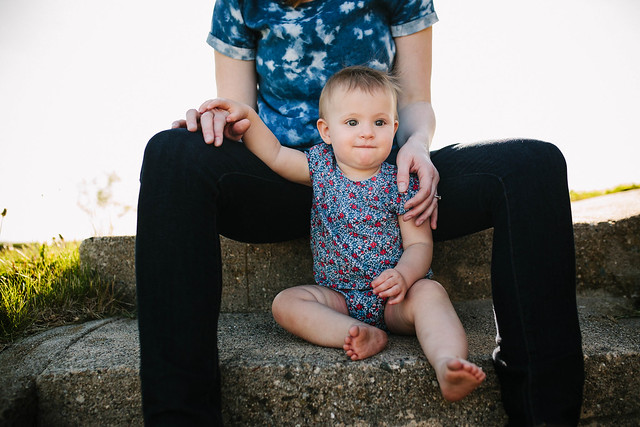 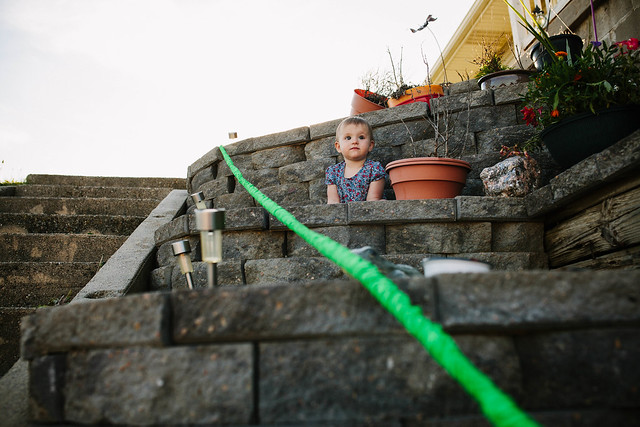 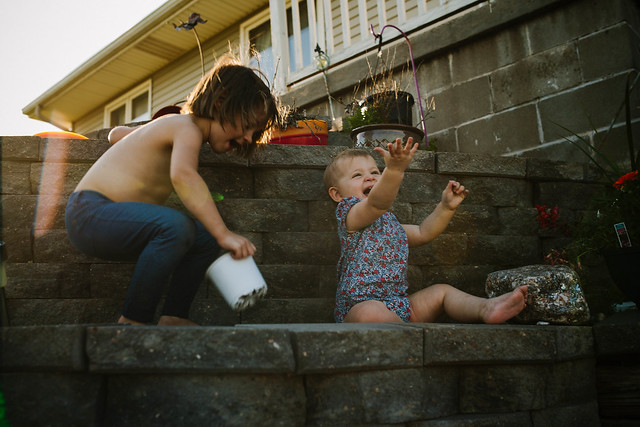 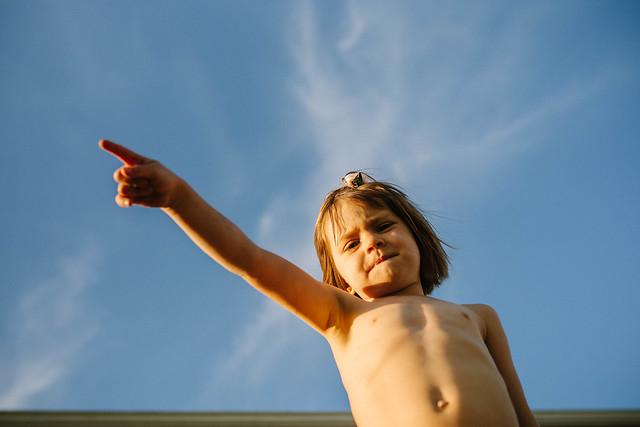 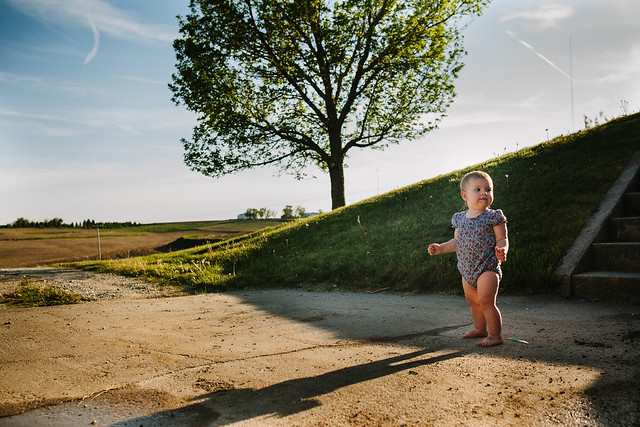 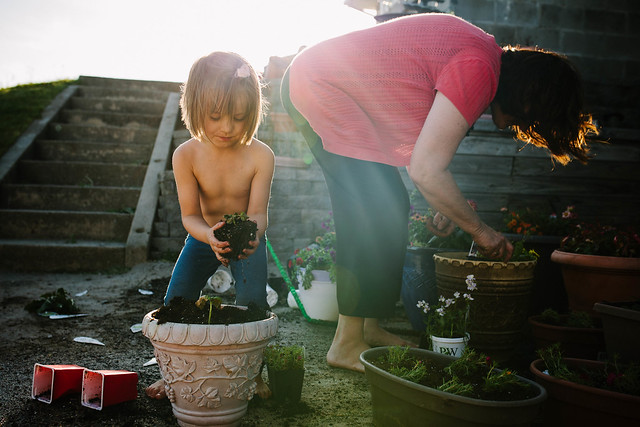 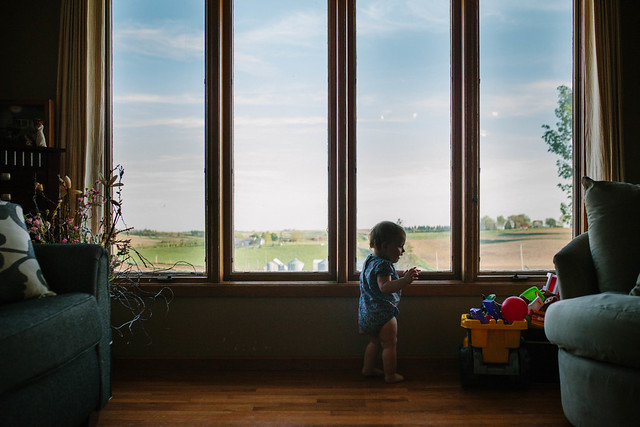 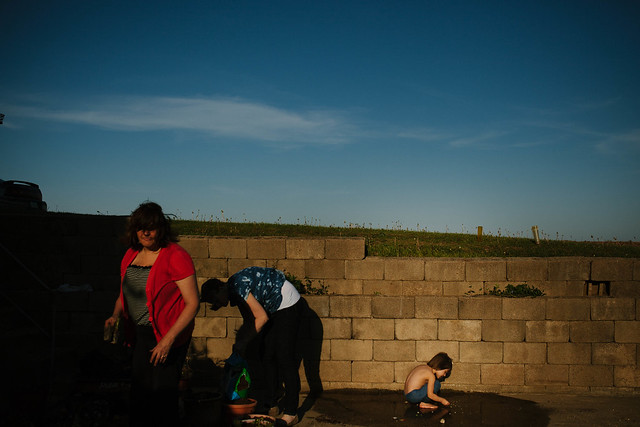 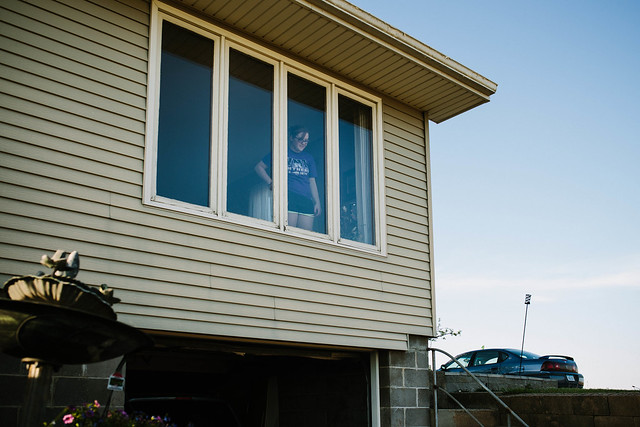 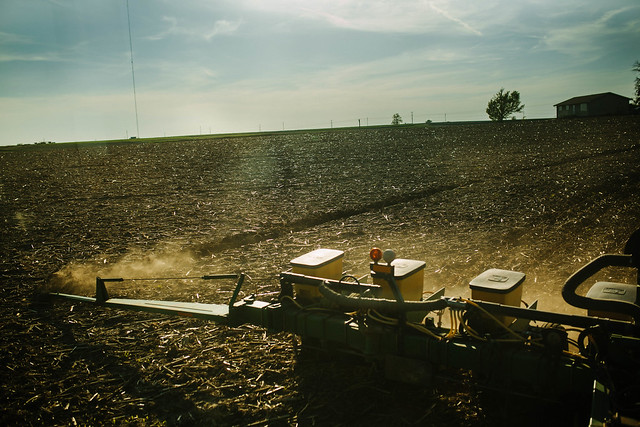 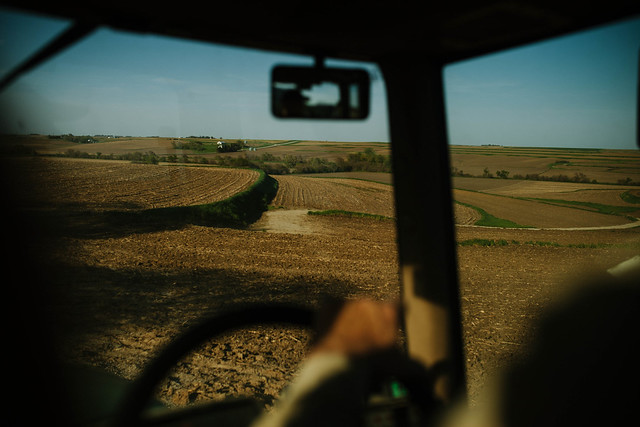 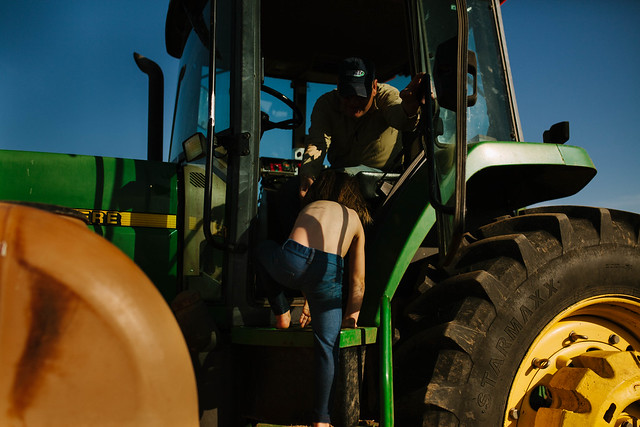 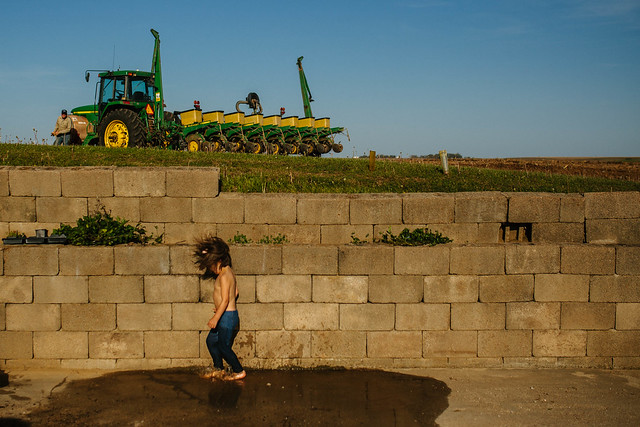 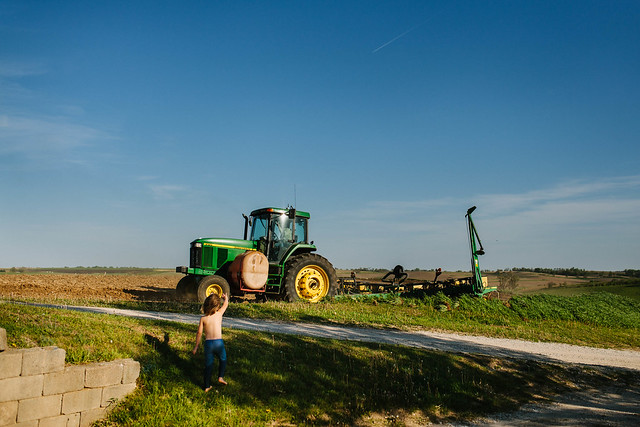 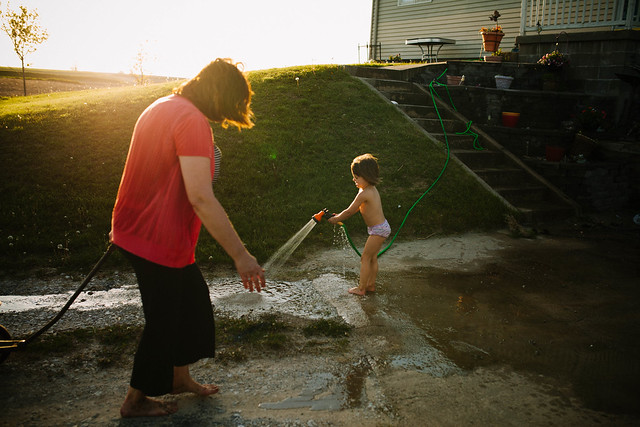