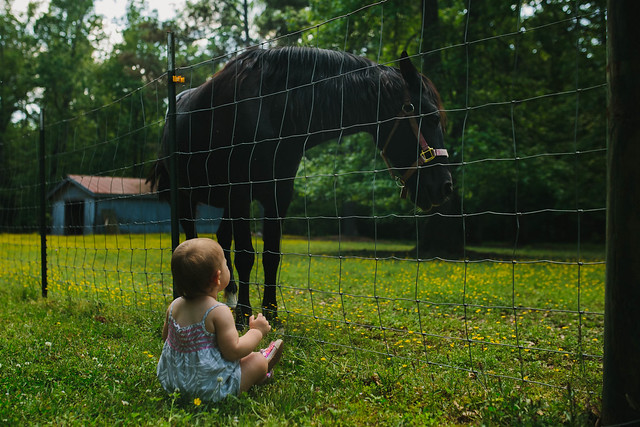 This was one of those days that unexpectedly ended up being a day that I would want to have easily accessible in my memories through photographs. James’ brother was in town, which prompted a trip to the Poulos petting zoo on a day that is not our usual day. The big kids spent the afternoon chasing animals, climbing trees, and running about the pasture making elaborate salads for the goats. Winnie spent the afternoon chasing the big kids, taking lots of breaks to play with the animals as well. She is so intrigued by anything that moves and has fur and wants to look and feel and squeal her way into friendship with all of the creatures she meets. I’ll take credit for finding and capturing the frog, but the kids took turns holding him and kissing him before releasing him back to his home. We were getting ready to have dinner, when Papu took Winnie on a walkabout around to see the animals. Soon after they left, he came back in to let us know that Bessie was having a baby. We ran out to the pasture to find Bessie licking her new little kid clean. Not long after that, she started making noises that were uncomfortably familiar and another long-legged kid tumbled to the ground. The human kids were equally disgusted and interested as they saw the event unfold. Charlotte had the biggest smile and kept on hugging me. I’m sure it was comforting to witness someone besides her mother giving birth. A whole crowd of people were out there celebrating the birth of the new goats. The mama and the babies got tucked into a little birthing suite, and we went in and had dinner. Scout, the other female goat had her baby a few days later. I might have to take one home with me. Seriously. 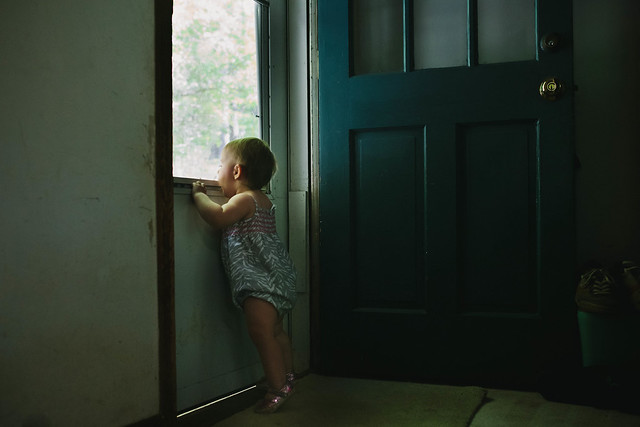 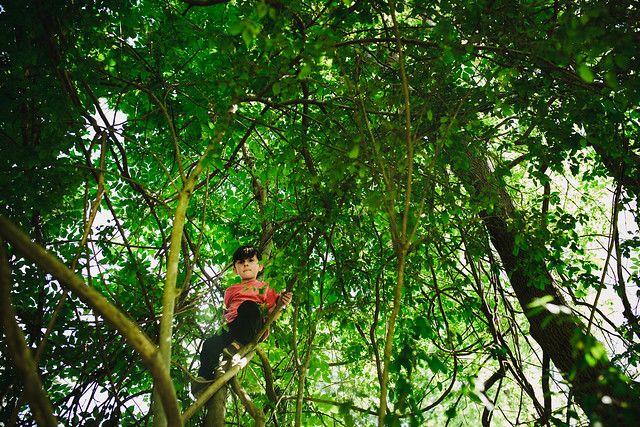 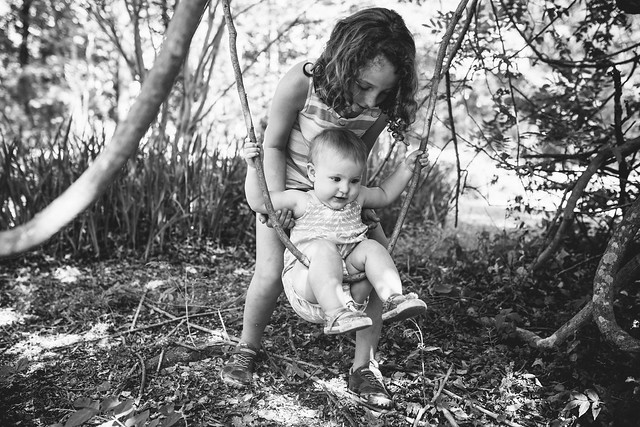 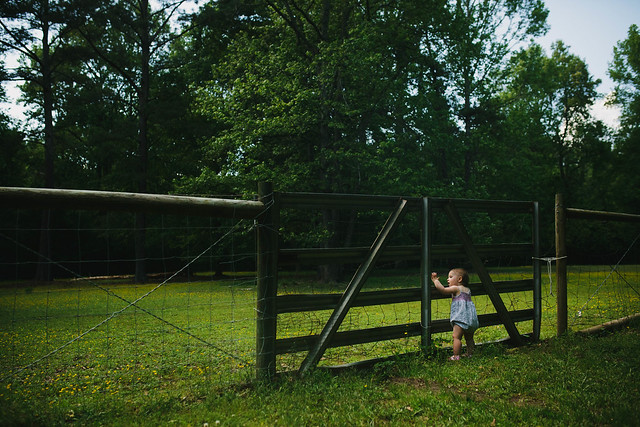 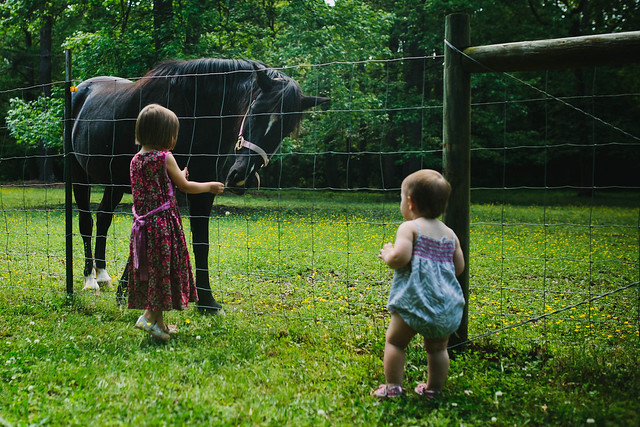 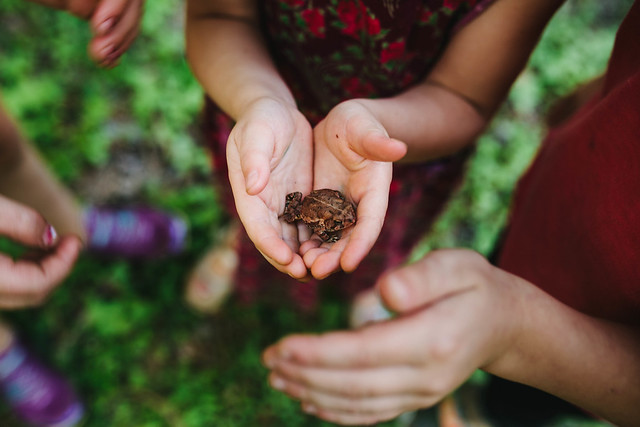 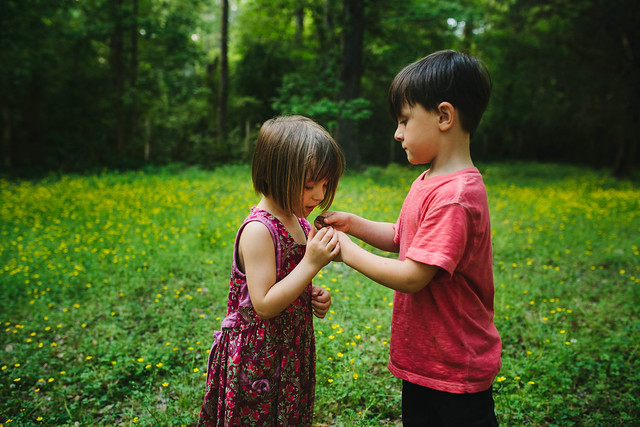 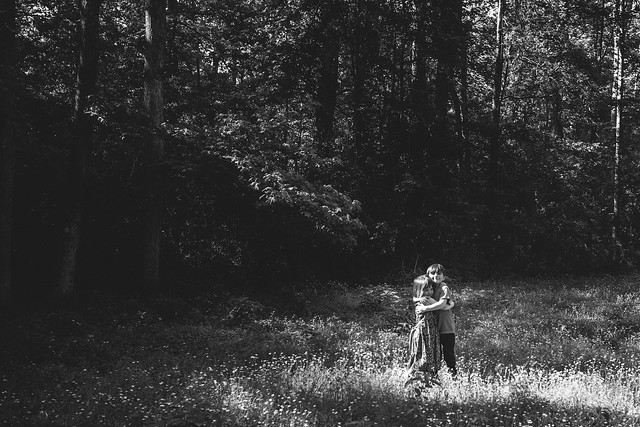 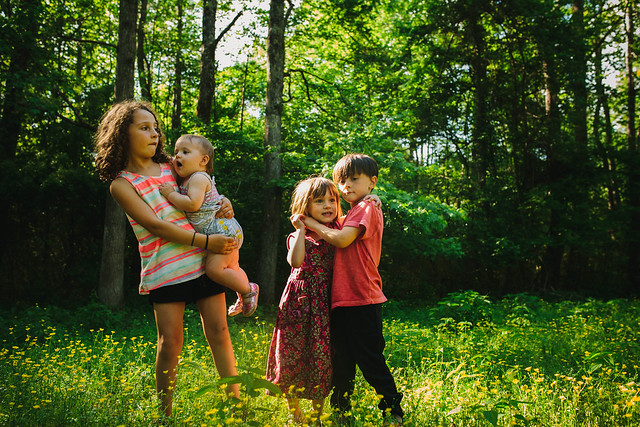 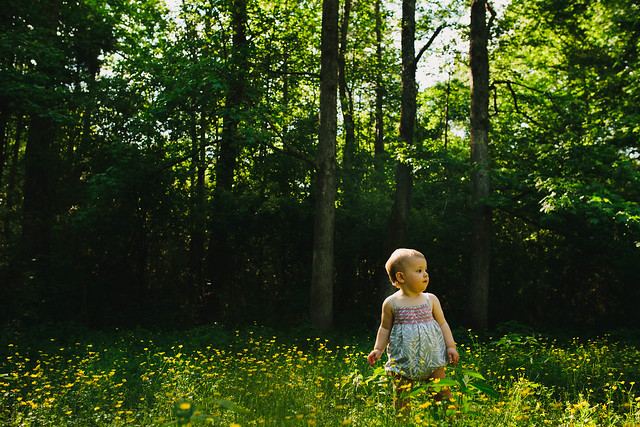 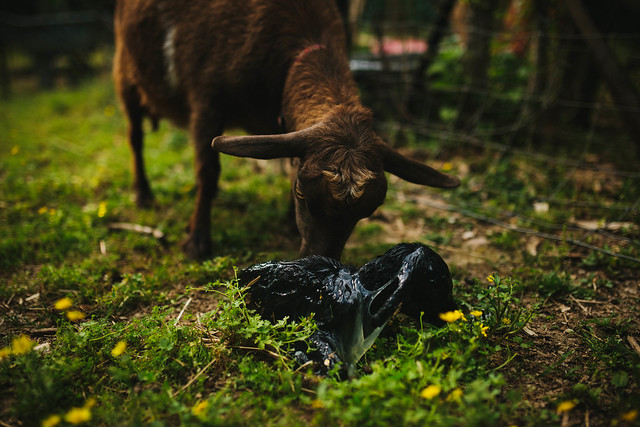 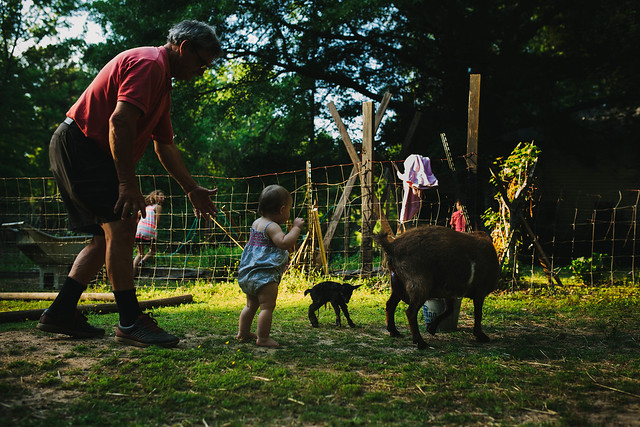 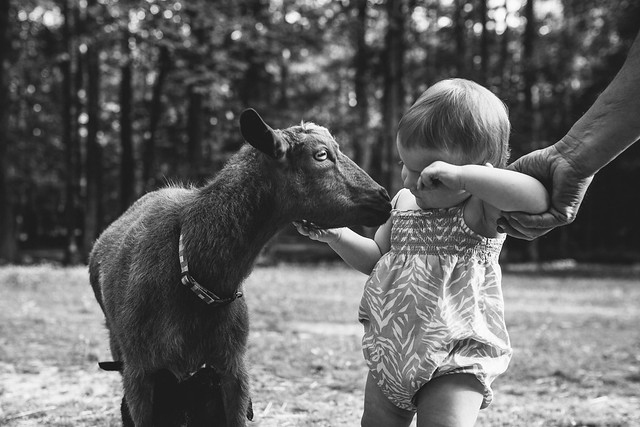 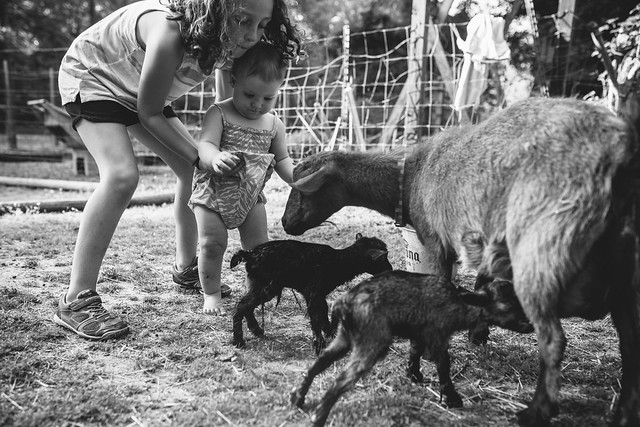 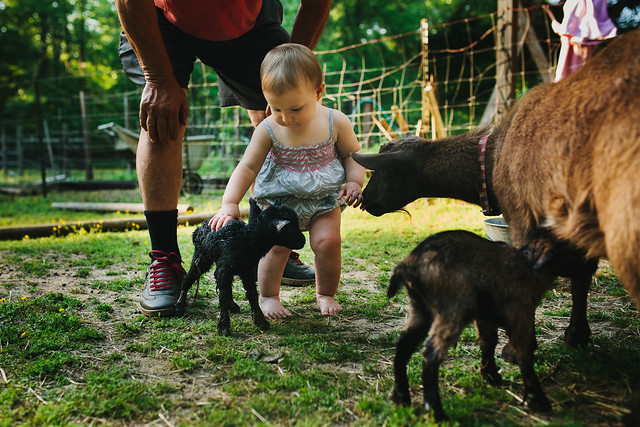 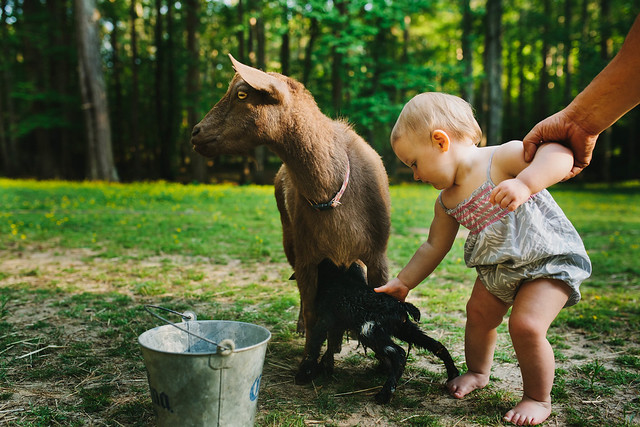 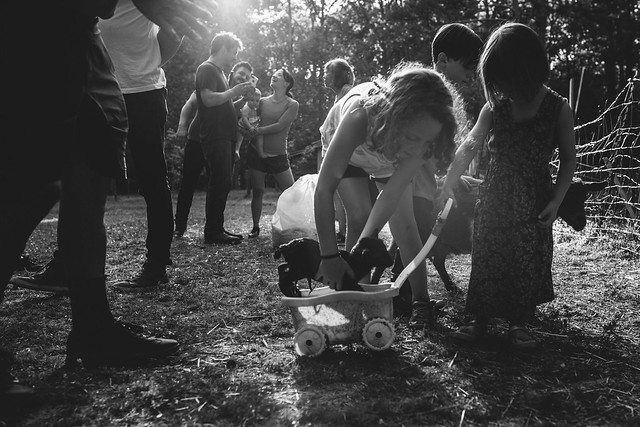 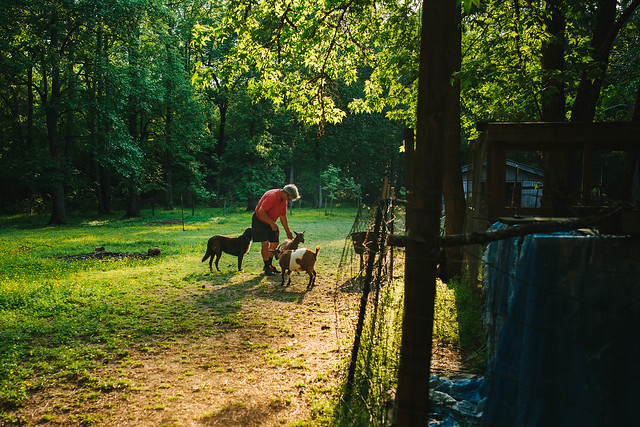