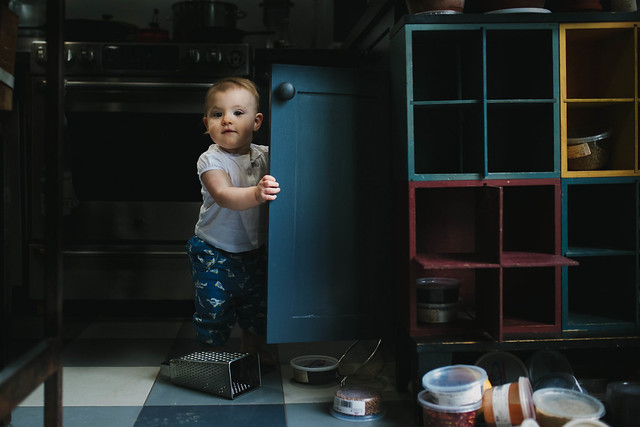 Charlotte peed on herself while trying to make it to the bathroom in the middle of the night, and Winnie peed on herself and all over the floor first thing in the morning after making a quick escape during a diaper change. Sometimes it’s already bath time at nine in the morning. After the bath, Charlotte wanted to decorate the Easter cookies that we had been planning to decorate for days, and I thought she might as well do it in her towel. March has been a beast of a month, and I just can’t quite find my footing these days. Winnie is in the stage where every shelf and cabinet gets emptied in minutes, several times a day. I’ve considered just leaving it out, but then I worry she’s going to trip on it all…decisions, decisions, destruction. She has ruined the keys on her beloved little piano, and I need to throw it out or she or someone else is going to cut their finger on it. I just keep thinking maybe we can make new keys for it, but since I’m having a hard enough time making meals for my family, I don’t think that is going to happen. I did convince Charlotte to eat purple potato pancakes for dinner, which was a purple potato salad mixed with purple cabbage coleslaw and the remaining hardboiled eggs all leftover from Easter mashed into a latke type consistency. She ate it. I did too, and it wasn’t so bad, especially followed by some painted/frosted sugar cookies. 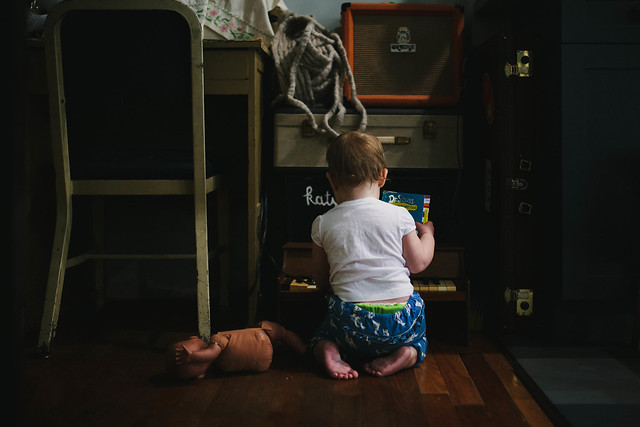 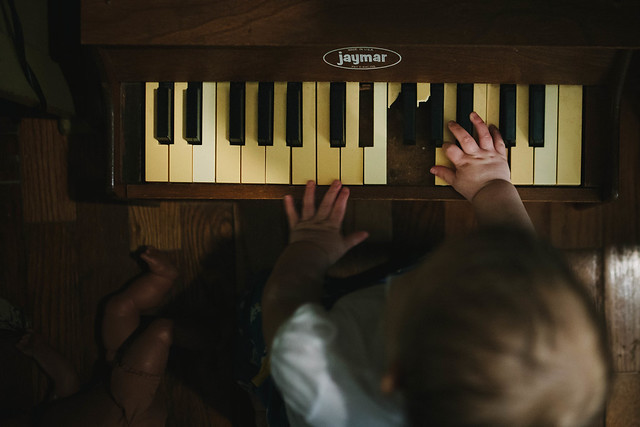 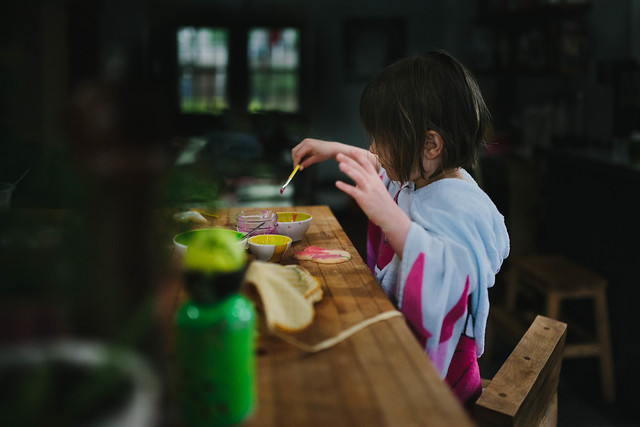 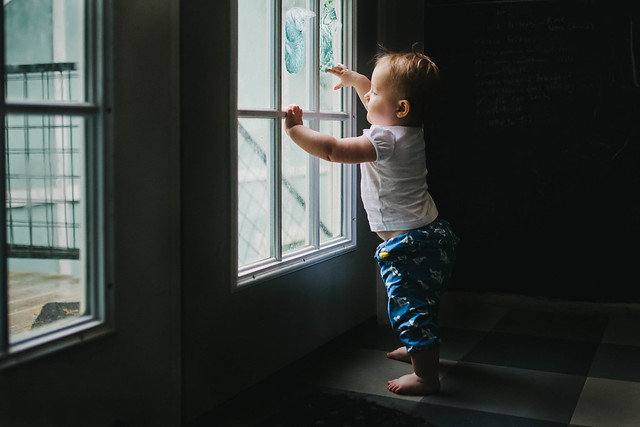 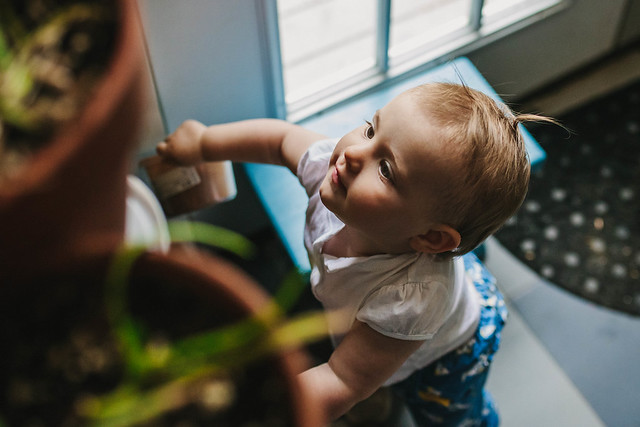 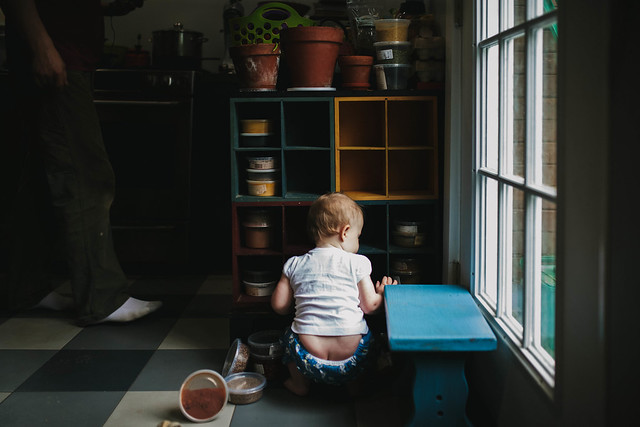 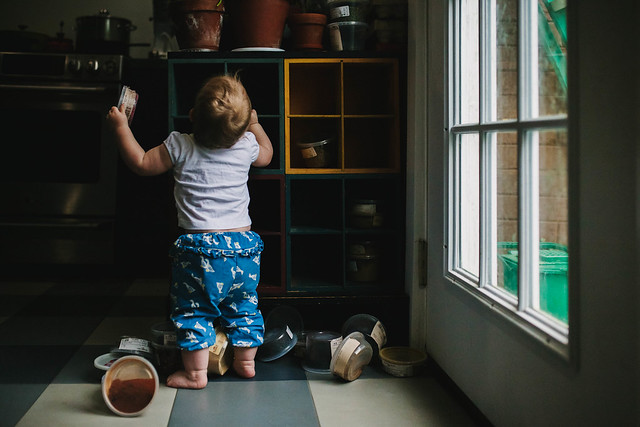 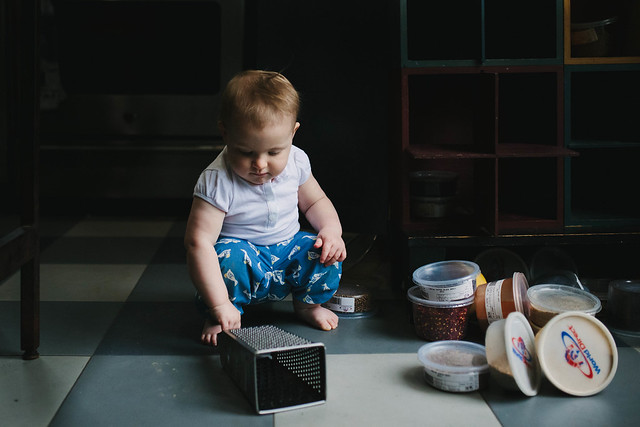 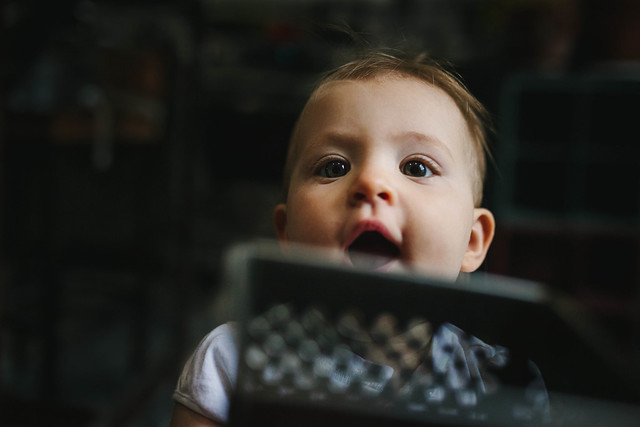 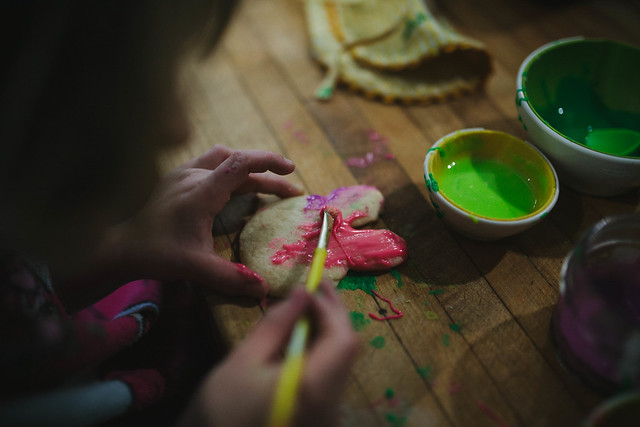 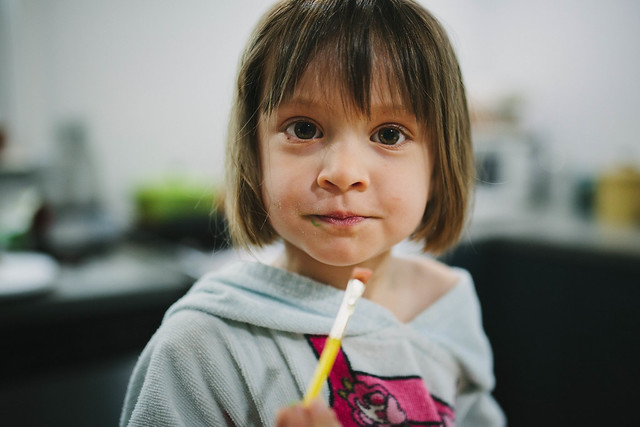 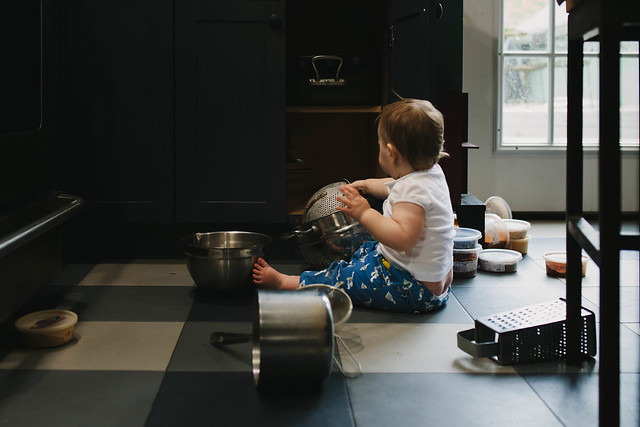 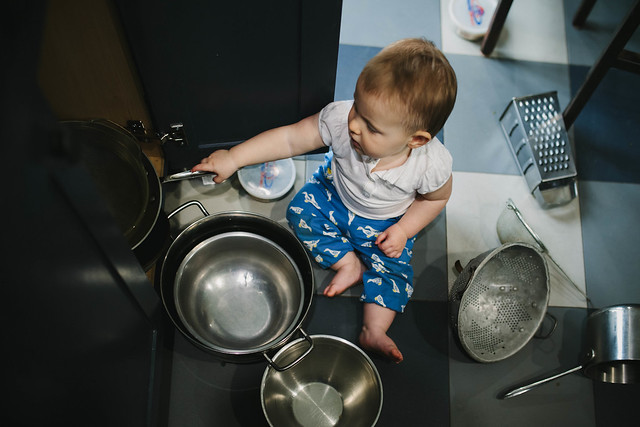