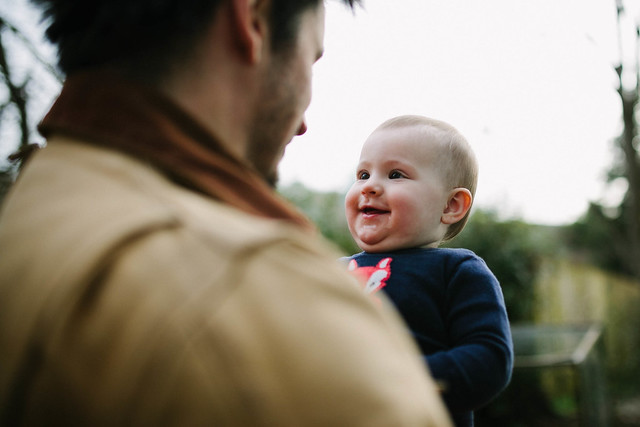 The girls got a new-to-them playhouse from their great aunt Molly. Papu agreed to pick it up for them and showed up with the playhouse and the confession that the roof flew off en route. Charlotte was trying so hard to not be disappointed as she kept offering solutions, “I’ve got an idea. How about you make a roof for it?” And then after a negative response from her dad, she offered, “How about Papu takes it to his house and makes a top for it there?” She wouldn’t give up on this playhouse. A few days later, Papu showed up with a part of the roof that he was able to locate on the side of the road. Charlotte was thrilled, and the playhouse was perfect now. It looked like a proper playhouse, but her tall cousin could stand up in part of it without hitting her head.

Chuck had been waiting to show it to her cousins, and when they came over, they ran outside to check it out right away. It was a warm and sunny day out of many cold and rainy days we have had recently. I hung out for a bit with them until I remembered that I should probably check on Winnie who was inside napping. By the time we went back outside, Charlotte and Ethan were “making a fire” in a charcoal grill that had been moved to the playhouse. The kids bounced from one thing to the next, and in a matter of minutes, they had explored the new playhouse, found crawling insects behind bark on a tree, dug holes, collected and transported earthworms, and planted a pipe. These days, it’s hard to keep up with their curiosities and impulses.

James came home, and Winnie found her way into his arms. I can’t deny any longer that Winnie is saying dada in reference to her dada. She’s been saying bye bye and waving, and now when she says dada, it’s when he walks into the room, or when she is crawling to him. She’s saying dada. There’s nothing even close to mama that I can pretend she says, but I think I maybe enjoy hearing Winnie say dada more than I would enjoy hearing her say mama. Winnie loves James. To be fair, Winnie loves everyone. She really makes everyone feel like they are her favorite person. But out of all of her favorites, James is really one of her most favorites. She’s such an easy person to be around, even when she is drooly and snotty or trying to get you to play with her in the middle of the night. Hopefully, she won’t be interested in night time hang out sessions once these two teeth that she’s working on make their way through. I really wish I hadn’t lost the amber teething necklace I had gotten her for Christmas that never made it under the tree… 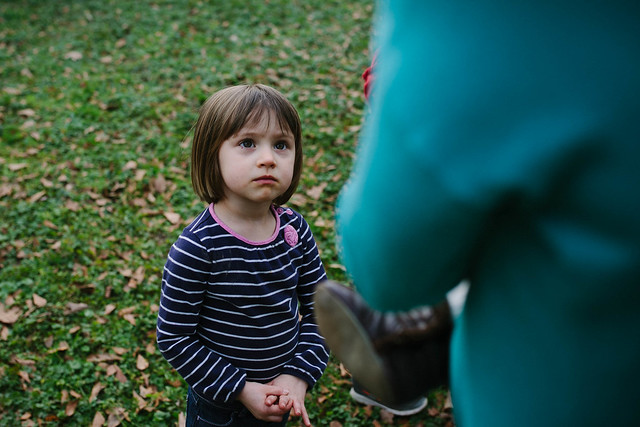 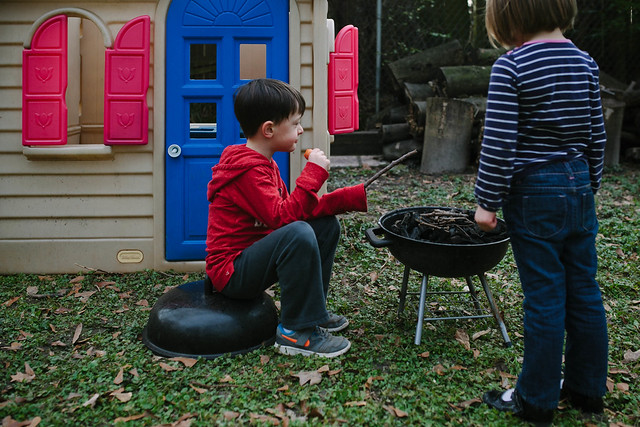 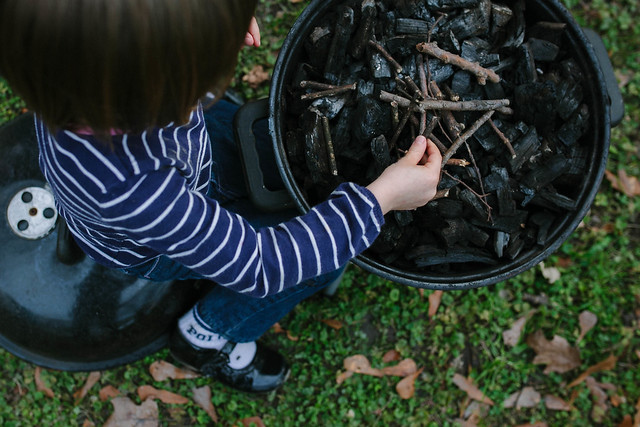 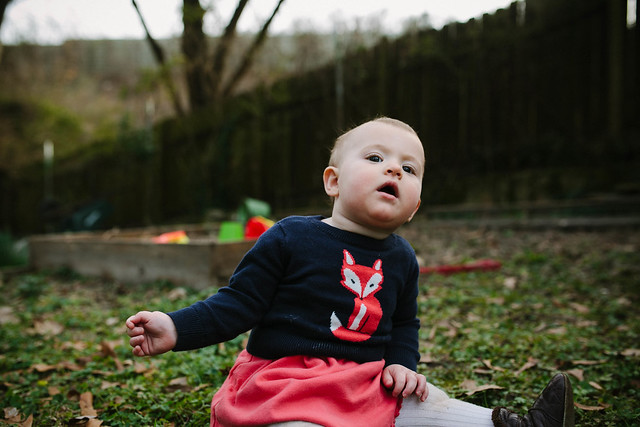 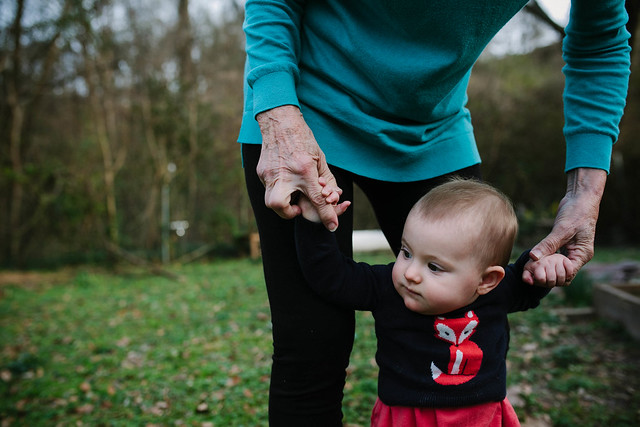 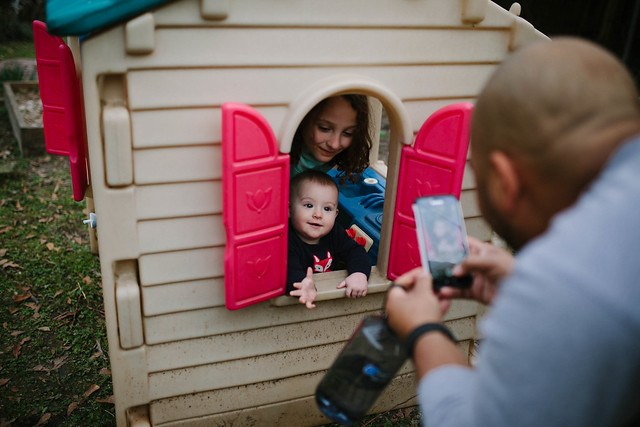 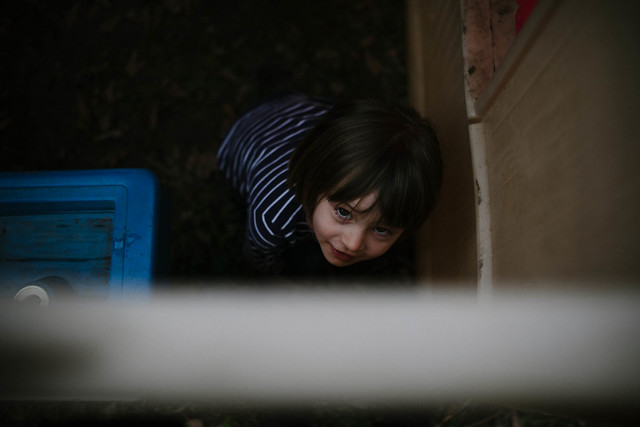 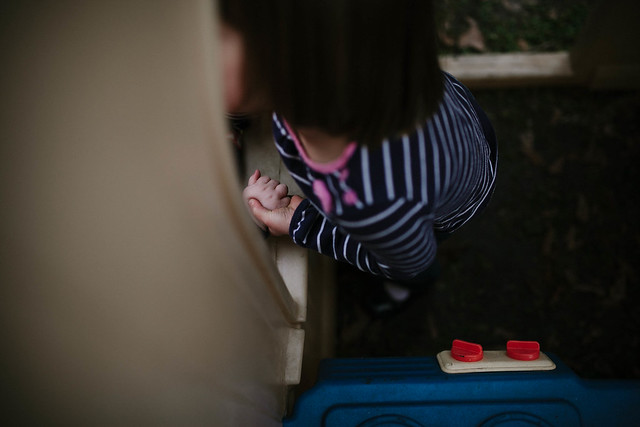 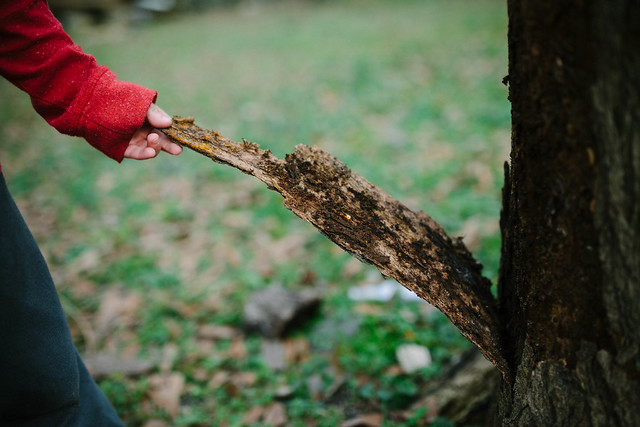 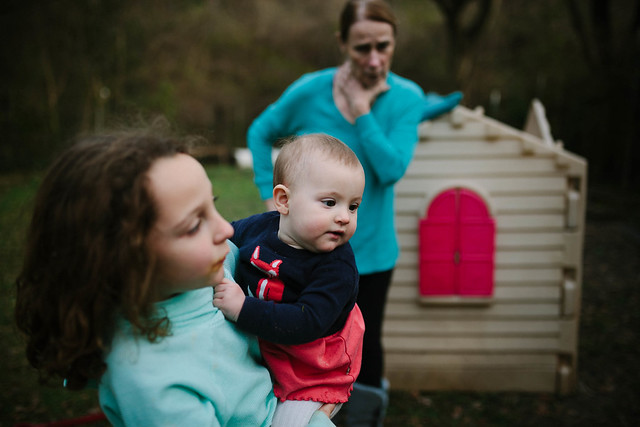 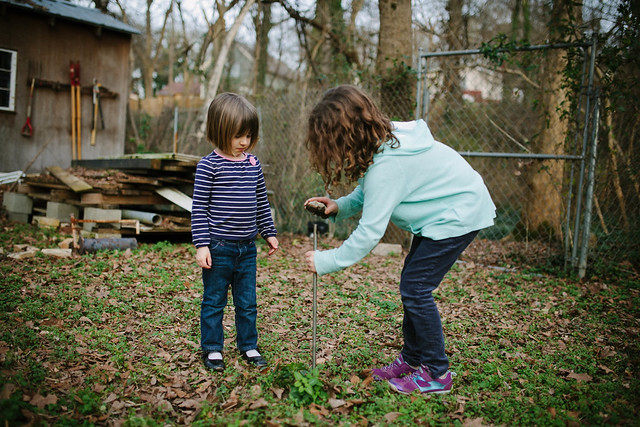 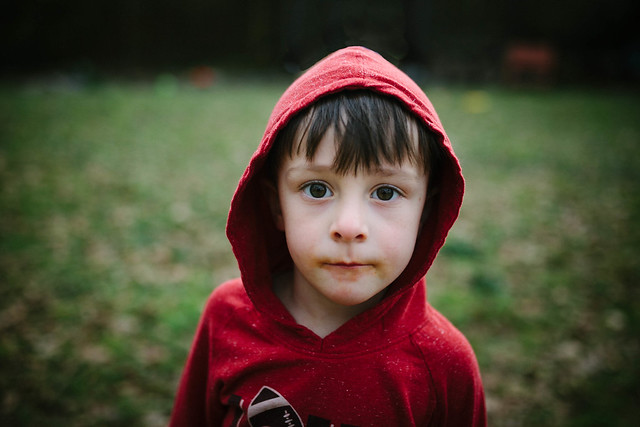 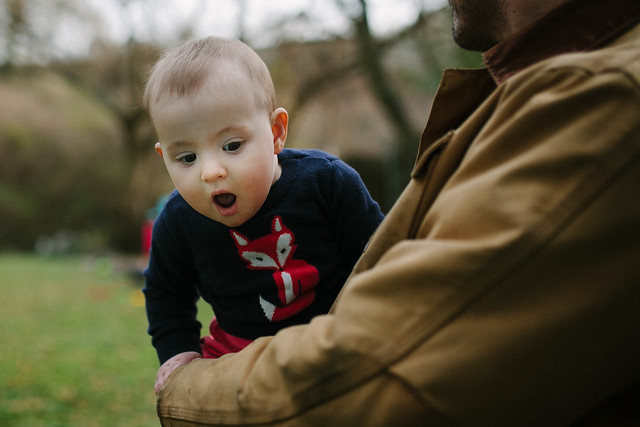 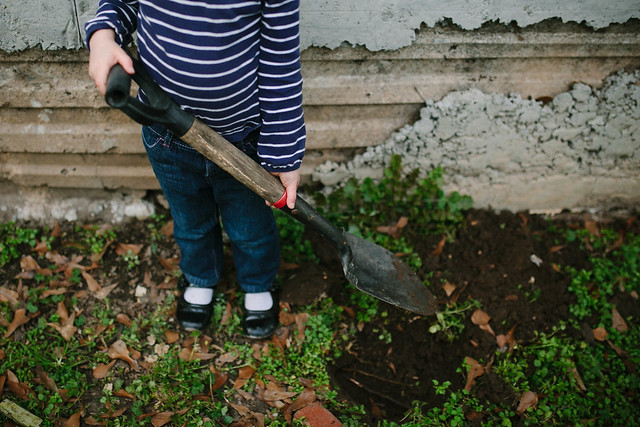 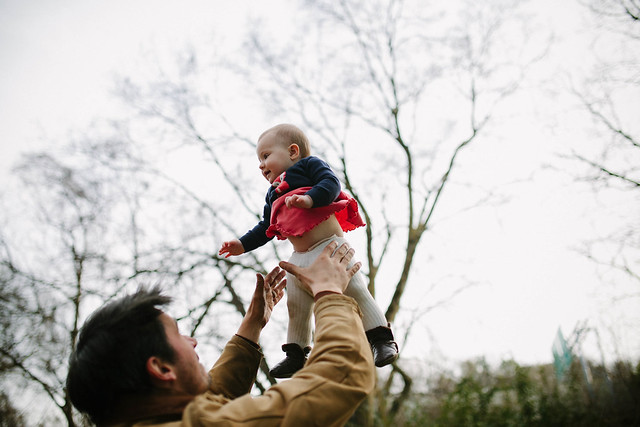 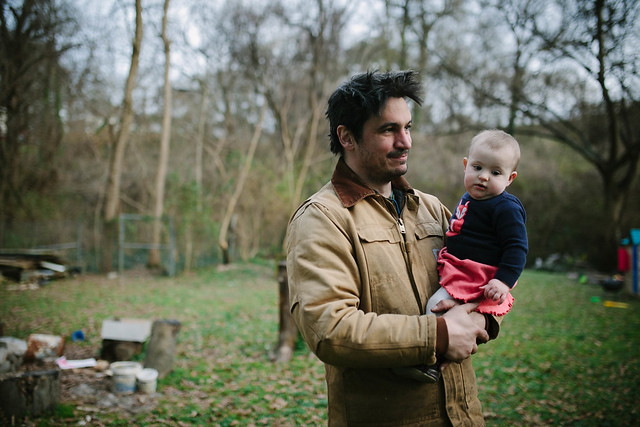 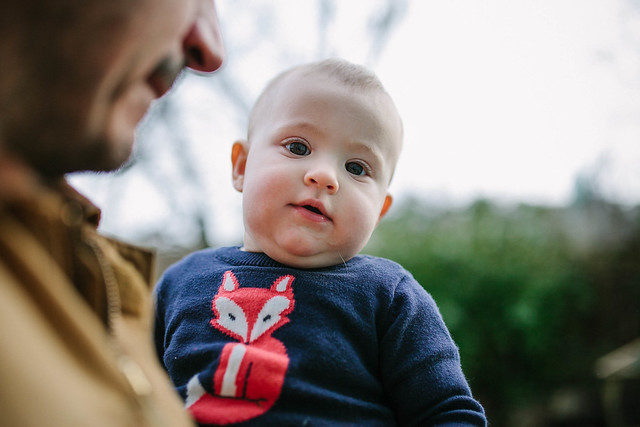 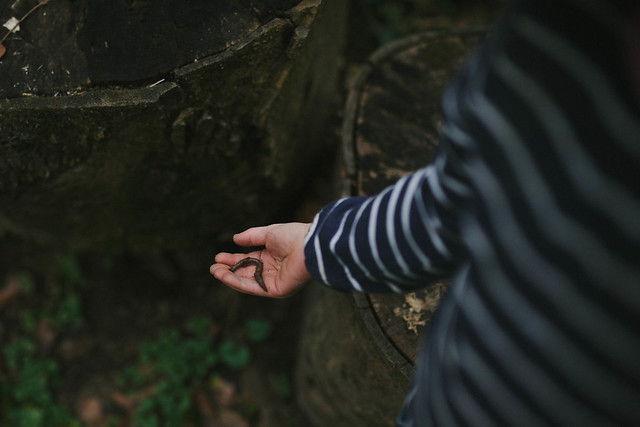 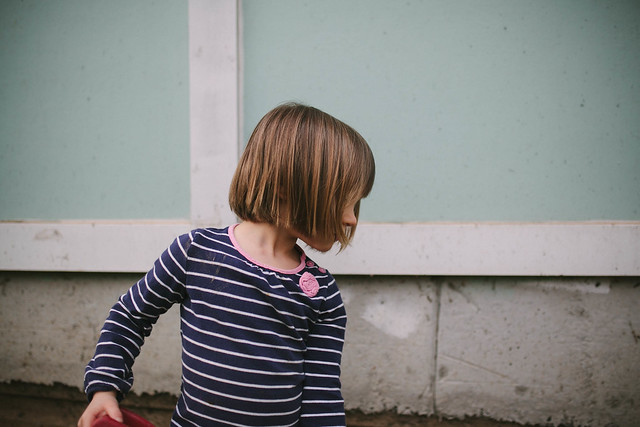 One thought on “Portrait of Play, Week 3”