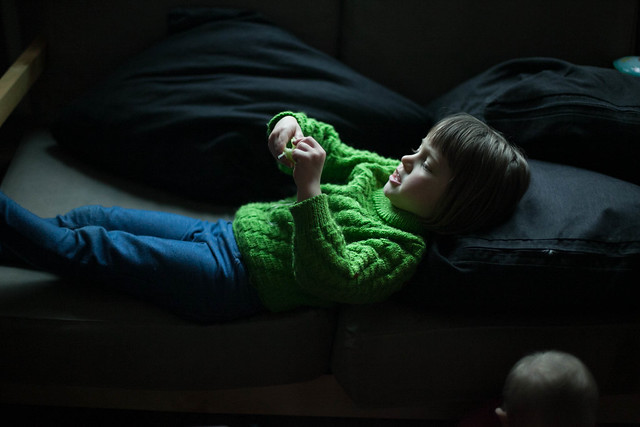 Although we got our tree up in time to feel prepared for the holidays, the time between then and now feels like a blur. I could use one more week before Christmas. The older I get, the more down time I feel like I need, so I was relieved when we  had a few unexpected hours to ourselves. I think Charlotte really wanted to take a nap, but of course she didn’t want to admit that was what she wanted to do. We have had a random collection of characters on the coffee table for the last couple of days, including some superheroes, a nativity set, and The Gingerbread Man story characters. I had put together a story basket of The Gingerbread Man to tell the story a couple weeks ago, and I left the basket out for Charlotte to retell the story. An early Christmas gift in the form of Tegu blocks stayed on the table for set building. I was hoping all the elements would lead to an epic story. I imagined it sounding something like one of those jokes that starts off like this; Jesus, Batman, and the Gingerbread Man all walked into a bar….A story like that did not unfold, but the Tooth Fairy (an angel from the nativity set) did have a slumber party with Baby Jesus. They did not even argue about who got the top bunk. Meanwhile, Winnie was acting out her own version of The Gingerbread Man with Batman. “Stop, Batman, I want to eat you!” Charlotte ran off to the fridge to find a snack, and came back with a celery stalk. We all just hung out around the couch, enjoying the break in people and preparations, until Winnie needed another nap to let her body wrestle this fever that she has had. It seems like someone has to be sick every year at Christmas, but Winnie doesn’t want it to be her this year. It is her first Christmas after all.

It’s been our tradition to make a new tree every year. I have posted the trees from previous years here. 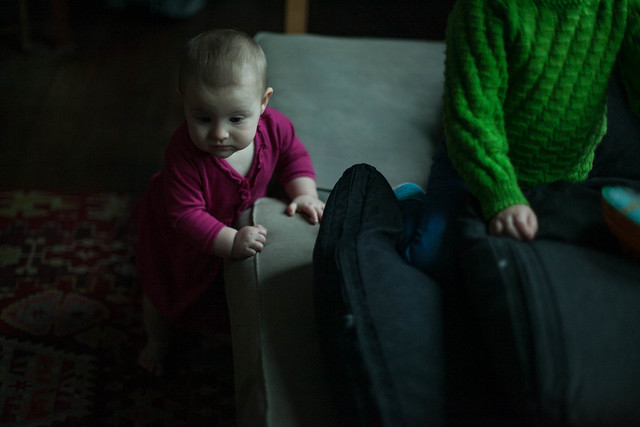 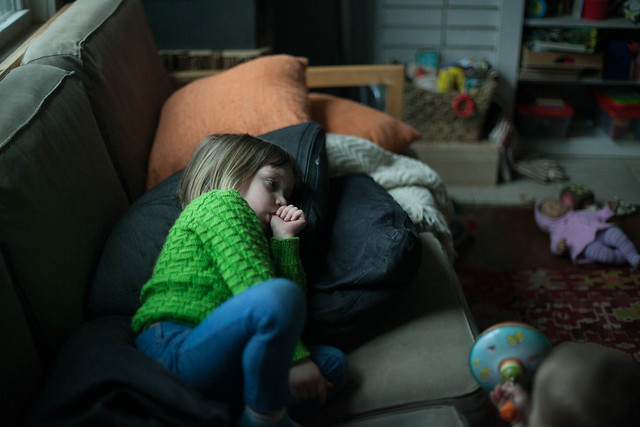 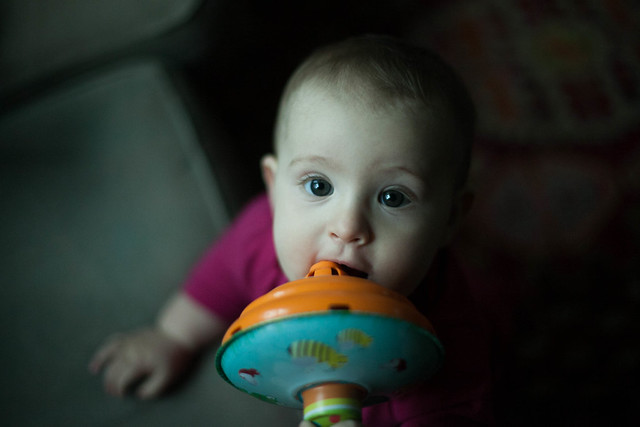 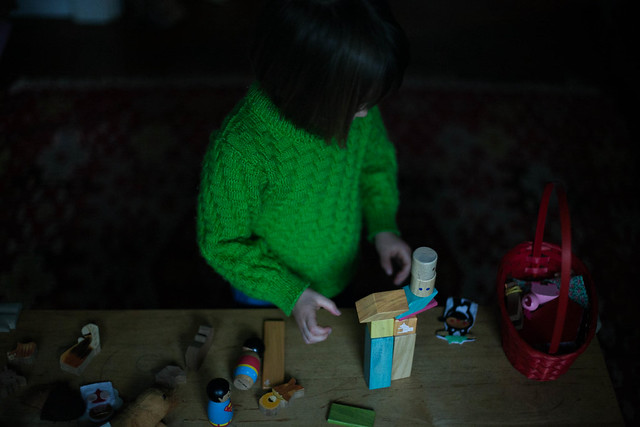 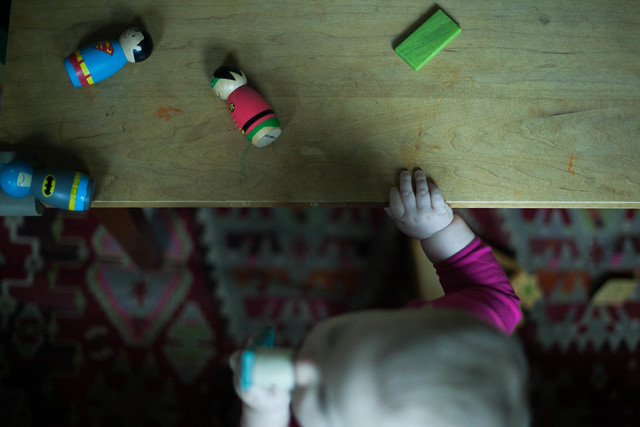 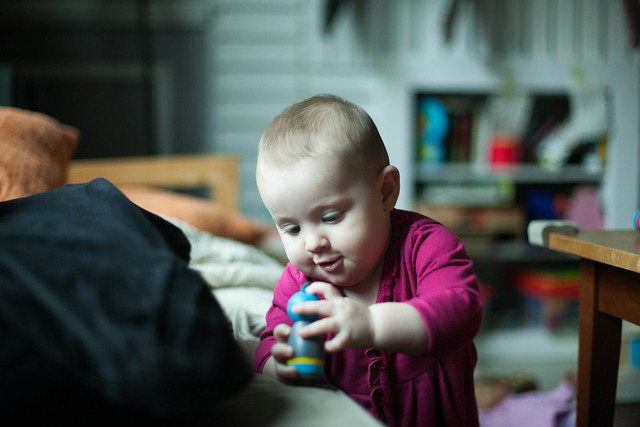 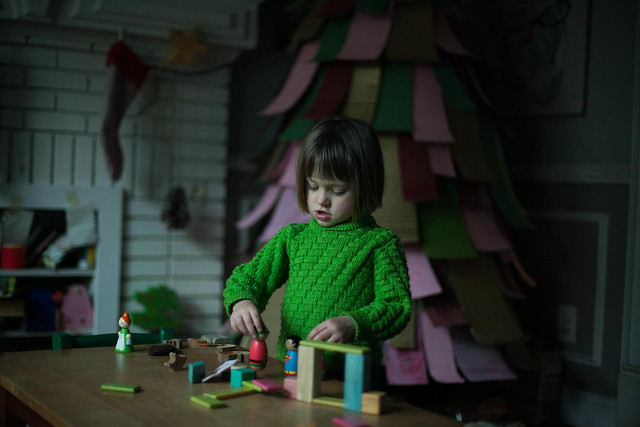 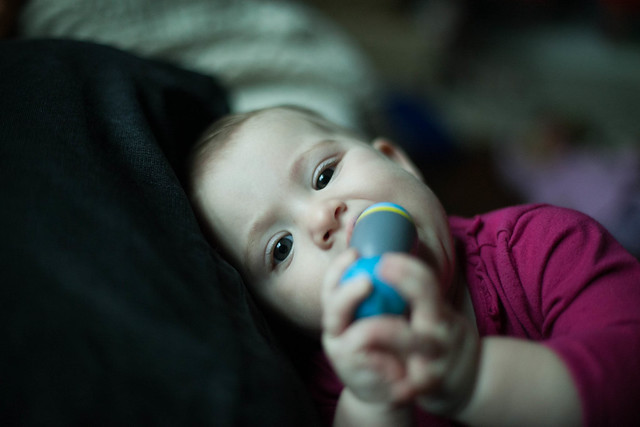 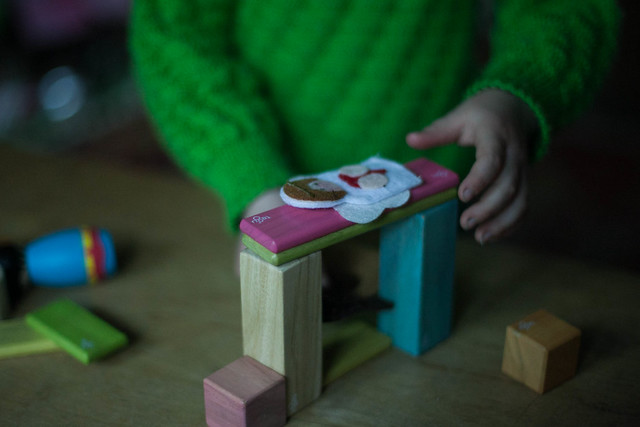 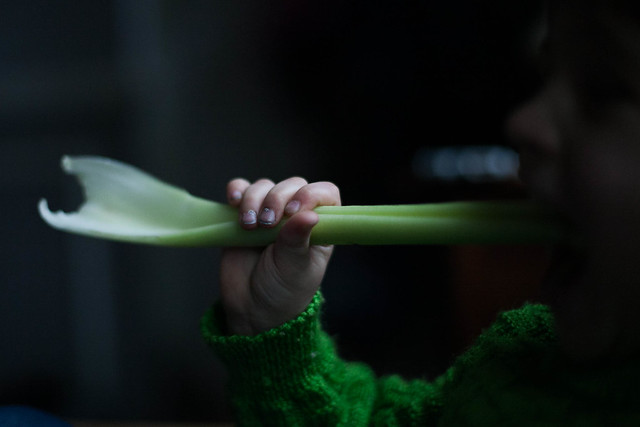 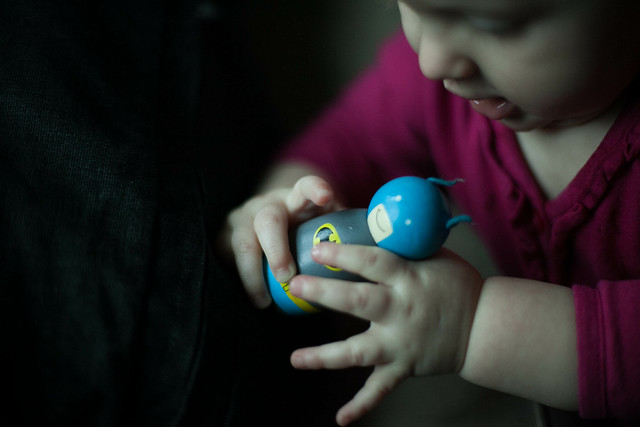 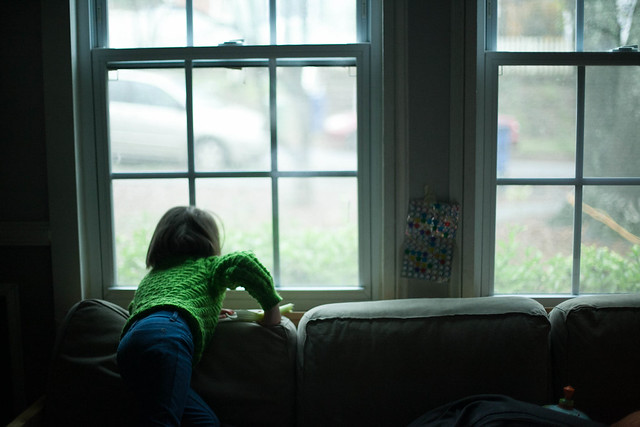 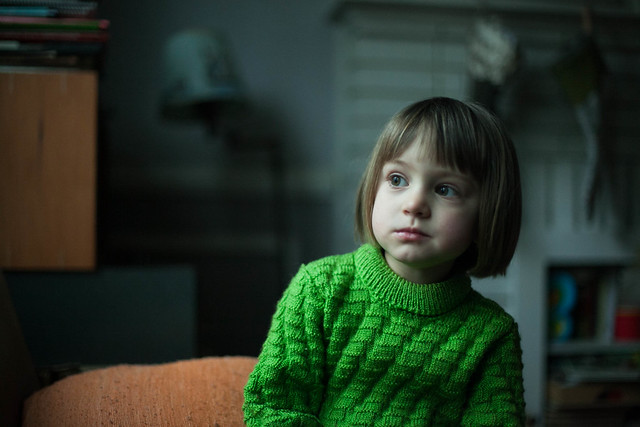 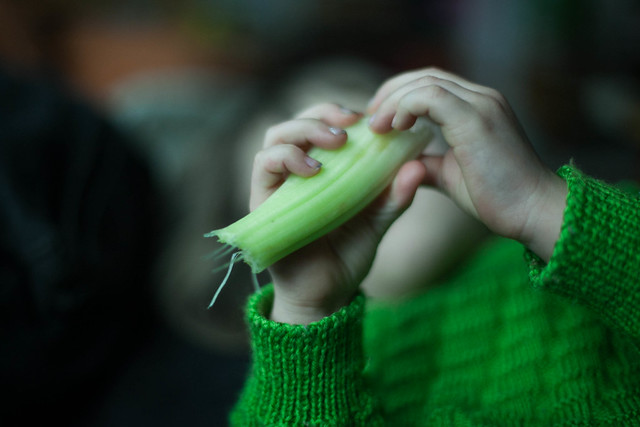 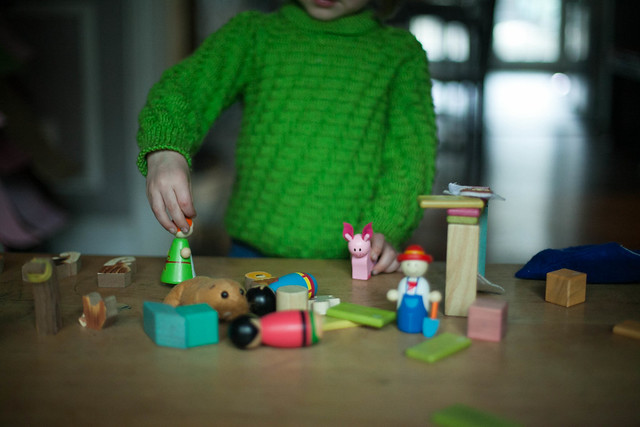