When my sister-in-law asked if we wanted to get together to play baseball in the park, I immediately thought of the final scene of the television series Parenthood. Without hesitation, I said sure, even though I’ve been coughing and sneezing and itching for the last two weeks. It’s been in the 70s for awhile now, and I’ve been trying to embrace all of it that I can. With the buffer of allergy medication, I willingly risked a little wheezing to enjoy the warmth. Charlotte is in a dress phase, and she keeps asking me to wear summer dresses. I usually say no along with a conversation about seasonally appropriate attire. This time, when Charlotte asked if she could wear this dress, I said, sure, and we talked about seasonally inappropriate weather. Charlotte got dressed, Winnie got strapped into the stroller, Atlas abated his excitement enough to get his leash on, and we made our way to the park. It makes sense that since we were at a park, the kids weren’t so interested in the baseball game. I think there were a few half-hearted attempts to engage the kids in baseball, but I don’t think a game was ever started that included the kids. I was no help, I just wanted to take pictures and try to keep Winnie from eating grass. Apparently, I should have paid more attention to Winnie as she vomited up grass later that evening. The boys found a few more boys at the park to wave sticks at and knock over trash cans with. The girls played with the babies and rode around the track. They climbed and spun and bounced and ran. They all got on the swings, and Charlotte was able to practice her new pumping skills. It was one of those days with family and friends that made me stop and question how summer could possibly already be half a year away. How our babies that we were just talking about trying to have could already be so big! Time moves too quickly to keep up with from one thing to the next, much like the kids at the park, bouncing to the next play structure just as you catch up with them. At least our kids are still too little to care too much about organized sports. 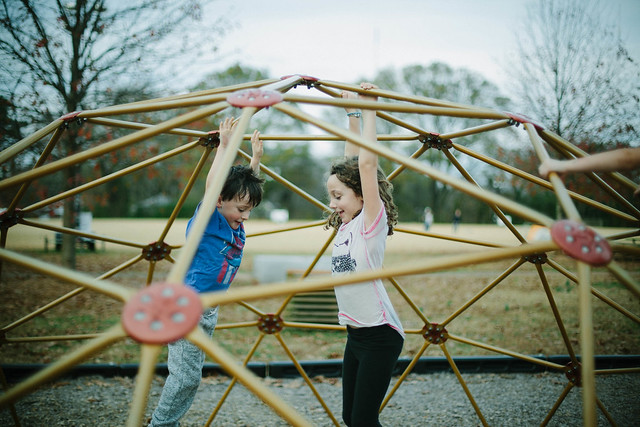 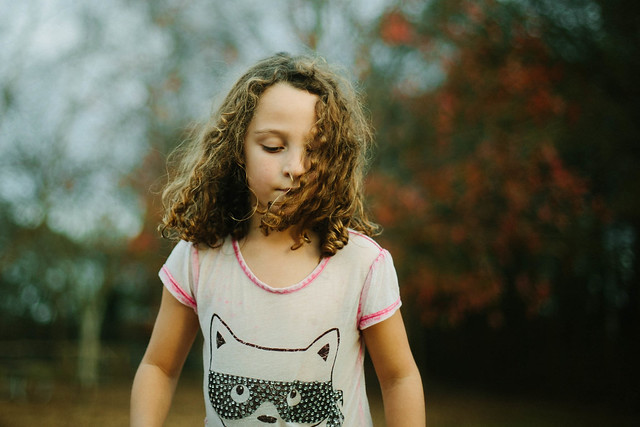 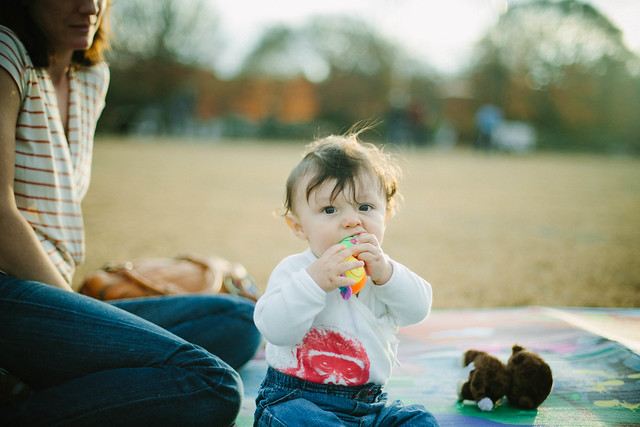