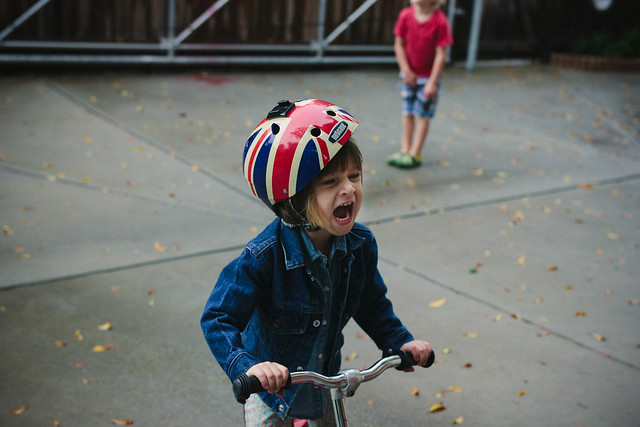 It started with a conflict. I had asked both Charlotte and her friend to go get Winnie’s pacifier for me from upstairs. They both wanted to help. After several minutes I sent James up to check on the situation. He found the pacifier and handed it to Charlotte who brought it down and gave it to Winnie. Chuck’s friend was upset that he didn’t get to give it to her and went outside to ride his bike. He really wanted to help. We all followed and Charlotte got out a scooter and started riding it around. It was a scooter just like the one James used to ride around the art studio when I first met him in college. He broke his wrist jumping it off a ramp and wore a really sexy brace on our first date. He took the scooter Charlotte was using for a spin; he’s still got it. Either Charlotte or James found a skateboard next, and I was quite a bit excited for Charlotte to try it out. She gave it a good attempt but then finally got on the balance bike. Being at someone else’s house with all the new places and toys to explore brings to mind the saying, “like a kid in a candy store.” The kids were bouncing from one thing to the next, James included. The frustration from the earlier conflict was already forgotten. A bathroom break got them off the bikes, and when they came back outside, they started climbing on the climbing wall in the shed. A few climbs around the wall, and then they saw the Tonka trucks and the wheelbarrow. Soon they were filling up loads of pine straw and transporting them to other areas where there was pine straw (that was my rule, not my house, manicured “garden”). Their activity was impulsive but not without purpose. A pile of pine straw soon became a worm house, and the kids worked cooperatively to make the worm house a comfortable habitat. They gathered leaves of different sizes to use as decoration and as beds for the worms. The kids were both deliberate and spontaneous with their house construction, which kept their attention for a considerable amount of time until James saw a soccer ball and started a game of soccer that quickly turned into a game of baseball. I am always interested in the different rhythms of play, in the ways that kids move from one thing to the next until it leads them to the thing that makes them stay for awhile. It’s not about inattention, but it’s about finding the right thing that’s worth their attention. Long after we all had moved on, the worm house stayed up, through rain and some more rain, waiting for a few tenants to find themselves at home. 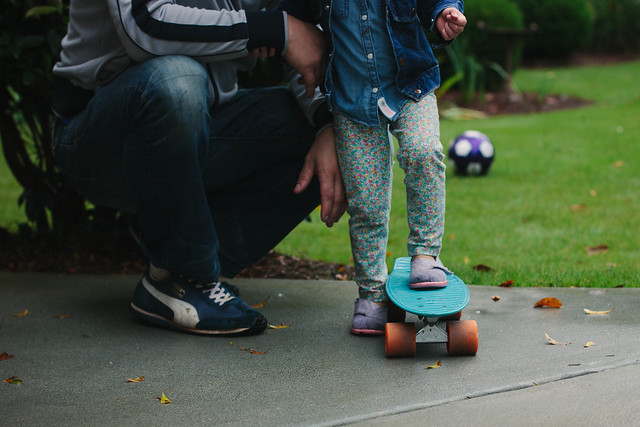 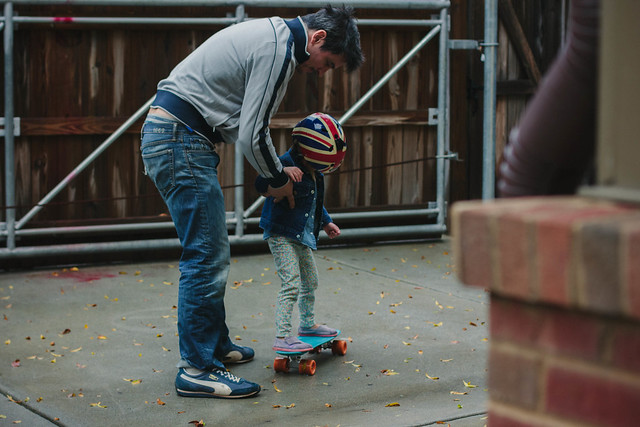 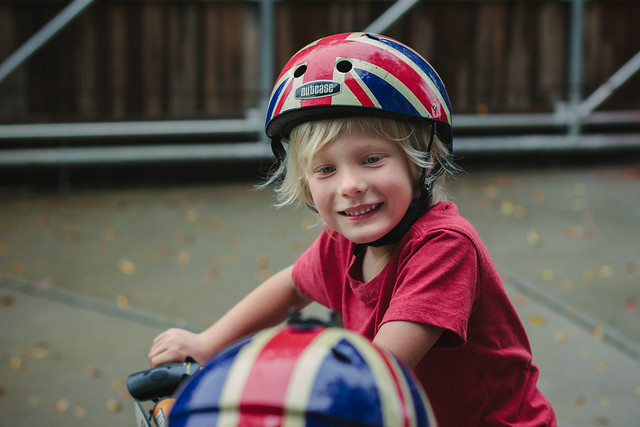 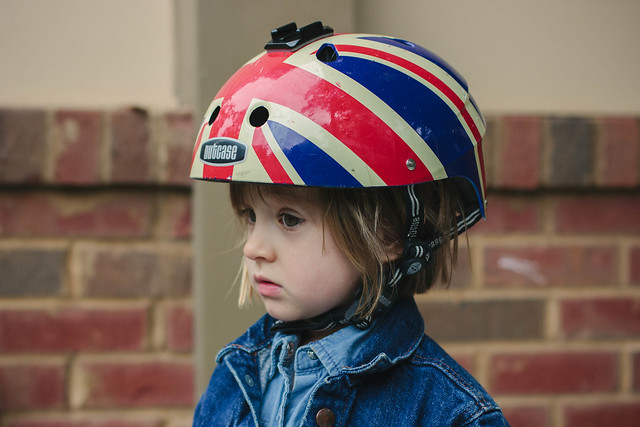 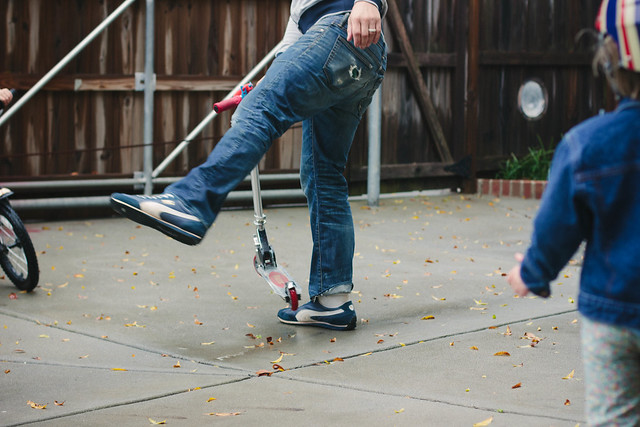 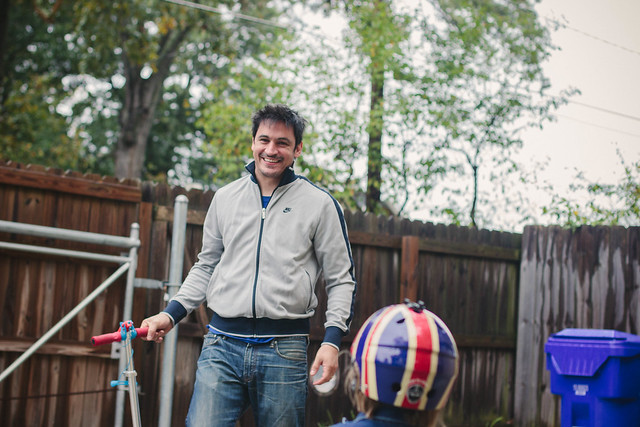 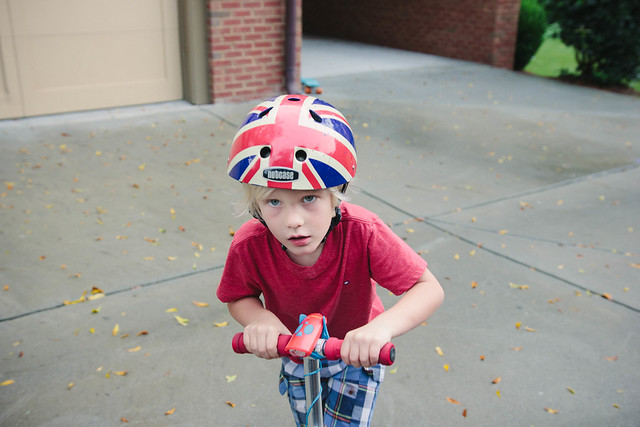 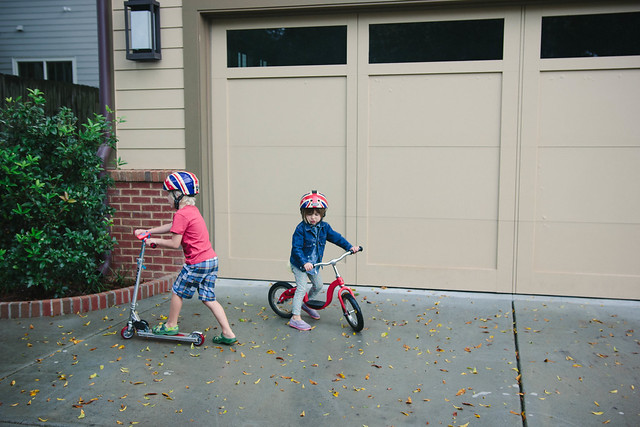 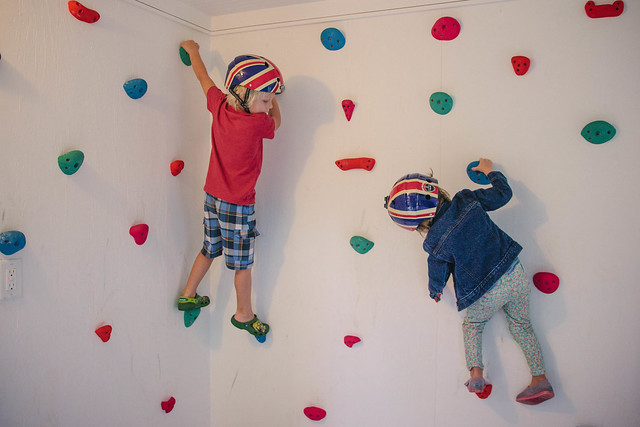 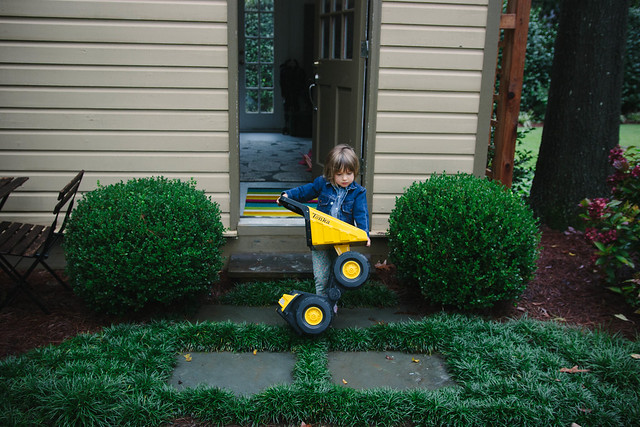 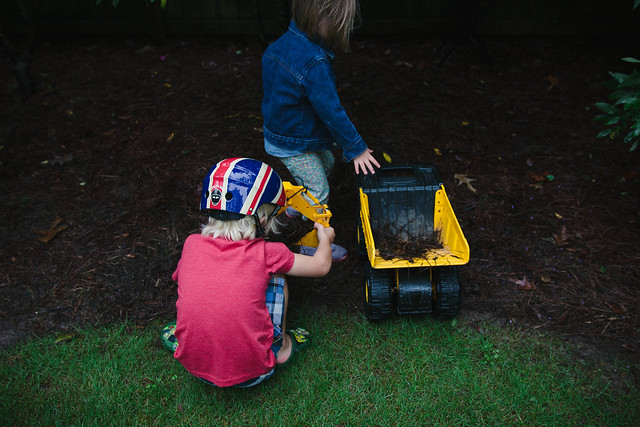 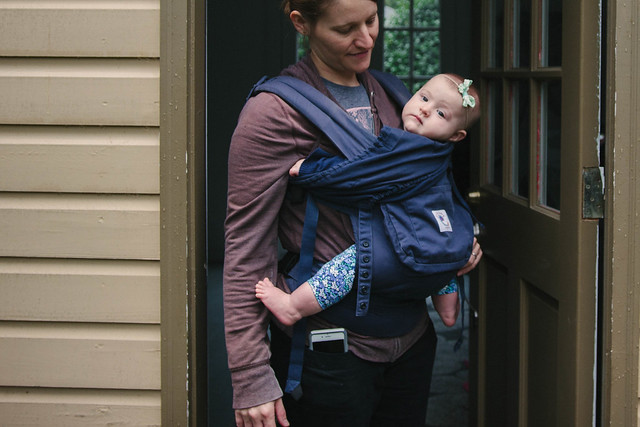 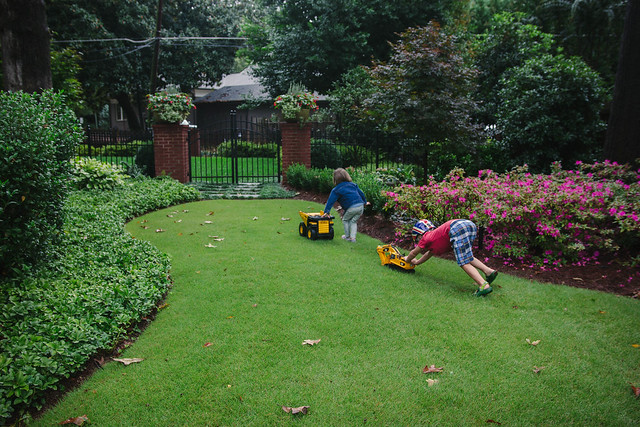 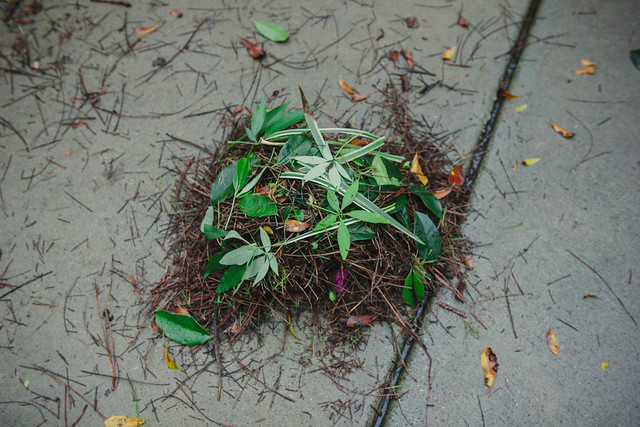 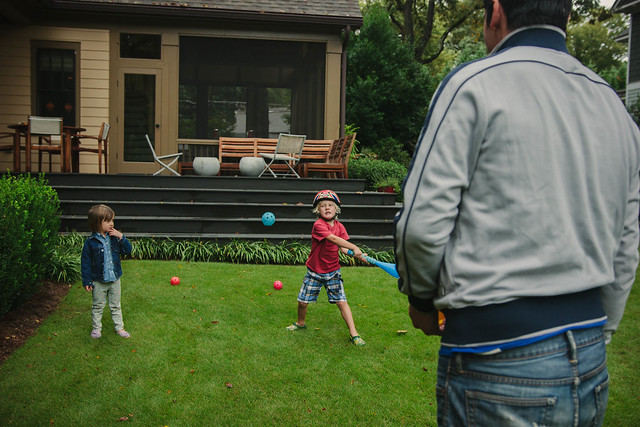 One thought on “Portrait of play, week 40”