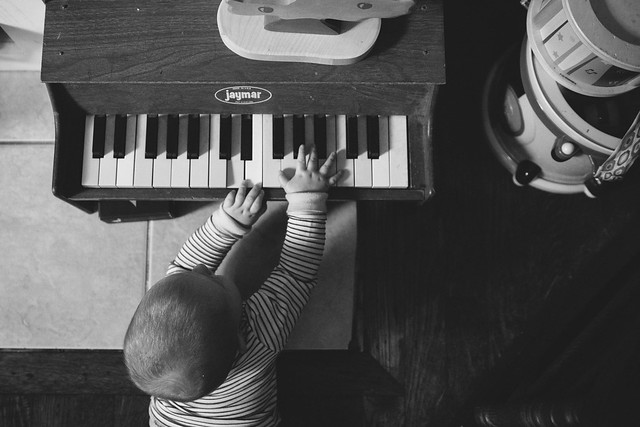 It’s the in-between moments that are most at risk of being forgotten. The time between kids getting picked up and the start of the night routine is such a time. Often this is zone out time, and Charlotte knows that I will most likely say yes if she asks to play on the phone. On this day, I had told her that she could in a little bit. James came in and was playing with Winnie, and of course Charlotte wanted to get involved. We like to play this game with Winnie where we say, “Winnie, Winnie, woop, woop” and she laughs. Hearing Charlotte say it is possibly more adorable than the wide open grin Winnie responds with. I am working on remembering that Winnie likes social stimulation. She gets so excited when anyone gives her attention, and It will be good for the this family to have an extrovert.

Winnie wiggled on down to the floor and wormed her way over to the toy piano in our living room. She LOVES the toy piano and plays it for a considerable amount of time throughout the day. I keep meaning to pay attention to the amount of time that elapses when she’s playing it, but I get distracted. The music Winnie makes is always pleasant, even thoughtful. Charlotte started jumping to the couch, which is something that I allow only when there are no other kids here. It’s been rainy again, so she needed a little indoor physical education. Movement matters.

I am so fascinated by Winnie’s movements. Something about the moment when Winnie learned to sit on her own sold me on natural gross motor development. I really don’t think that Charlotte ever got into the sitting position herself until I had already been sitting her up so regularly that I never recognized it when she did it on her own. I used to sit her up and place pillows all around her for the eventual tumble over, but I haven’t needed to do that at all with Winnie. For the most part, when she falls out of the sitting position, she has the balance to catch herself so that her head doesn’t hit the ground hard (although it has happened a couple times). I’ll admit I wasn’t fully committed to natural gross motor development, but I intentionally only put Winnie on her back in the first months. I am not afraid to use bouncy chairs and jumpers as I see helpful in different contexts, but Winnie has always had lots of time to explore movement freely and independently. With Charlotte, I was always antsy and ready for the next milestone. With Winnie, it’s the time in-between them all that I embrace. Though her sleep is a bit (or a lot) disrupted, she is not frustrated as she works so hard to figure out how to crawl. The way she stares up at our dog Atlas as he moves around is one of amazement, it seems like she is studying the way he coordinates his movements. She will soon have that moment where it all connects, and she will have the confidence that comes from figuring it out on her own. I can’t believe that Winnie is now in-between being a newborn and being a toddler. When she’s looking and smiling at me from an upright perspective, she looks like a completely different baby.

Chuck finally got to watch some adults playing with kid’s toys on Youtube Kids, an app I should have deleted from my phone months ago. She was watching someone make some sort of dessert. The things she finds on there are just weird enough to keep me completely interested. I too zoned out in front of a screen, exploring different aspects of the in-betweenness of my own life at the moment. We have nothing to lose when we embrace the process and keep moving. 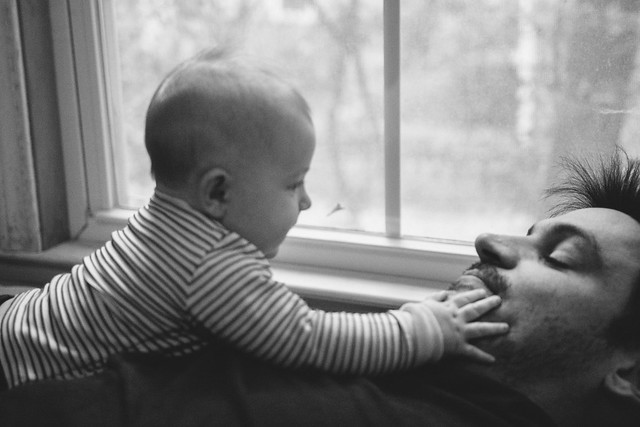 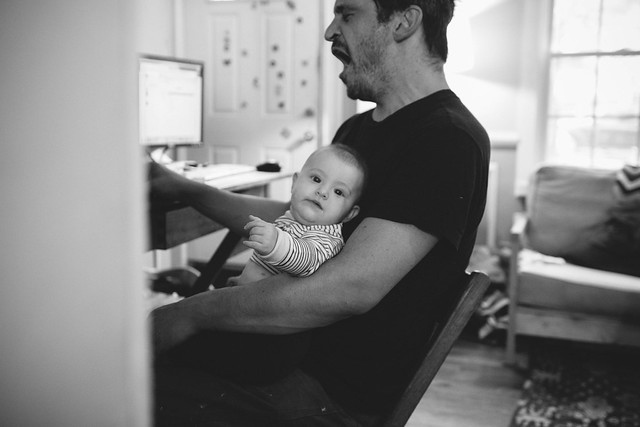 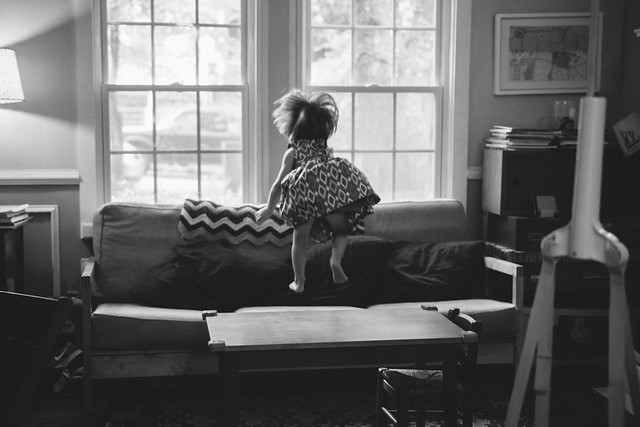 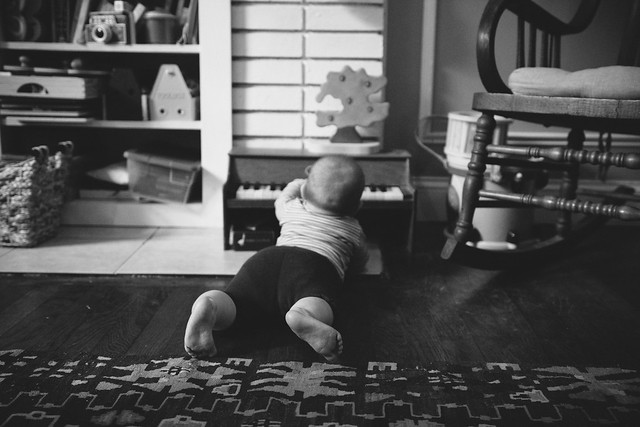 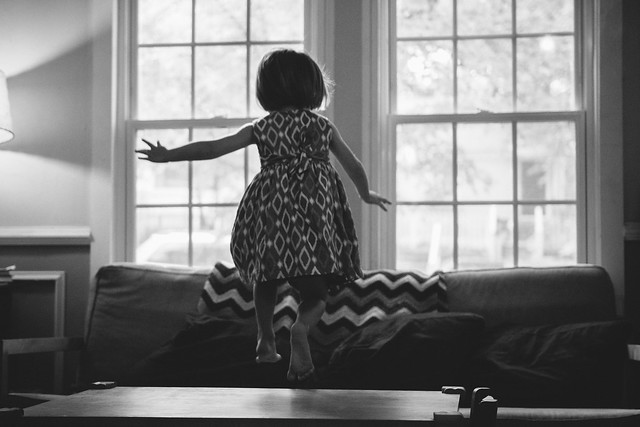 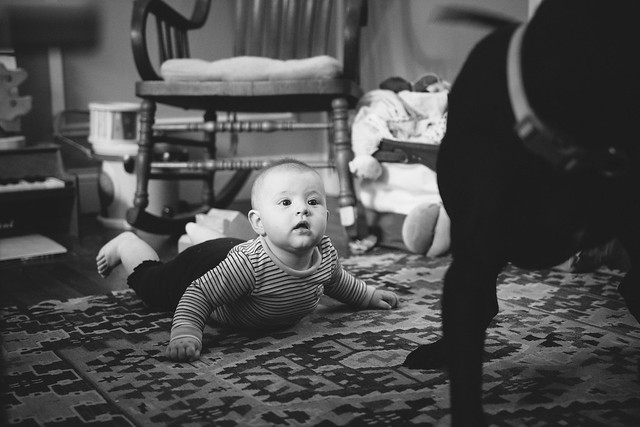 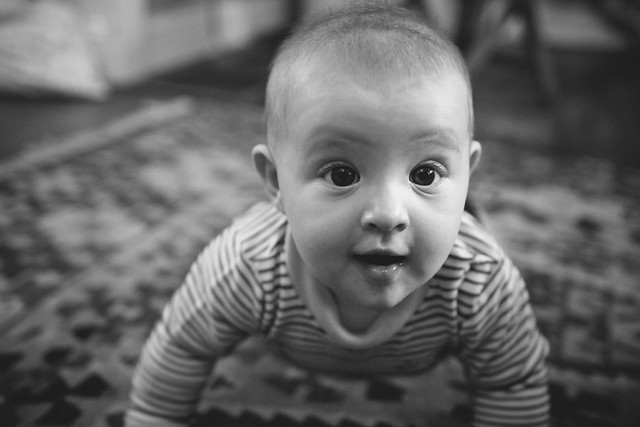 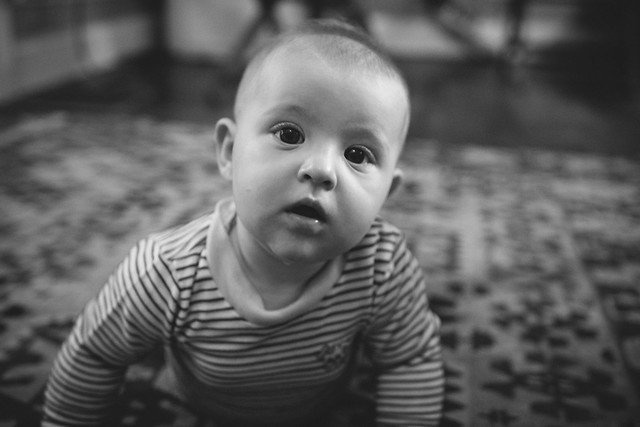 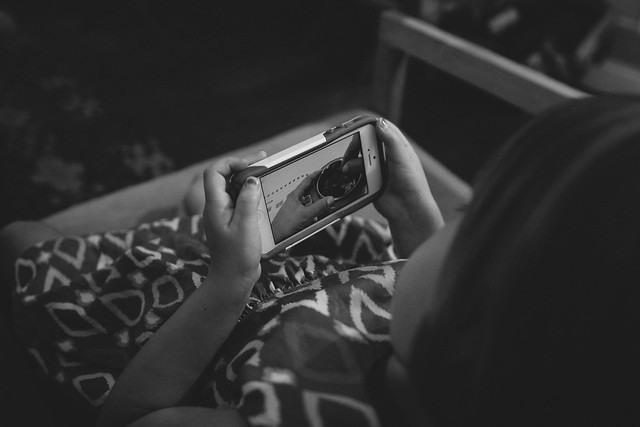 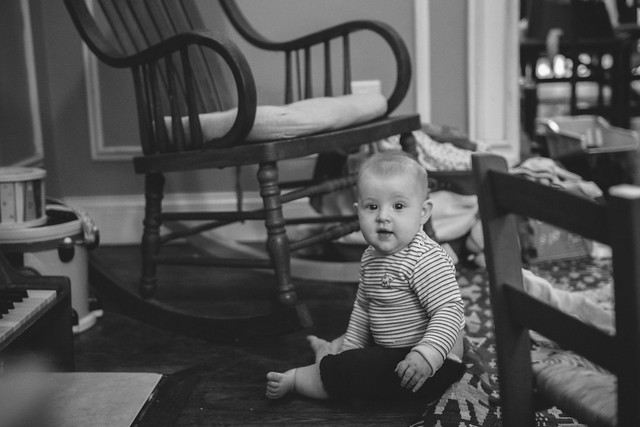