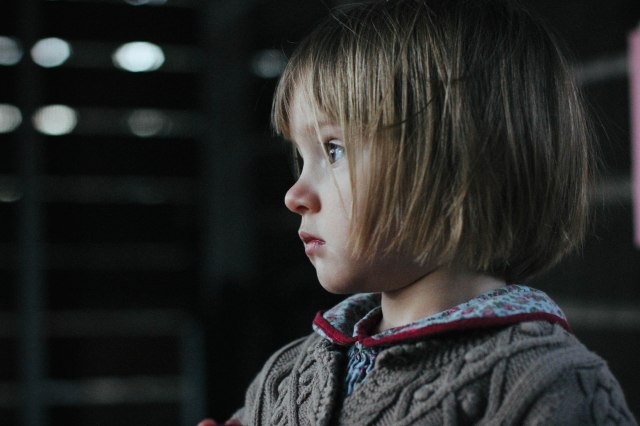 It’s January. We had cooler temps and gray skies for a week, and then a brilliant day of sunshine and warmth. Any winter that includes days with temperatures in the 60s is okay with me.

We spent the late afternoon/evening with cousins and friends. Charlotte and I went outside to play and soon everyone joined us. Charlotte was busy making dinner for everyone in the playhouse kitchen. Ella was playing catch, and Ethan and Greyson were coming up with detailed schemes to fight the bad guys. At times their play would intersect, but mostly they were too engaged in their own stories and activities to pay attention to each other. Chuck was happy playing by herself, but after cutting up vegetables, and mixing up water, she needed someone to come and eat the meal she had worked so hard to prepare. She called out to all the kids, “Dinner’s ready!” for forever waiting for them to come running up to share her meal until she finally settled with just me. I love food and the experiences that surround the preparation and enjoyment of food, and I get much pleasure from watching Charlotte busy herself around the kitchen, mumbling to herself continuously the whole time (I have no idea what she is saying, but sometimes the speech is slowed down and articulate enough to understand, “Where is the onion? Where did the onion go?”).

It’s still only January, but thankfully the winters here are short. I didn’t realize how ready I was for spring, the longer days, and the excitement for shared meals with friends and family that it brings. 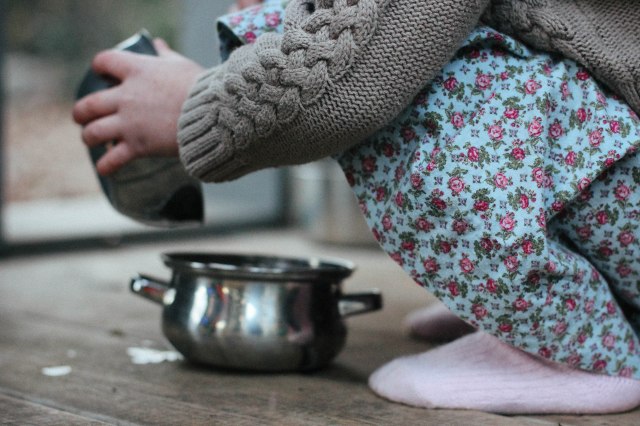 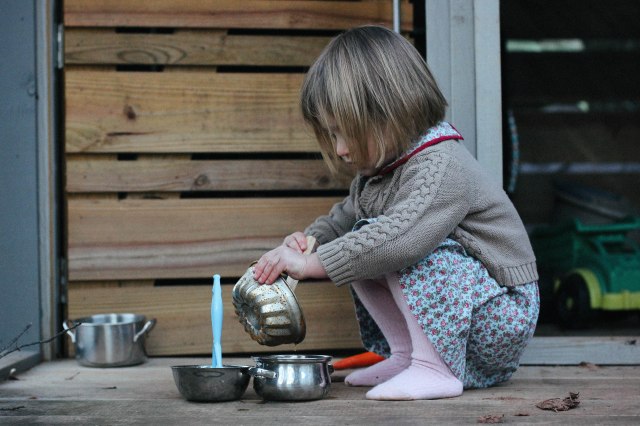 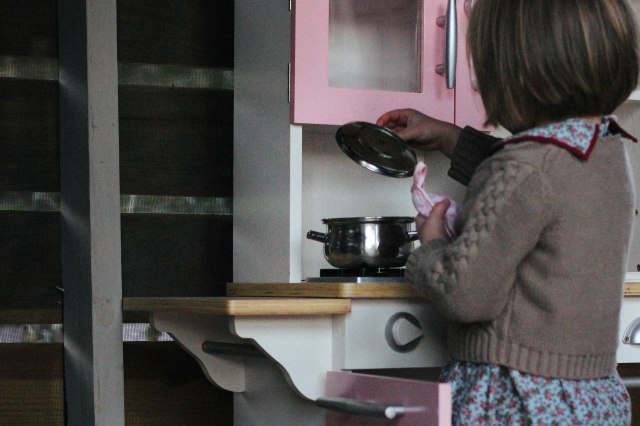 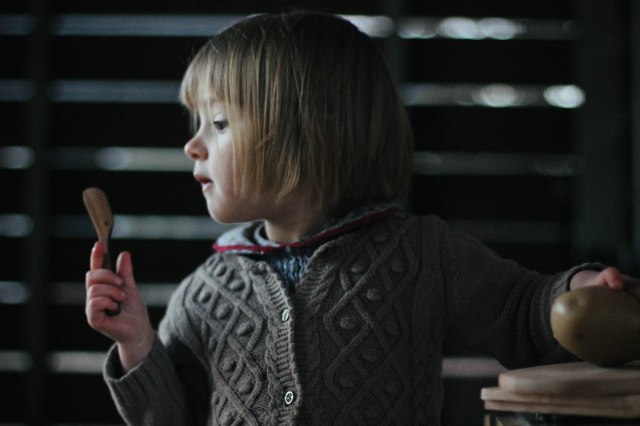 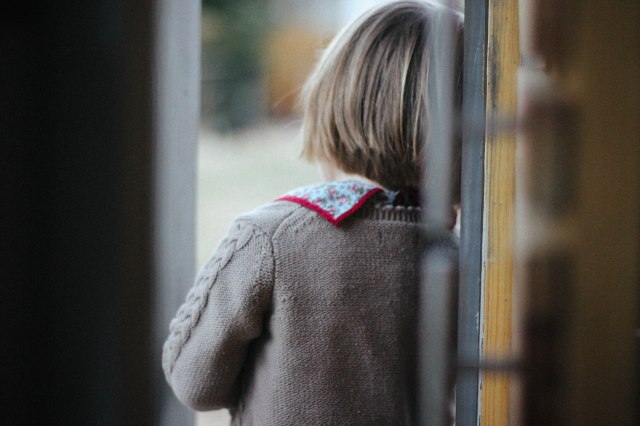 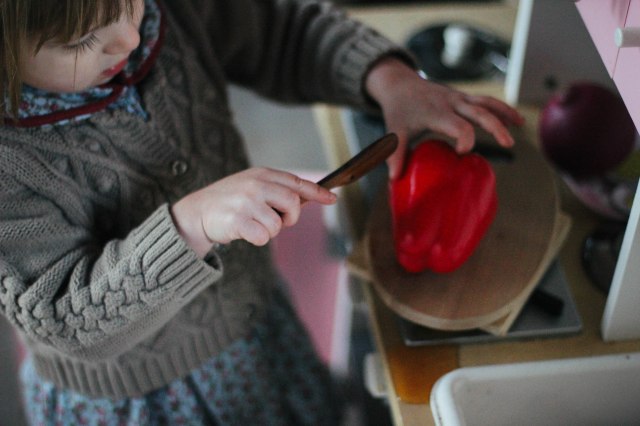 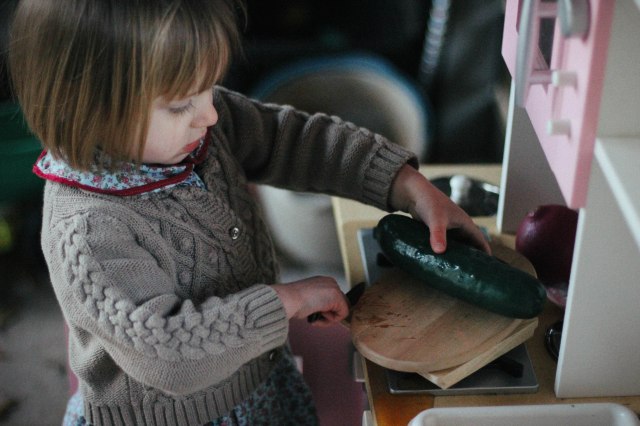 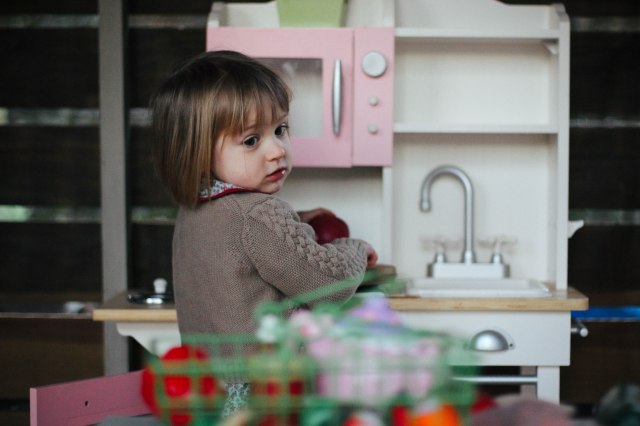 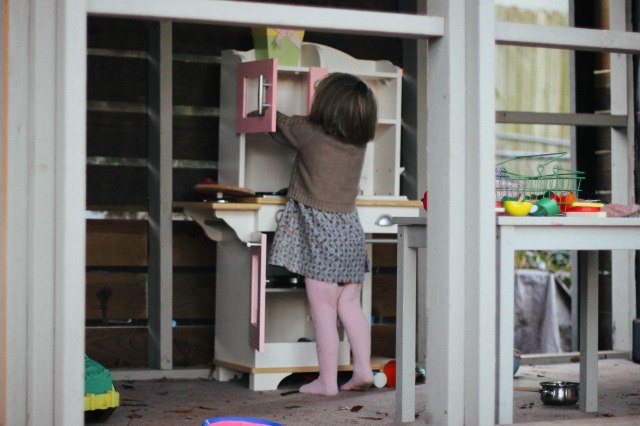 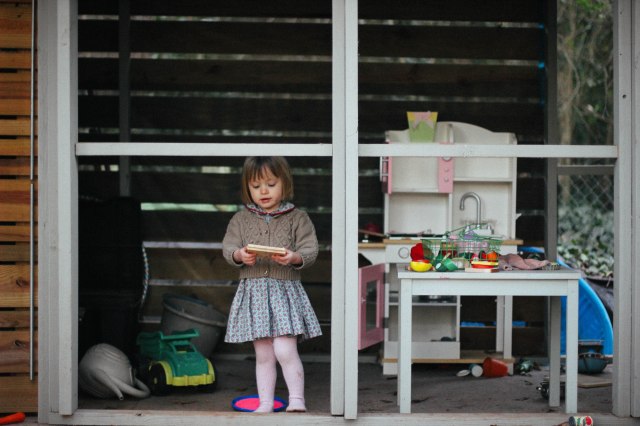 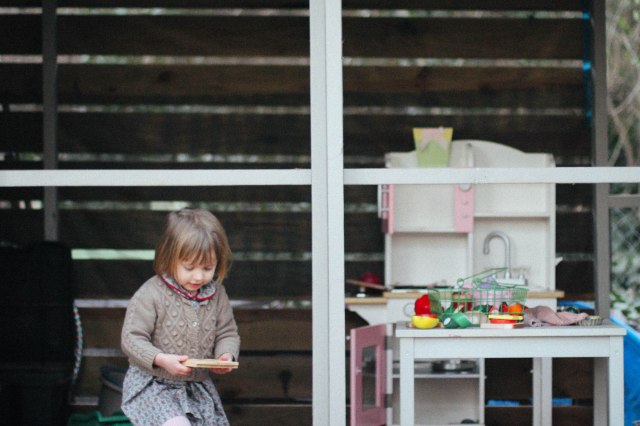 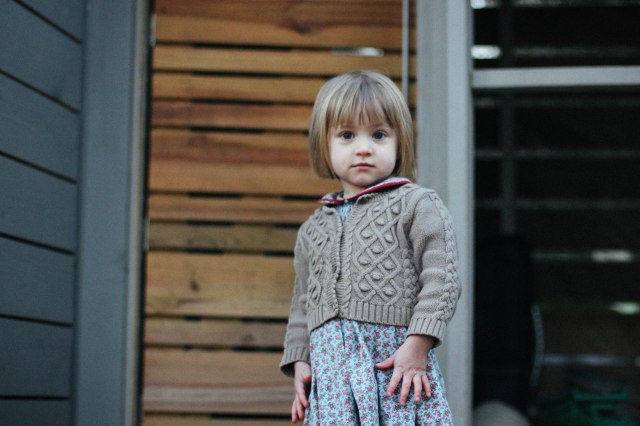